Small Axe is directed by the Oscar and BAFTA winning writer and director Steve McQueen (12 Years A Slave, Widows). The BBC’s new period drama anthology series is set within London’s West Indian community from the late 1960s to the early ’80s. Spanning three decades, the story begins at the moment of Enoch Powell’s ‘Rivers of Blood’ speech in 1968.

The series tells the story of a residents in Ladbroke Grove who meet at a restaurant called The Mangrove which becomes a community space and as the years go on a meeting-point for protestors. 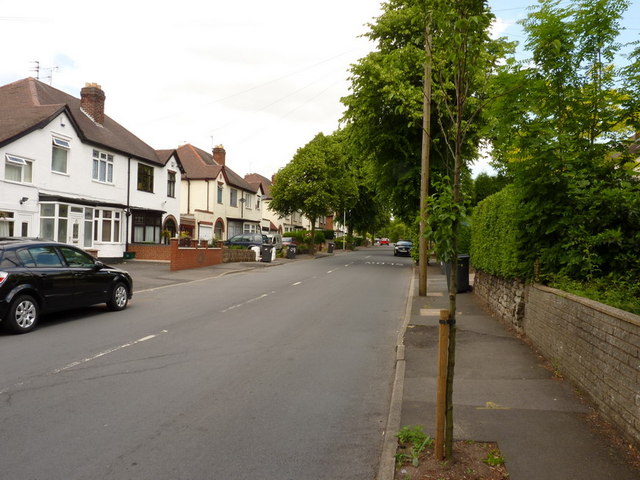 Peaky Blinders is an epic gangster drama set in the lawless streets of 1920s Birmingham, England, in 1919, several months after the end of the First World War in November 1918. The story centres on the Peaky Blinders gang and their ambitious and highly cunning boss Tommy Shelby (Cillian Murphy). 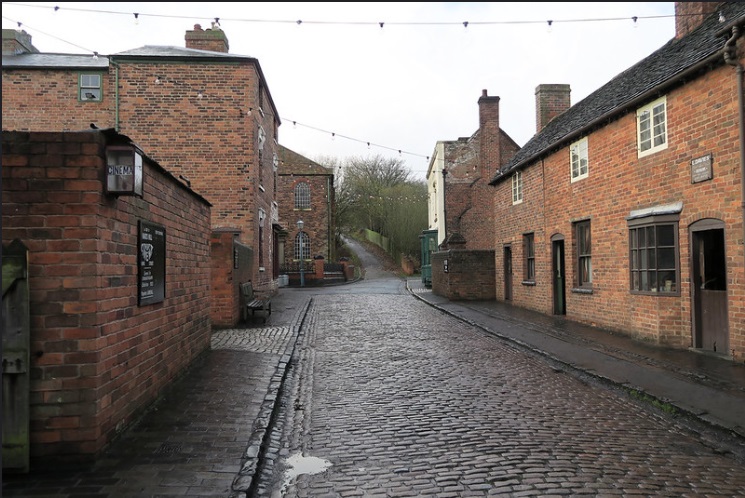 But Manny (Ceesay) and Sam’s (Halfpenny) world is shattered when Isaac reveals he was abused whilst out in America by a renowned filmmaker. Although guilt-ridden, the family decide to accept a substantial pay-off to keep silent, believing the money will help start a new life, enable them to heal and avoid the publicity hell of pressing charges against a celebrity.

But the damage runs deep, and the cost of remaining silent may be too high. 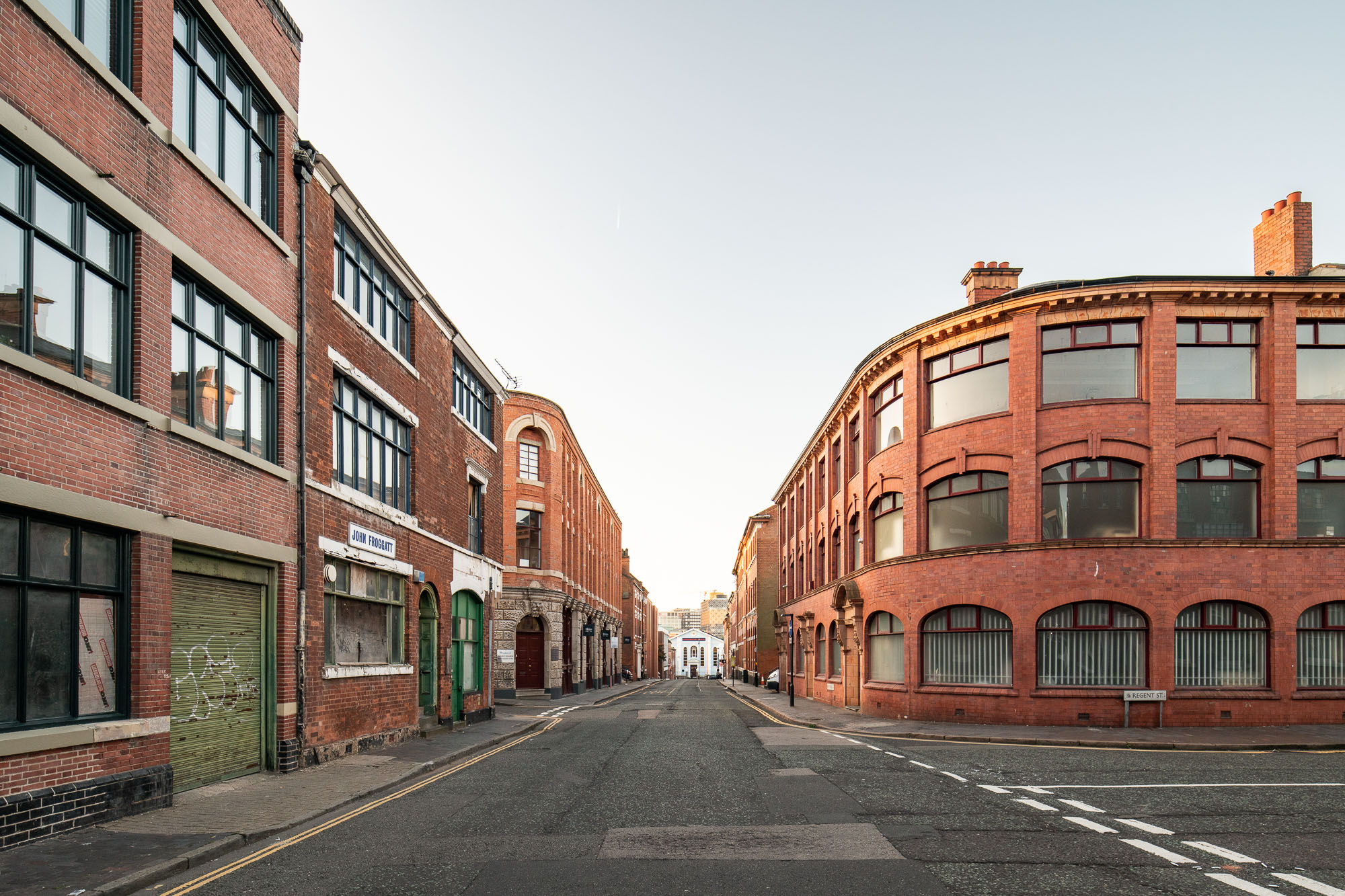 Based on Ernest Cline’s bestseller of the same name, Ready Player One is set in 2045, with the world on the brink of chaos and collapse. But the people have found salvation in the OASIS, an expansive virtual reality universe created by the brilliant and eccentric James Halliday (Mark Rylance).

In recent interviews for Ready Player One Director Steven Spielberg praised Birmingham for its versatility:

“There’s few places in England that can pass for America and Birmingham filled the bill.” 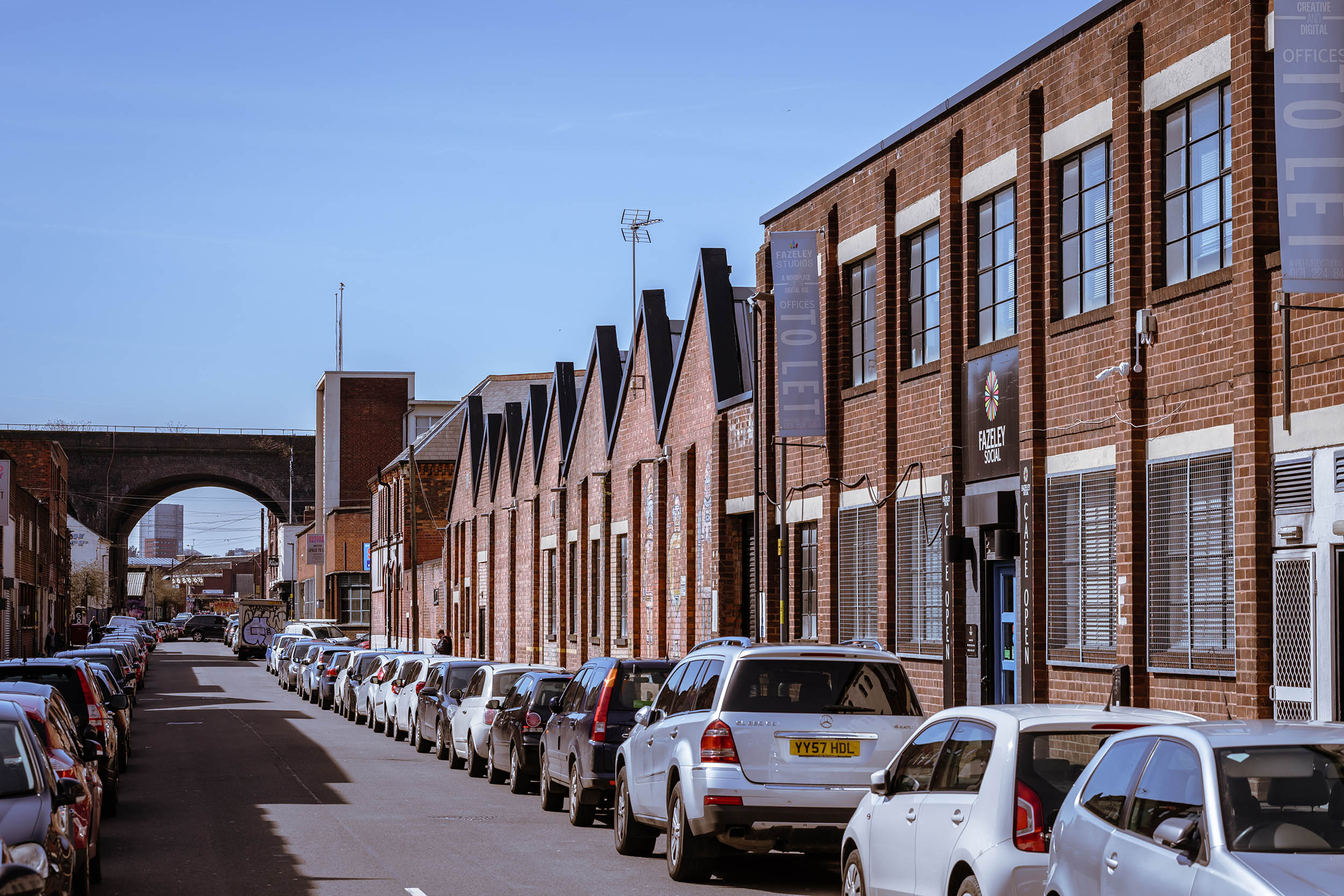 When their headquarters are destroyed and the world is held hostage, the Kingsman’s journey leads them to the discovery of an allied spy organisation in the US. In the highly-anticipated sequel to Kingsman: The Secret, these two elite secret organisations must band together to defeat a common enemy.

Filming for Kingsman: The Golden Circle took place in May 2016 with Birmingham doubling for London in a dramatic car chase between a black cab and three golden jaguars – as seen in this TV spot. 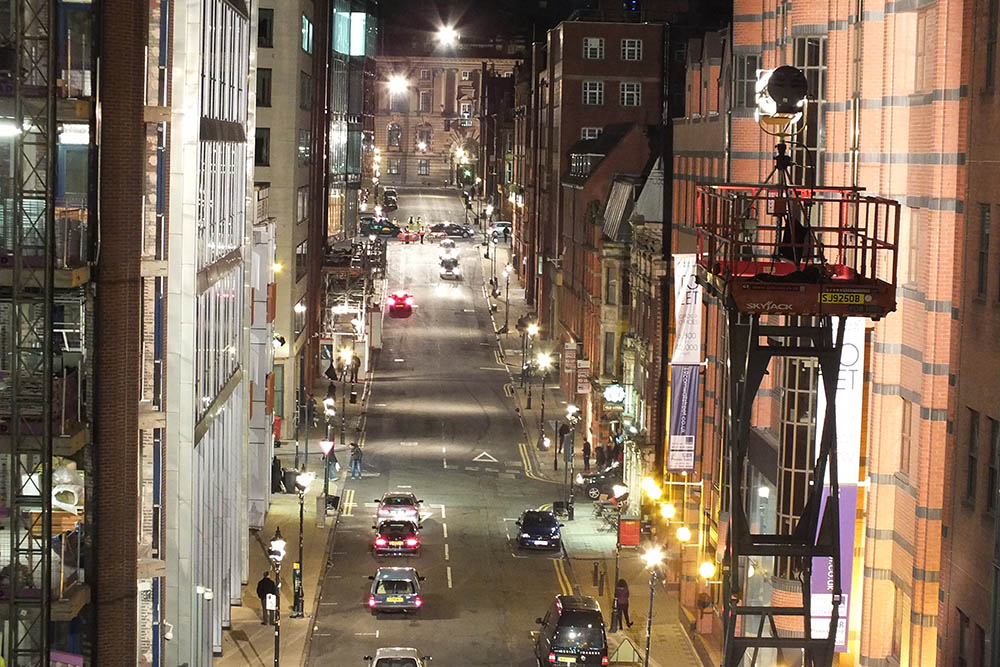 When Cold War veteran Stan Hurley (Michael Keaton) takes CIA black ops recruit Mitch Rapp (Dylan O’Brien) under his wing, they receive an assignment to investigate a wave of random attacks on both military and civilian targets. After discovering a pattern of violence, Hurley and Rapp join forces with a lethal Turkish agent to stop a mysterious operative who wants to start a global war.

The filming for American Assassin took place in December 2016 with parts of the Jewellery Quarter in Birmingham city centre doubling for Warsaw, Poland in a series of explosive action sequences. 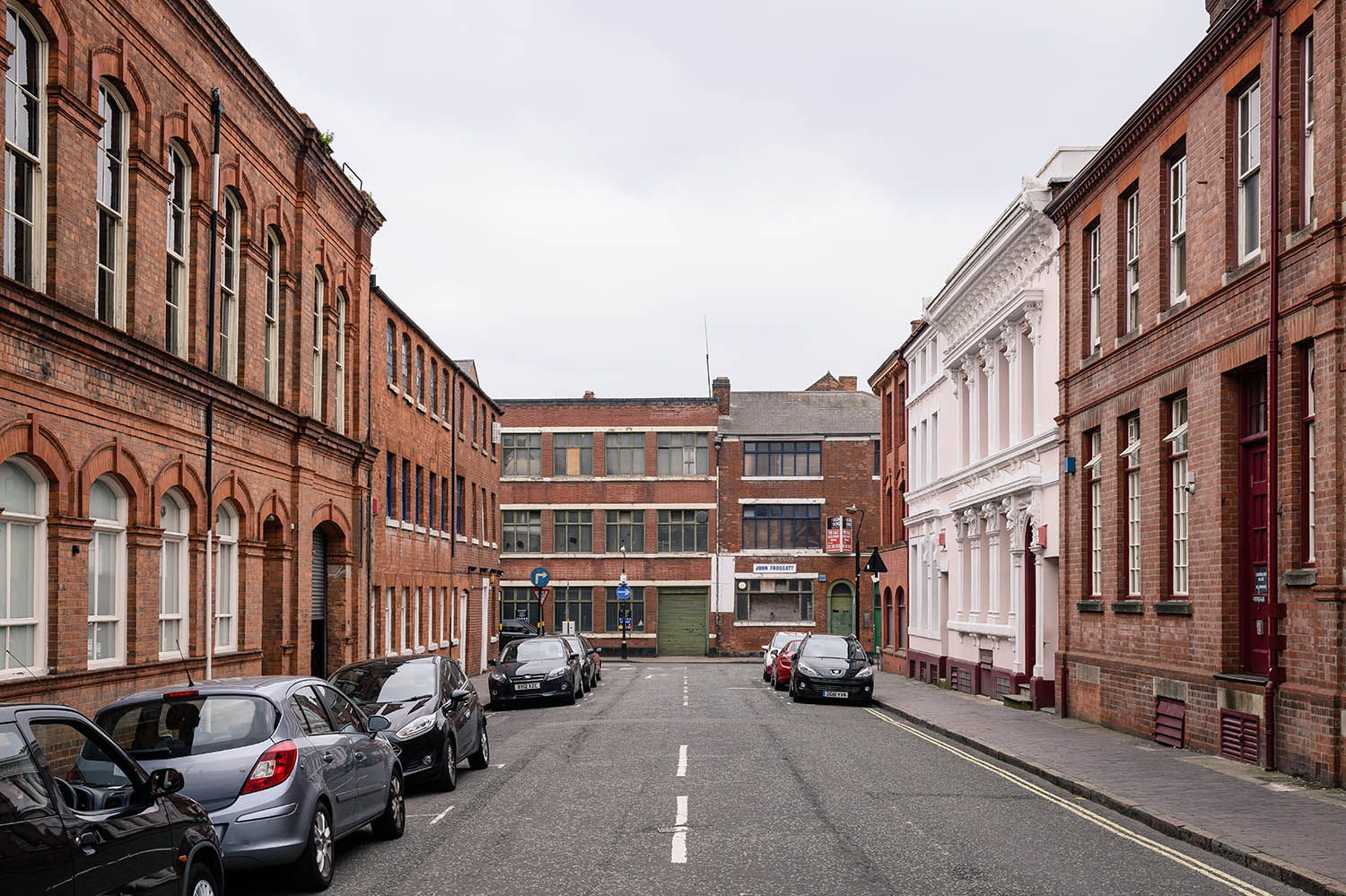 BBC Three’s Man Like Mobeen tells the story of Mobeen (Guz Khan), a 28-year-old from Small Heath in Birmingham, who wants to follow his faith, lead a good life, and make sure his younger sister fulfils her potential. But can he juggle these when his criminal past and reputation is always chasing him?

The show’s creator and star Guz Khan hails from Birmingham and Man Like Mobeen was exclusively shot on location near to his home turf of Small Heath. 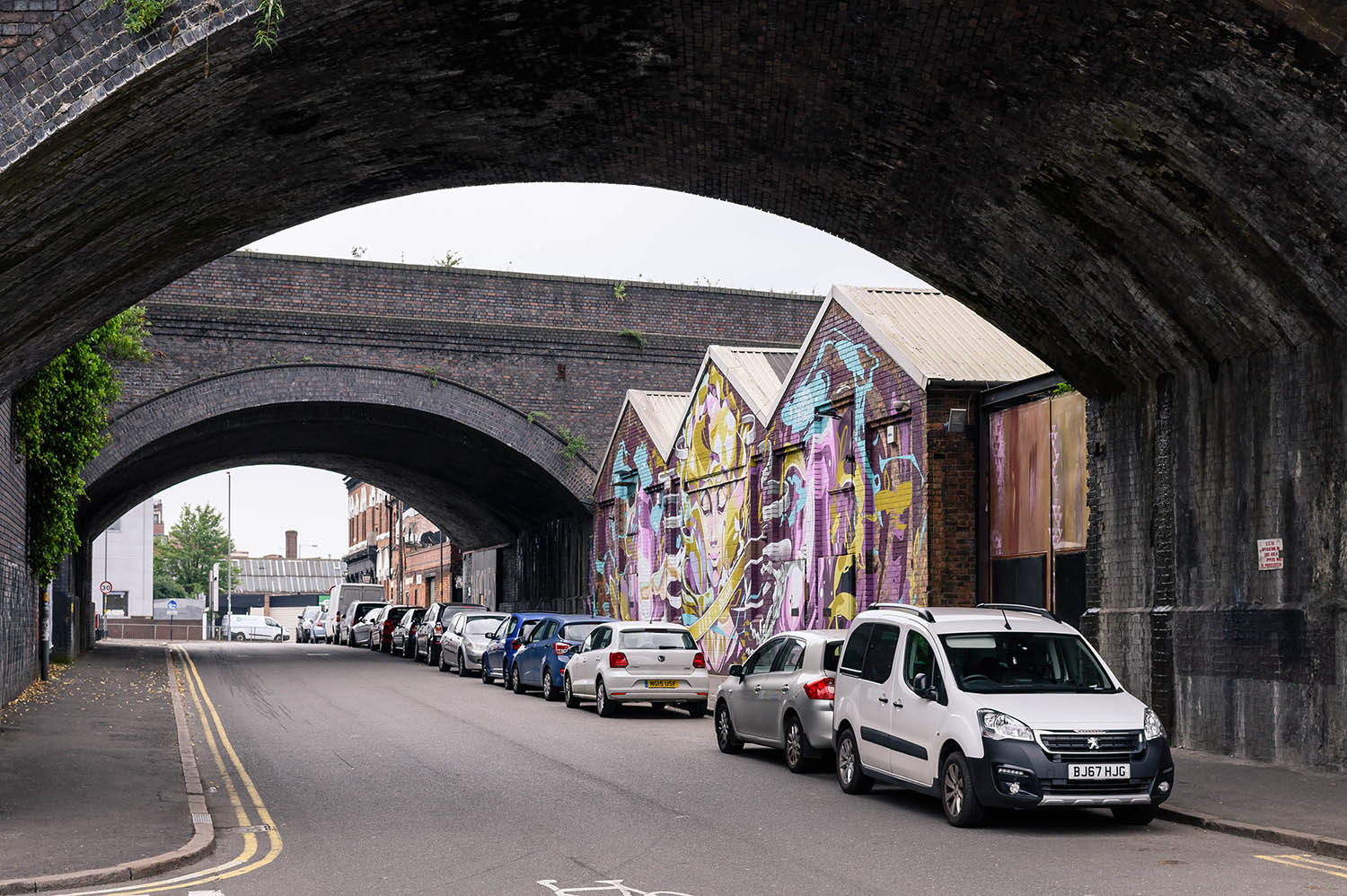 Lloyds Bank: By Your Side

The iconic black horse returned to TV screens in Lloyds Bank’s recent ad campaign celebrating the resilience of the British people. Two key sequences were shot on location in Birmingham – the black horse is seen running through The Library of Birmingham and down Warstone Lane in the historic Jewellery Quarter. 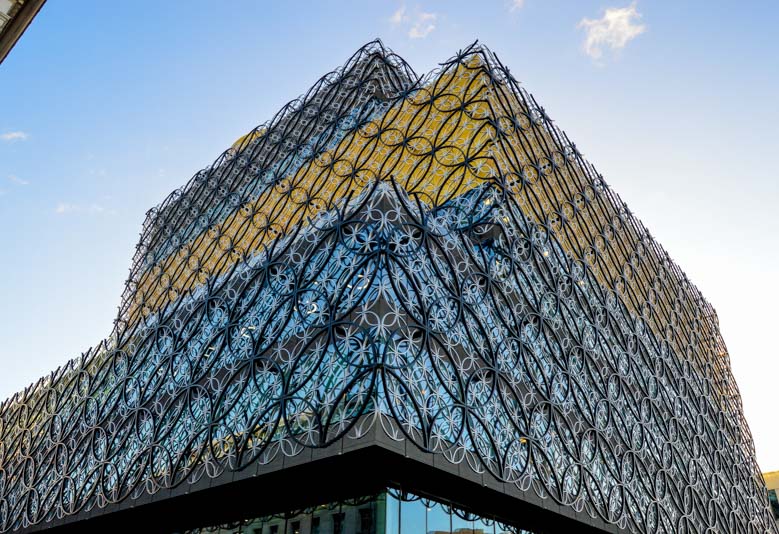 One Born Every Minute

Series 11 of Channel 4’s One Born Every Minute follows the journey of more than 30 parents-to-be at the UK’s busiest single site maternity unit at Birmingham Women’s Hospital. 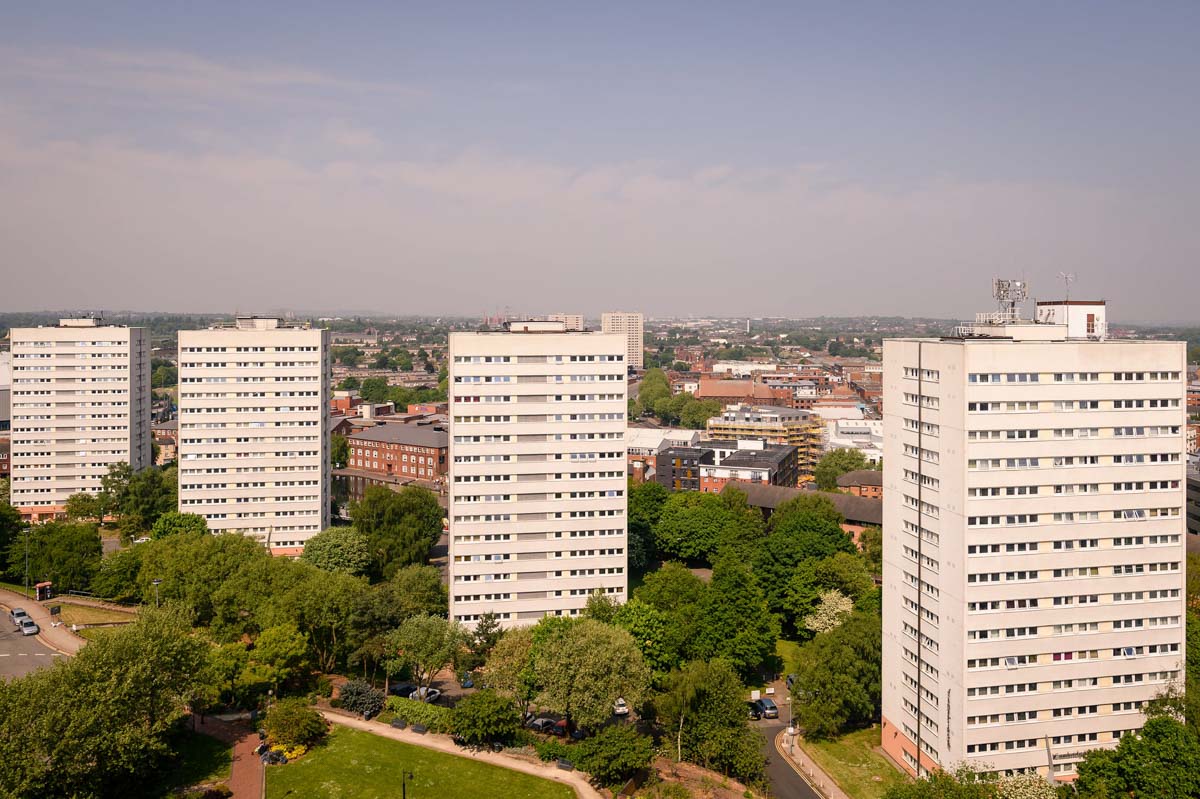 Red Bull hosted the national final of their global five-a-side tournament in Birmingham. The football competition lead by the Brazilian football supremo Neymar Jr. was held at a secret location in the city centre. 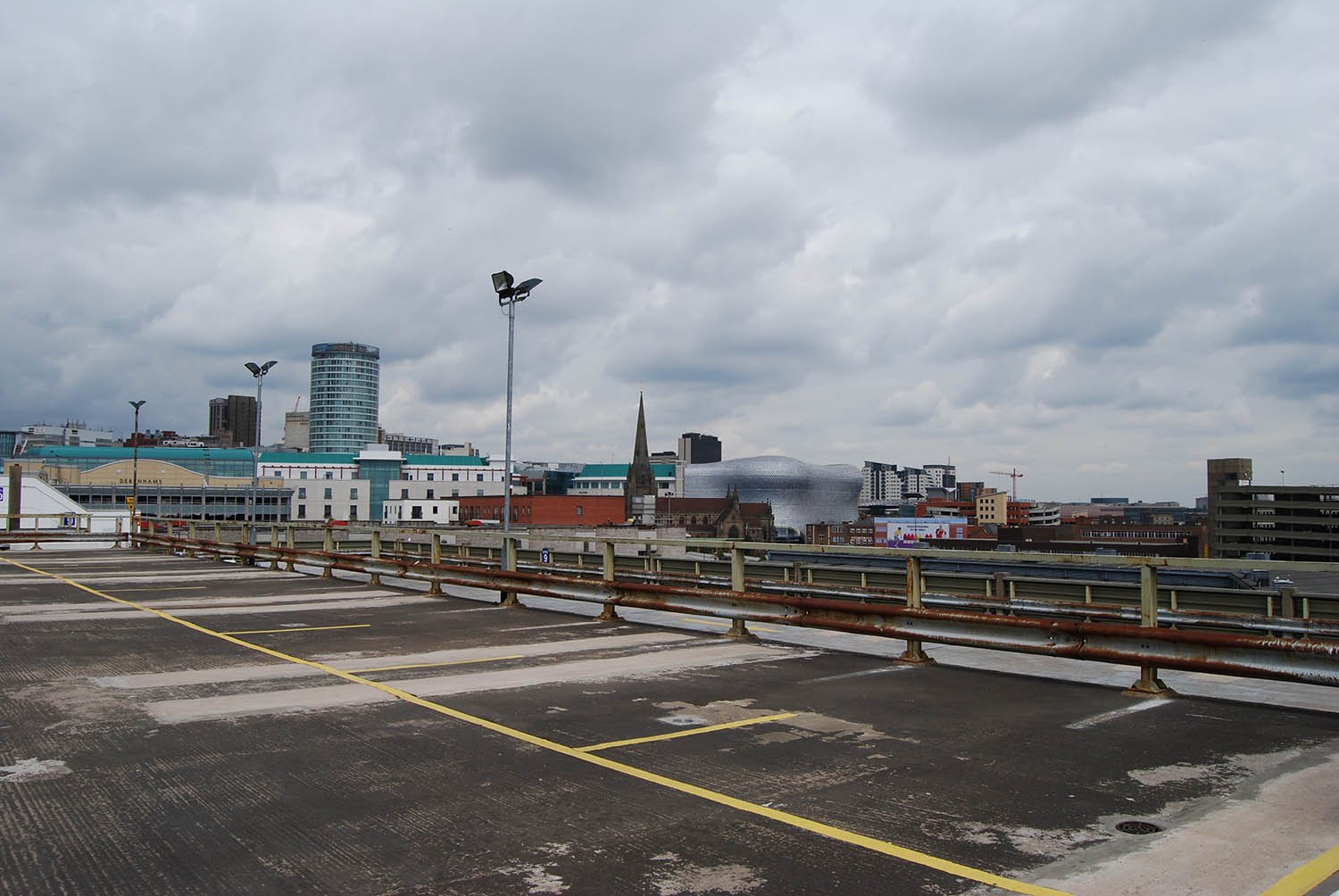 Nationwide: The Birth of the Building Society

Nationwide launched the next film as part of their Voices campaign with this latest TV spot, “The Birth of the Building Society”. Telling the true story of how building societies came to be, it’s a compelling account of the very beginnings of the social movement that started in 1775. The poem shows us what happens when every day people help everyday people and is a perfect encapsulation of the Nationwide ethos. 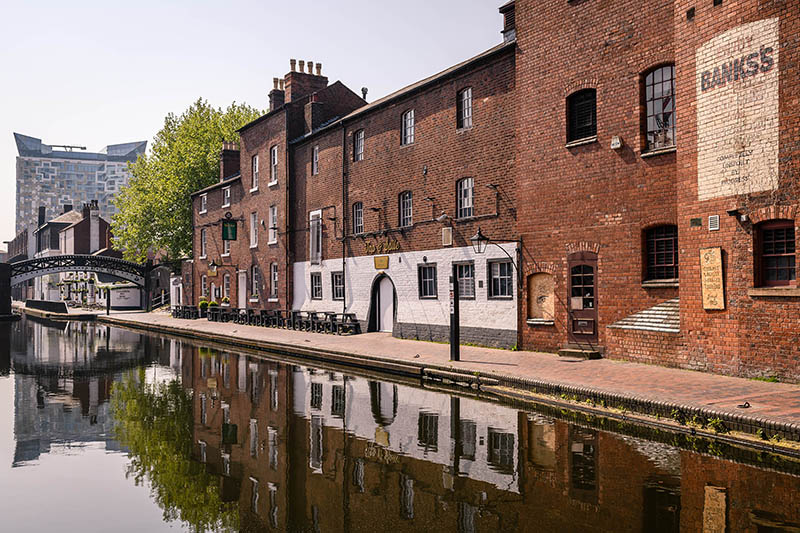