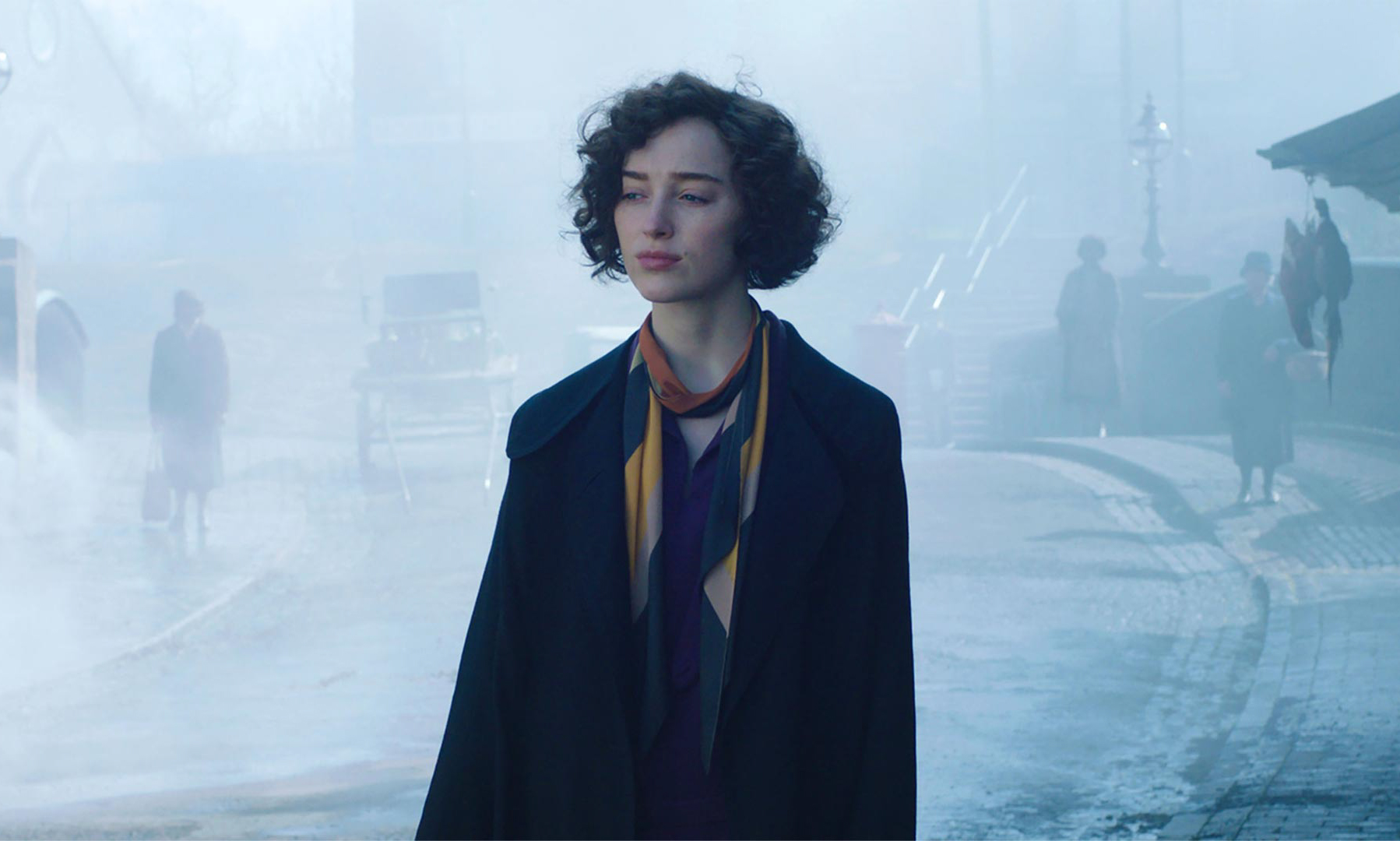 By April 12, 2021Uncategorized
No Comments

Coming to cinemas, Sky Cinema and streaming service NOW later this year, The Colour Room  follows the journey of a determined, working class woman, Clarice Cliff, as she breaks the glass ceiling and revolutionises the workplace in the 2oth century.

About The Colour Room

Clarice Cliff (Dynevor) is a vivacious young factory worker in the industrial British midlands of the 1920s. Her creativity and ambition drives her to move factory to factory, despite the financial impact on the household she shares with her widowed mother Ann (Kerry Fox) and youngest sister Dot (Darci Shaw). Bursting at the seams with ideas for colours and shapes, Clarice takes more and more dangerous risks – but she manages to stay one step ahead of the workhouse and impress the eccentric factory owner Colley Shorter (Goode) on the way with her talent and innovation.

Apprenticed to renowned Art Designer Fred Ridgeway (David Morrissey) and with support from Colley and other women in the factory, Clarice fights her way through to design the unprecedented Art Deco ‘Bizarre’ range. In the middle of the Great Depression, she ensures the factory’s survival and her future as one of the greatest Art Deco designers and a household name.

The Colour Room is filmed in the West Midlands. Co-produced by Sky, Caspian Films and Creative England, the film will be directed by Claire McCarthy (Ophelia) and is written by Claire Peate, winner of BAFTA Rocliffe in 2016. The film is executive produced by Laura Grange for Sky, Paul Ashton for West Midlands Production Fund (Creative England) and David Gilbery, Charlie Dorfman, Marlon Vogelgesang for Media Finance Capital in association with On Sight.  It is produced by Thembisa Cochrane (The Harvesters) and Georgie Paget (Queens Of Syria) for Caspian Films, in association with Denaire Motion Picture Poetry and co-producer Neil Jones (Farming). The film was developed with the support of Film Cymru Wales.