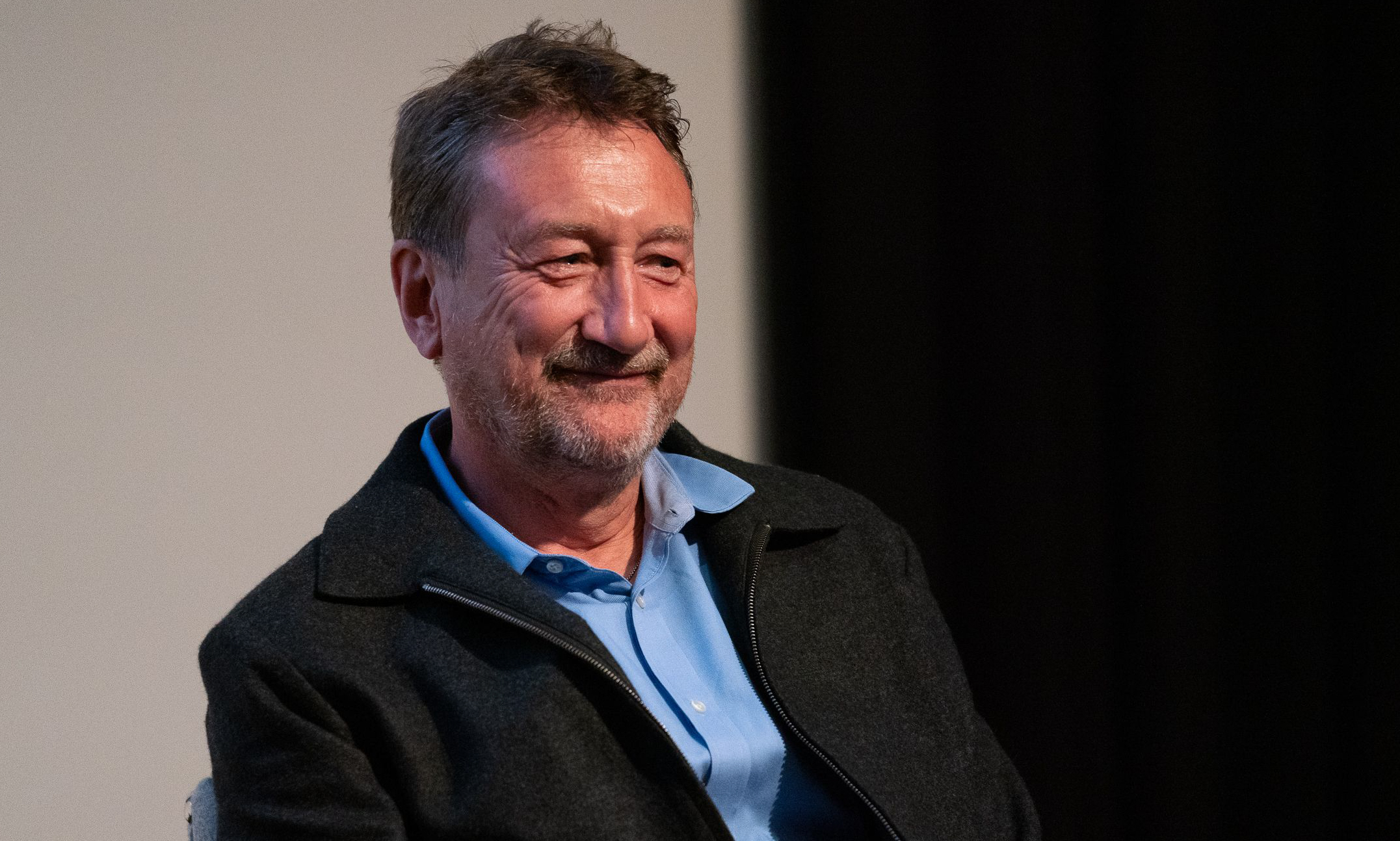 By April 9, 2021Uncategorized
No Comments

The Peaky Blinders movie will be filmed in Birmingham – if its writer gets his way. Speaking exclusively to BirminghamLive, creator Steven Knight said he hoped to be days away from a major announcement about the huge Mercian Studios development, planned for Digbeth. The 38-acre studio complex comes amid the BBC committing major investment to that part of Birmingham – with prime-time television set to be made there. And Mr Knight said it would bring Hollywood too – with one “triple-A-list Hollywood star and director” having already expressed interest.

Peaky Blinders is poised to wrap up following its forthcoming sixth season, with the Birmingham-based BBC One gang drama set to be turned into a motion picture.

Its creator Knight told BirminghamLive: “My ambition is to have film and TV studios in the heart of Birmingham very soon. I plan to be shooting stuff in Birmingham very soon – and I am planning to do all my future projects there… We are in a period where we can’t do specifics. The studio is coming.”

Knight – who also has SAS Rogue Heroes in the works for the Beeb – added: “As you can see with the BBC coming to Birmingham, people are coming and not just for the studio, but to Birmingham in general. These are very exciting times. We will be making an announcement very soon… Peaky Blinders will be coming to Birmingham, that is all I can say.”