Regarded as a a pioneering industry-led action plan for better mental health in the film, TV and cinema industry, the Whole Picture Programme has been announced.

Nearly nine people in 10 (87%) working in the UK’s film, TV and cinema industries have experienced a mental health problem, according to a major study commissioned by the Film and TV Charity. That compares with two in three (65%) people in the UK population, prompting an urgent action plan and taskforce backed by leading studios, broadcasters, production companies and cinema groups.

The ground-breaking study was conducted by the Work Foundation and included a survey of more than 9,000 industry professionals

The Work Foundation’s in-depth report, The Looking Glass, says “the survey findings suggest that there is a mental health crisis within the UK film and television industry”. The Film and TV Charity convened a summit on mental health last month. Industry leaders agreed an initial £3 million commitment to fund an urgent action plan, known as The Whole Picture Programme, which will launch in April. The industry-led Film and TV Taskforce on Mental Health will work closely with experts in mental health. The action plan – to be co-designed by industry partners – will include an enhanced 24/7 Film and TV Support Line and industry-wide behaviour change campaign.

Alex Pumfrey, Chief Executive of The Film and TV Charity, said: “I’m pleased to be working with the members of the new Film and TV Taskforce on Mental Health to spearhead a movement for change. Devastating though the findings from our research are, we firmly believe there is cause for optimism.

As a cohort, we are committed to working closely together to address the widespread issues, building an industry that has ‘great work’; where people are much better supported, in which bullying and the stigma of mental health is relegated to history; and where working practices take account of the very human nature of our work. As the charity supporting the film, TV and cinema workforce we often hear the stories that others don’t. We can no longer shy away from the need for real change.”

Zai Bennett, Managing Director, Content at Sky, said: “The Film and TV Charity has delivered a compelling case for investment in the mental health of our industry’s workforce. We are proud of Sky’s reputation as a great place to work, and the Whole Picture Programme will allow us to enhance the support available to our own employees and extend valuable services into the freelance community and across the industry. We want to provide an exciting, vibrant and safe place to work, knowing that our industry will put people first.  We are delighted to play our part in the funding and launch of the Whole Picture Programme.”

Jonathan Allan, Chief Operating Officer at Channel 4, said: “Channel 4 actively supports the collaboration with other industry leaders to provide better mental health care and support for our people. An industry’s culture cannot be changed by one organisation acting in isolation, so by working together, we are sending a clear message to employees, freelancers and the next generation that their mental health and wellbeing are our priority.”

Julian Bellamy, Managing Director, ITV Studios said: “Our people, both behind and in front of the camera, are the lifeblood of this industry and as our Duty of Care Charter makes clear, their mental health and wellbeing is our top priority. At the heart of ITV’s social purpose strategy is our Mental Wellness five-year campaign and as part of it, we back taking an active role in the Taskforce and this programme. We support this initiative which brings the industry together to reiterate and say to our teams, we are there to support you.”

Paul Farmer CBE, Chief Executive of Mind said: “The Film and TV Charity’s research has revealed the scale of the mental health crisis in the film, TV and cinema industry – and a collaborative and industry-led approach to tackling this is crucial. I am totally behind the principle that ‘it will only work if we do this together’ and am really pleased to see such widespread and positive engagement from the industry. At Mind we look forward to working with the Film and TV Taskforce to make a real difference for the mental health of the industry.”

Heather Carey, Research Director at the Work Foundation, said: “The film and TV industry is one of the most creative and rapidly growing parts of the UK economy; but the results from the Looking Glass survey paint a concerning picture of working life in this industry.

Across a range of measures, those working in the sector experience significantly worse mental health outcomes. Our research has surfaced the underlying and interlinked causes – from working conditions and culture, to the capability of the industry to provide support to those that need it most. Many of these risk factors are heightened amongst the diverse talent the industry is working hard to attract; and it is particularly concerning, given skill shortages evident in UK film and TV, that 63% of workers have considered leaving the industry because of worries about the impact it has on their mental health.”

About the Film and TV Charity

The Charity works behind the scenes of the film, television and cinema industry in the UK. From research to writing, through casting and production, to editing, sales, distribution and exhibition, the organisation supports the lives of everyone involved.

The Work Foundation is a leading British, independent authority that provides consultancy and in-depth research on the world of work and improving the quality of working life.

Source: The Film and Television Charity 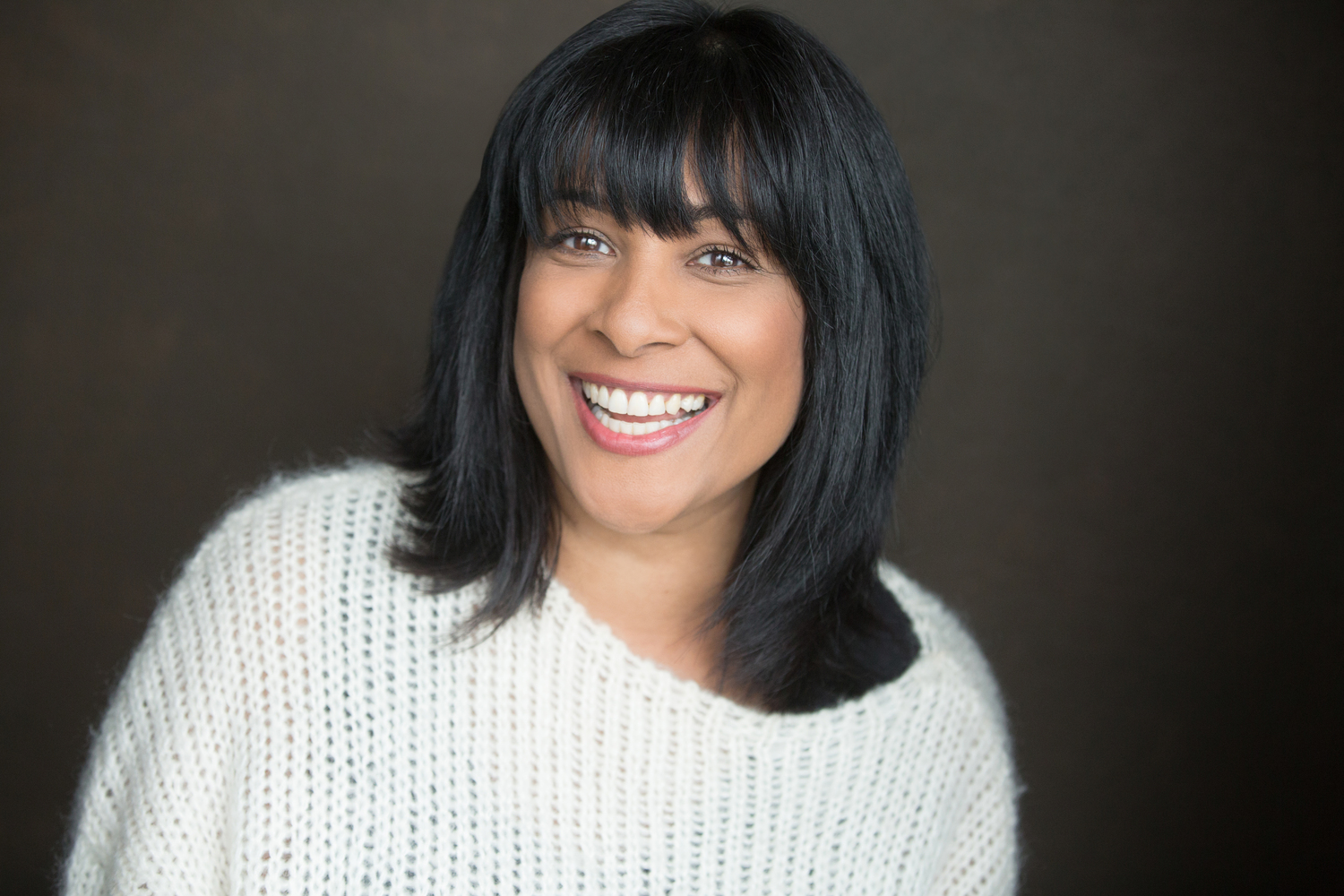