My first job was an absolute dream: a 10-part series called The Specials in which I played a special constable called Anjali Shah. It was filmed at Pebble Mill Studios in Birmingham.

I got the audition through my agent at the time, Jane Lehrer, who had taken me on from a drama school showcase. I was so excited about this casting because it was for a lead role, but also really nervous.

I had to go to London from Nottingham and meet the casting director, director, writers and producers. I remember feeling out of my depth because I had no screen training, but I thought: ‘Acting’s acting right?’. I prepared a couple of scenes from the script and I remember the producer Alan Brindle saying I wasn’t from the ‘Michael Caine’ school of acting because I didn’t just focus on one eye. I took that to mean I was being naturalistic – there didn’t seem any point in seeing it as criticism.

I remember talking a lot, far more than I should have. I have never enjoyed silences in auditions. Looking back, I still don’t think I would change anything about that casting. I was a graduate so I had no expectations. I was happy to be in the room. As a result, I was ‘myself’ and focused on the part. That seemed to be enough at the time because I got the job and it led to a career in film and television.

This first experience taught me to focus on the acting and not get hung up on whether anyone was judging me. As time goes on, we start to worry as actors and self-doubt crawls into our psyche. It’s not surprising when actors become marginalised because of age, gender or race, but there has to be total self-belief to survive in an industry that can lovingly cradle you as easily as it can punch you in the face.

If I’ve learned anything from that first audition it’s that the enjoyment and excitement of getting an audition should never be overshadowed by the worry of whether you’ll get the job or not. It can be satisfying to be in the moment and enjoy an audition. I once met an actor who said when they come out of an audition they throw the script in the nearest bin, to physically shake off the worry that follows. It seemed over the top, but it’s one way of acknowledging that you did the best you can and that is all anyone can ask for. 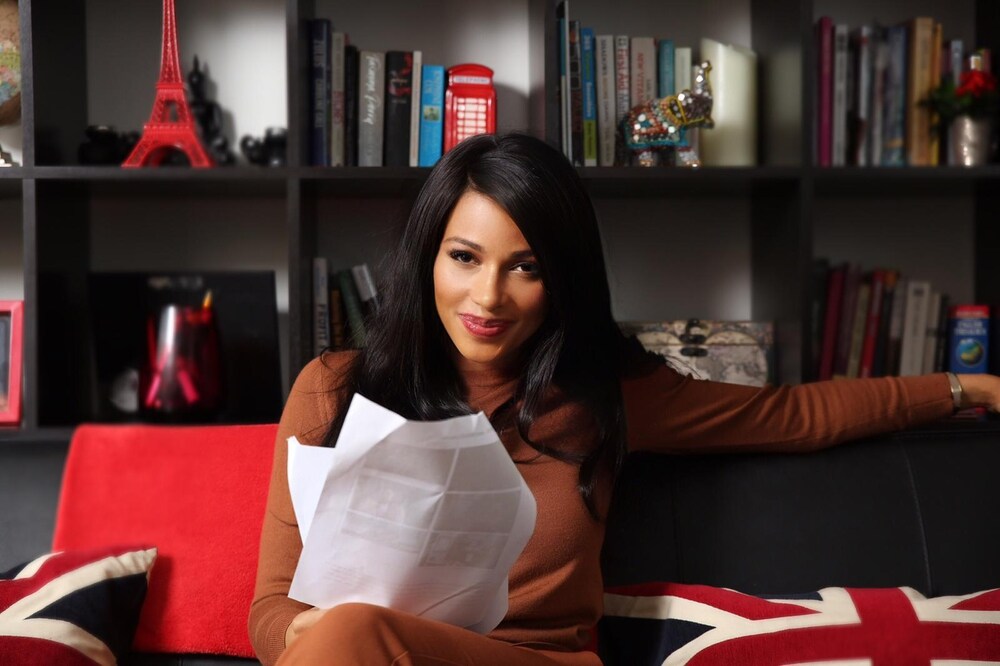