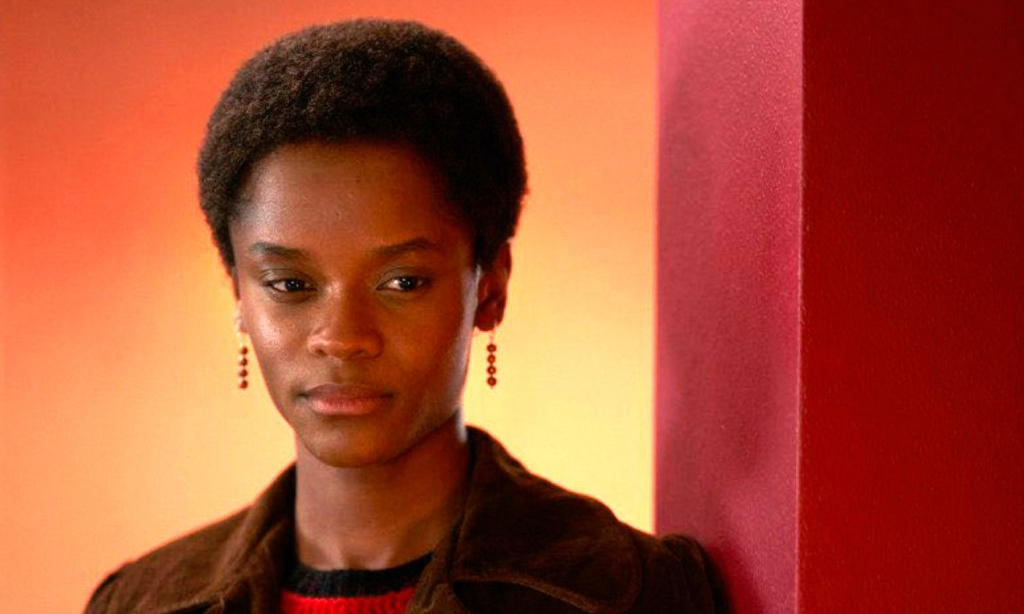 By October 6, 2020Uncategorized
No Comments
Much celebrated Guyanese-British actor Letitia Wright will discuss her stunning performance in our opening film Mangrove (Steve McQueen), as well as her outstanding career to date.
Tune in to the livestream on the BFI Youtube Channel on 8th October at 6:30pm
Trained at Identity School of Acting in Hackney, Wright’s first leading role was as troubled teenager Jamie Harrison in Urban Hymn (2015) – a powerful drama that unfolded against the backdrop of the 2011 London riots. Over the past ten years, Wright has played dynamic roles in several feature films and TV series, including a charismatic turn as Shuri in Black Panther (2018), which brought her international recognition. She also appeared in British dramas Top Boy, Banana, Humans, Doctor Who and Black Mirror. Wright was listed among the BAFTA Breakthrough Brits for Urban Hymn and in 2019 she received the BAFTA Rising Star Award, as well as the Outstanding Performance award from the Screen Actors Guild for Black Panther.