A Solihull film director has won funding to develop her horror film from a national development fund.

The British Film Institute is providing grants to filmmakers in the West Midlands, as it says it is focusing on nurturing cinema talent in the region. Jess Loveland, Head of the BFI Network, said: “In the Midlands we have a wealth of storytellers from all sorts of creative backgrounds: theatre-makers, visual artists, writers and filmmakers. The Talent Team at Film Hub Midlands are passionate about finding, developing and funding those talented individuals to realise their stories and creative potential in the region they call home. We intend to amplify the voices of the next generation of filmmakers in the Midlands and profile them on a national scale. Storytelling can connect communities and help us make sense of our experiences, as we emerge into a post Covid-19 world these storytellers will be more important than ever”

One beneficiary of the BFI’s drive in the West Midlands is Birmingham graduate and Solihull resident Cassiah Joski-Jethi.

Following a period where she was mentored by Bend it like Beckham directory Gurinder Chadha, 26-year-old Cassiah has completed the filming of her period horror short film ‘Catch a Butcher.’ Cassiah told the Observer: “My film is a psychological horror short, set in 19th century India, about a nurse who arrives at a maternity ward where babies have been going missing. I hope audiences will see an entertaining, scary ride, but will also think about Indian history and its colonisation. The film is really about suppressing different sides of your heritage, I was inspired to write the film as I am mixed-race – when I looked at Anglo-Indian history I learnt so much about the cultural attitudes to Anglo-Indians at the time.

“Mixed race children were sent back to England and taken away from their Indian mothers, taught to ignore their Indian heritage. I was keen to make it a horror film as I think the most interesting horror films are the ones that are scary, but feature something that could really effect you, like Get Out did. What has been really good about the BFI network is their workshops have run online, and with my film they are continuing to support editing in lockdown. Having already shot the film, we can look at the edit with fresh eyes and spend more time with it.”

Catch a Butcher is Cassiah’s third short film, her previous work was crowdfunded, but with the BFI grant she has support and encouragement from the country’s prestigious cinema network.

Currently deep in the editing process, Cassiah is looking for distributors and festivals to screen the film in 2021. She hopes the spine-tingling short will be a springboard to a career in feature films.

“After this is done I’m hoping to push to go into features. I mainly work as a screenwriter but I’m looking to bring the directing more to the forefront. I’m based in Solihull but looking back, I spent a lot of time travelling when younger. “My Mom is American with German and Polish background, and my Dad is Indian-Canadian. So my one positive in life was watching films again and again, I knew I wanted to tell stories and for a long time I thought it was theatre I wanted to do but at university in Birmingham I stepped into film and realised this is what I want to do.”

Previous funding winners from across the UK have include Nottingham’s Sarmad Masud (Two Dosa) whose debut feature My Pure Land was selected as the British entry for the Best Foreign Language Film at the 90th Academy Awards in 2017.

Thort Film funding programme aims to support projects with directors based in England and is run in partnership with the BFI Network who work with filmmakers on the delivery of funded projects. This fund is for fiction shorts, in both live-action and animation. 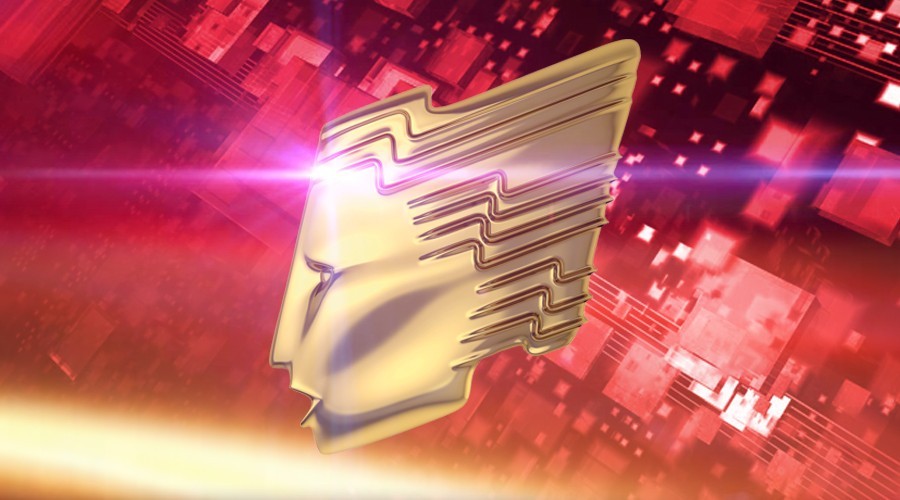