New Shoots is Shooting People’s film competition which aims to support filmmakers wanting to take the next step in their career. Win £1,000 in film funding, industry mentorship, filmmaking equipment, prizes and a public screening of your short in London. Shooting People members can submit to any round. Entry is free. Not a member? Join the community now at 50% off (offer ends 31 October).

There will be four rounds to the competition in 2019 with entries open in January, April, July and October. Each round winner gets mentorship and prizes. An overall winner will be announced at our awards ceremony in December and will receive an additional £1,000 of funding to go towards their next film production.

Awards include industry mentorship from:

Chloe White (An All Encompassing Light): “I was absolutely thrilled to be Shooting People’s winner. It’s been fantastic having my film screened in front a large audience (and making some great contacts through that), and then having some wonderful mentoring from top documentary producer Simon Chinn and production company Wildgaze. As a result of the mentoring, it’s helped me to rethink my feature and restructure my trailer. The kit was fantastic to receive and the cash is a HUGE bonus. As an independent filmmaker it’s so wonderful to have this kind of support and exposure. I’ve been a member of Shooting People since I began my career and through it, I’ve made really good friends, have taken advantage of the great discounts and heard about so many events and funding opportunities that have led to great things. Thank you!” 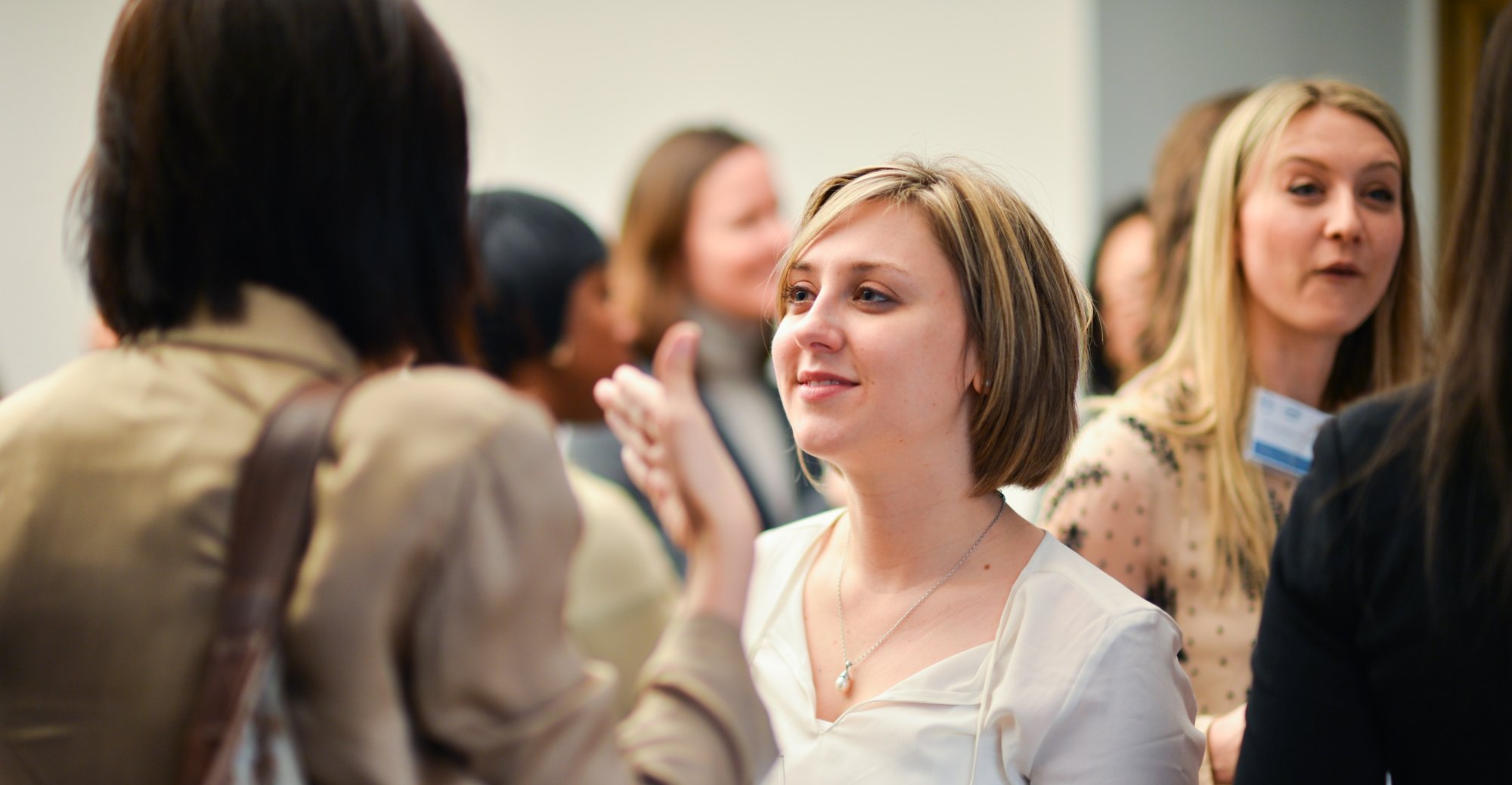