iFeatures, a premier UK filmmaking programme, is offering development funding for the UK’s emerging  writers, directors, and writer/directors. It is currently driving the development of low-budget, high-quality debut features from the most outstanding, daring and distinctive storytellers. The programme is run by Creative England and supported by the BFI, BBC Films and the ScreenSkills Film Skills Fund with contributions from UK film productions.

As well as receiving development funding, selected teams take part in an intensive, exploratory 10-month programme. This includes residential Lab events, dedicated support and access to industry and networks, plus mentoring and high-level training with established industry professionals. Following the programme, BFI and BBC Films have committed to at least three of the projects progressing to production.

The programme targets emerging writers or directors across the UK who have yet to make a funded feature film, and at producers who are still at an emerging stage of their career. We look for creative talent whose work has already garnered positive industry and/or public attention. This includes short films, theatre, TV, web, art film, video gaming, commercials/advertising, graphic novels or music promos.

iFeatures believes that low-budget, ambitious, well-told stories can achieve critical, audience and commercial success. Multi-award winning and acclaimed films developed through the lab have included iFeatures productions Apostasy, Lady Macbeth, The Levelling, and The Goob, as well as further films such as God’s Own Country, Adult Life Skills and Pin Cushion.

Before completing an application form for iFeatures 2019, please read the following:

Apply for iFeatures by clicking here.

To find out more about last year’s programme, listen to this podcast and read up on the 2018-19 selected teams. You can also check out other funding opportunities for feature film development and production here. If you are an emerging producer not applying to this year’s iFeatures but interested in being considered for future selected iFeatures projects, contact them. 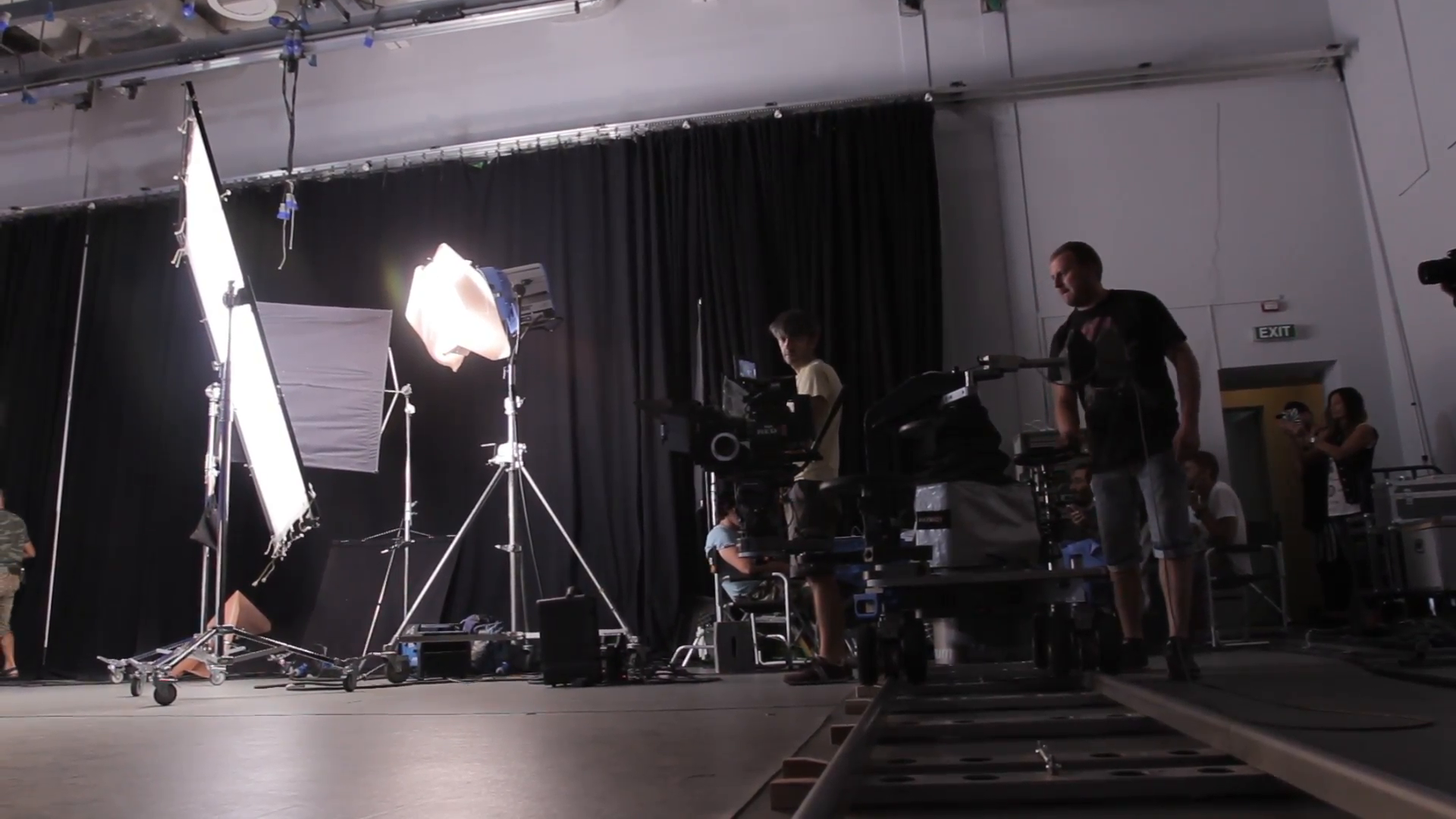