Screen Central is organizing an event to provide information for filmmakers. The event will take place at Zellig, Birmingham on Monday, April 8, 2019, 1:00 PM – 6:00 PM.

Paul Aston, Head of Film at Creative England and an EIS/SEIS expert will lead this two-part workshop. The workshop will explain in detail:

1 – 3pm: how the WMPF fund works, at what stage applications should be made and what they are looking for in terms of the regional test and commercial returns.

3 – 5pm: how the EIS/SEIS scheme works, how it can benefit your company and how they are set up.

About the West Midlands Production Fund

This fund supports the development of the West Midlands as a dynamic, sustainable film and TV drama hub by providing access to finance for start-up SME’s who are active in moving image content production. The fund generally invests between £100,000 – £500,000 in any one project. This can be a mix of both debt and equity.

Previous investments have included Jawbone, The Marker, The Girl with All the Gifts, Spooks: The Greater Good, The Call Up, Nativity 2, One Mile Away, Toast, Hustle, Line of Duty and Dancing on the Edge amongst others. The European Regional Development Fund Programme 2007 – 2013  has part-financed The Fund.

The fund can support the production of

It cannot support the cost of development or the production of shorts films, other television programmes or games.

At the time of application your project will need to have a director and producer formally attached, be ready for packaging and have a budget, financing plan and sales/distribution strategy in place. Your company must also own or have under option the relevant rights in the project. Your project must be capable of scoring 11 points or more in the Regional Test to be eligible. All projects should be able to evidence a clear commercial/business strategy and a realistic expectation of a return on our investment. Any investment by the Fund – either as debt or equity – must be matched £ for £ by an equivalent amount of private and/or public sector risk finance.

This is a rolling fund so there is no current deadline for applications.

Further details on the fund can be found here.

At Creative England Paul has backed filmmakers through our Emerging and Production funds. These include BFI NETWORK programmes iShorts and iWrite, and Sky partnership shortflix. He was Executive Producer on the BIFA and Tribeca winning Adult Life Skills, the award winning Netflix Original Calibre, brummie noir The Marker, the comic-romance Old Boys, and the shortflix films transmitted on Sky Arts in 2018. Paul has also been Exec on numerous nominated and award-winning shorts

Further films which have converted from his Emerging development slate include Westwood (Sundance premiere, released 2018), England is Mine (Edinburgh closing gala film, released 2017), and The Ritual (Toronto premiere, BIFA winning, released 2017). Paul now oversees the wider Film team work, which includes the iFeatures programme with three new films in the pipeline. It also includes the West Midlands Production Fund, which recently backed the BIFA winning and BAFTA nominated films The Girl With All the Gifts, and Jawbone.

Paul was previously Development Producer at the BBC, where his credits included OSCAR and BAFTA nominated shorts and features. His book The Calling Card Script: A Writer’s Toolbox for Screen, Stage and Radio is published by Bloomsbury. 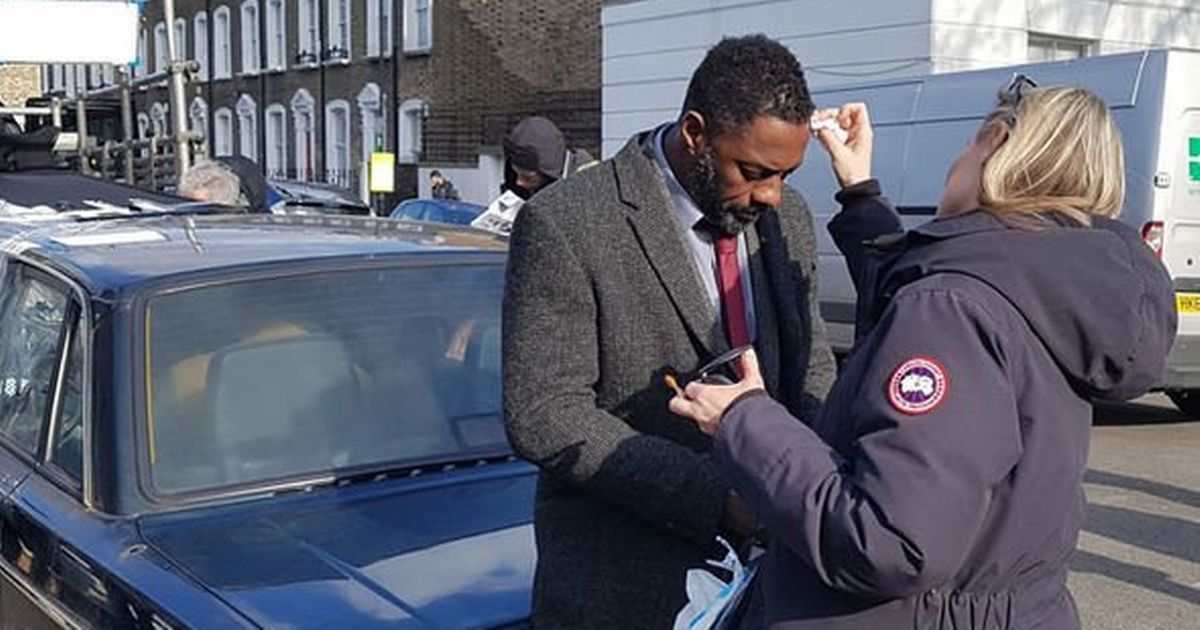