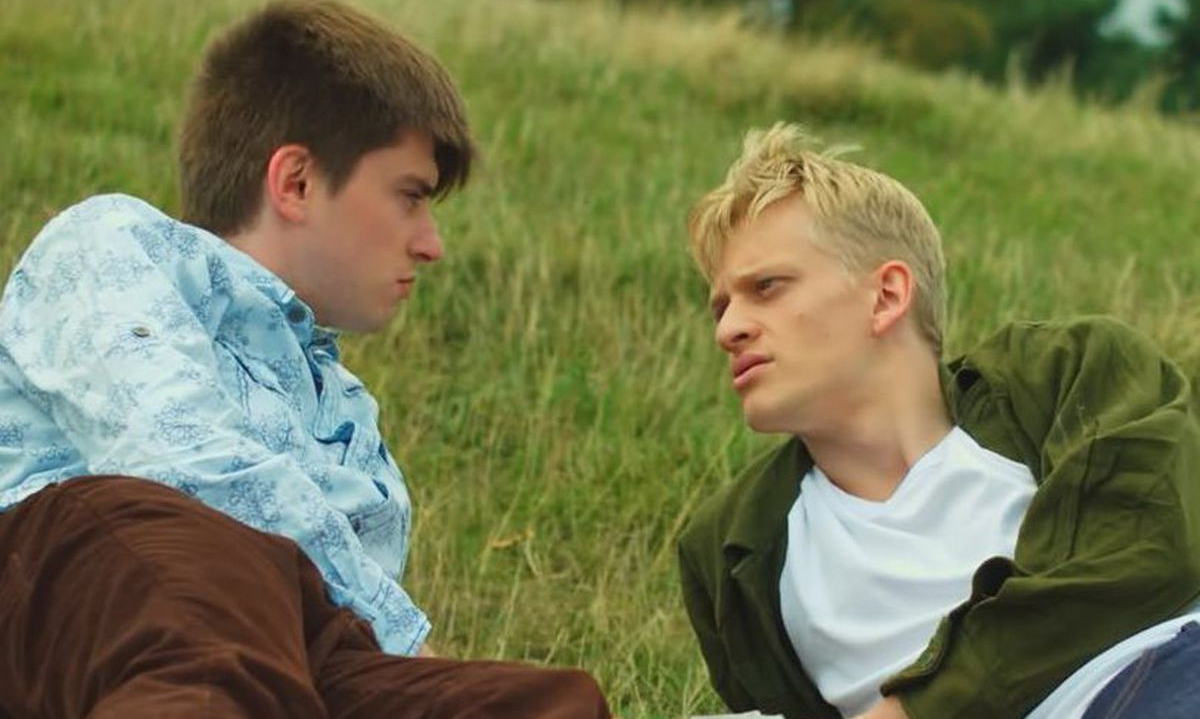 By April 9, 2021Uncategorized
No Comments

You Are My Sunshine was filmed in the West Midlands and is set across two decades. And as the trailer was recently released, film fans have been given their first glimpse of a heartfelt and dramatic love story. It was filmed at locations across the Black Country, including Walsall Leather Museum, the Manor Arms in Rushall and The Mindful Gifts shop in Darlaston.

It tells the affectionate story of the lifelong romance between Tom and Joe, from their first humble meeting in the 1970s, a world only just waking up to homosexuality, through to their heartbreaking final days, decades later. Watch the trailer here.

About ‘You Are My Sunshine’

David said: “I wrote the film back in 2015, and didn’t plan on ever directing it myself, but the more I thought about it, and in a world where hate-crimes have been unfortunately rising and the LGBTQ community are being persecuted evermore in particular countries such as Russia, I just felt more and more compelled to take up the challenge and surrounded myself with the most amazing cast and crew ever, who just put their hearts and souls into making the absolute best film we could.

“I hope the trailer shows this as a tantalising teaser, full of hope, conflict, but ultimately love… Ultimately love is love, and this film, I hope demonstrates that more so than ever in these times,” added David, a film lecturer at Walsall College.

Producer Troy says: “I cannot wait for people to see our film. It is a cumulation of so much hard work and effort on very little budget. But we have produced a film which people are already getting emotional at from watching the newly released trailer, so we really hope people will enjoy the final film when it’s ready.”

The team, who began filming in 2018, are currently aiming for a later summer release.