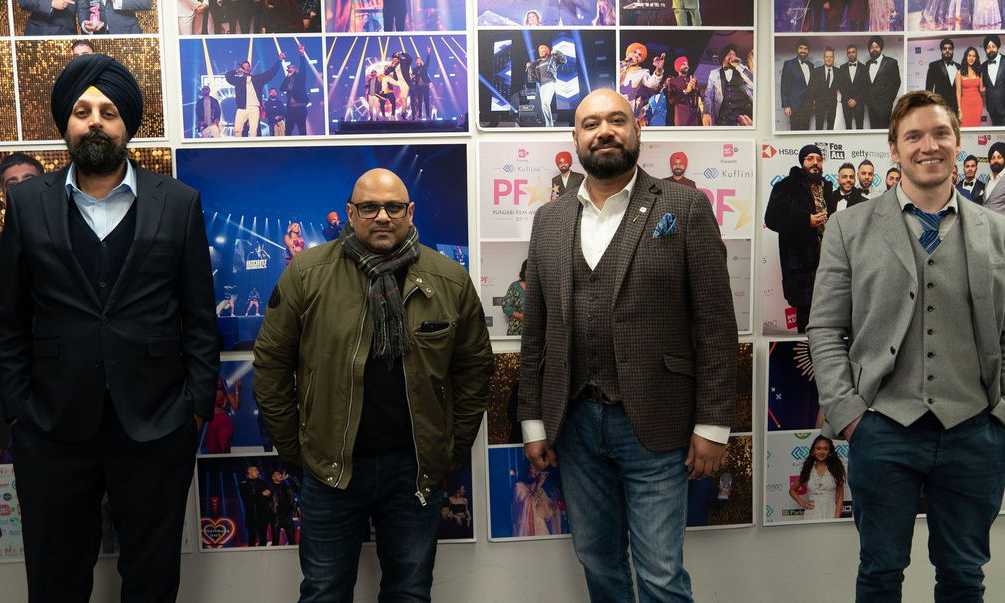 BritAsia Fund has announced a new creative collaboration with Moving Pictures Media and Checklist Films to produce and finance film and TV projects. BritAsia TV, the largest television platform for British Asians which is based in the Midlands, will launch the joint venture with 12 hand-picked projects. The first two films to start the collaboration will begin production in Birmingham in September.

‘E-Ghost’ is a sci-fi movie featuring the cityscape of Birmingham and surrounding areas. It will be directed by Mauro Borelli whose previous credits include Hollywood blockbusters Star Wars: Episode VIII – The Last Jedi, The Hateful Eight, Captain America, Pirates of the Caribbean, Sleepy Hollow and Planet of the Apes.

‘HERITAGE: The Legacy’, an action thriller, will be the debut feature from Checklist Films with director Daniel Alexander attached to the project.

“Our upcoming slate of projects will bring to screen an exciting array of films and TV shows, which will be a fantastic addition to the West Midlands’ creative industry and also a welcome boost to employment and investment opportunities in our region.”

Jack Darby, co-founder and managing director of BritAsia Fund, said: “What I love about working with Moving Pictures Media and Checklist Films Ltd is that they use their success to help others achieve success themselves.”