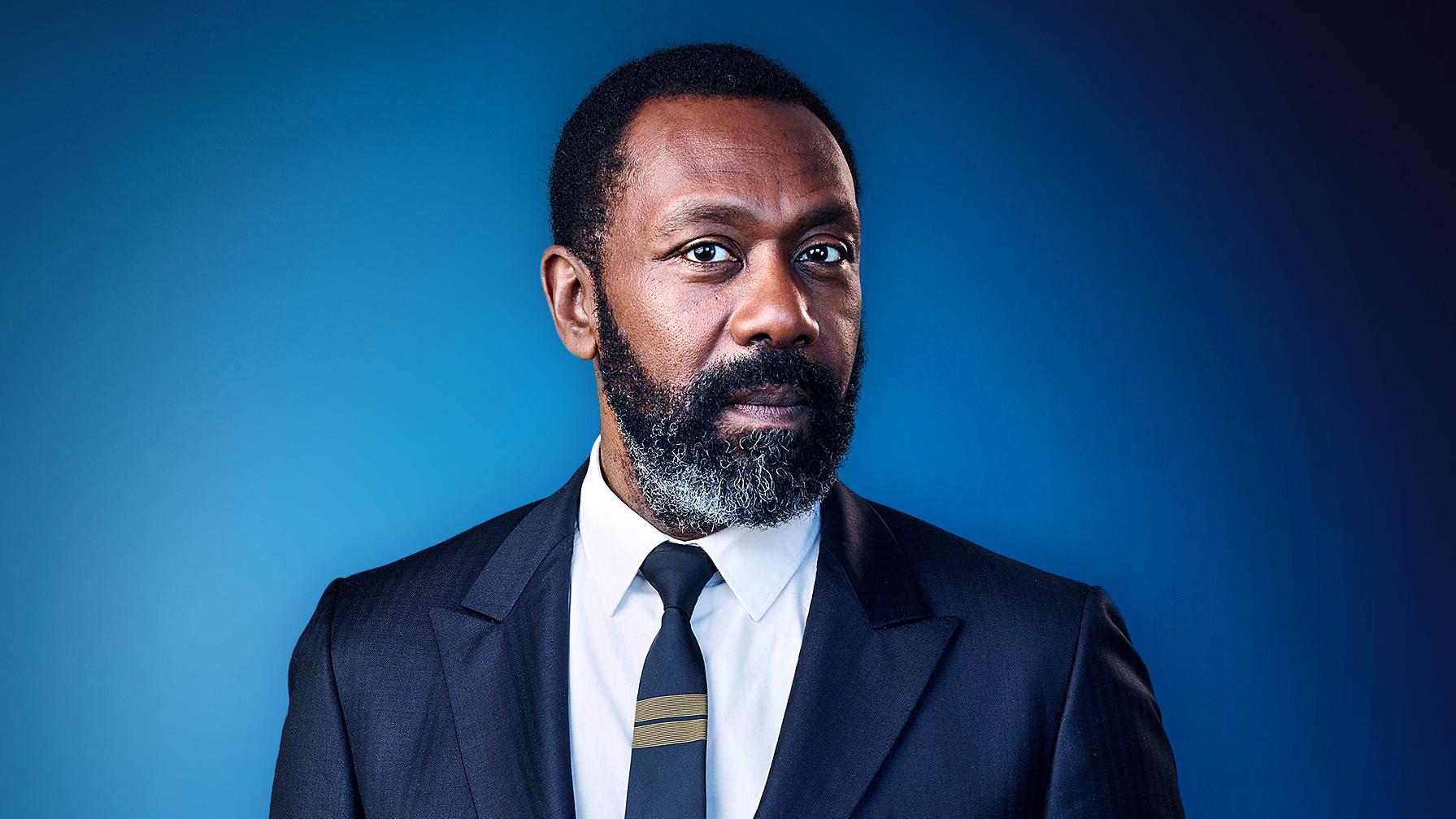 As well as Dudley-born Sir Lenry, the film also stars former Dr Who Christopher Eccleston and Black Mirror’s Malachi Kirby. The 90-minute drama is an adaptation of the novel of Kit de Waal’s novel of the same name.

It is set in Birmingham in the 19080s and tells the story of nine-year-old Leon, a mixed race boy who hopes to reunite his family after being taken into care and separated from from his blond and blue eyed baby brother. Viewers will follow Leon’s relationship with his foster carer as the production explores issues of identity and belonging.

Sir Lenny, aged 62, who will be the executive producer, said: “I discovered the book while performing the audio book and was so moved on the first day’s work I rang my office at lunchtime and said, ‘We’ve got to try and do this’. Thankfully, after five years, we’ve pulled it together with a great writer (Shola Amoo), director (Lynette Linton), cast and crew. I can’t wait to see the results.”

My Name is Leon will air on BBC One at a future date.