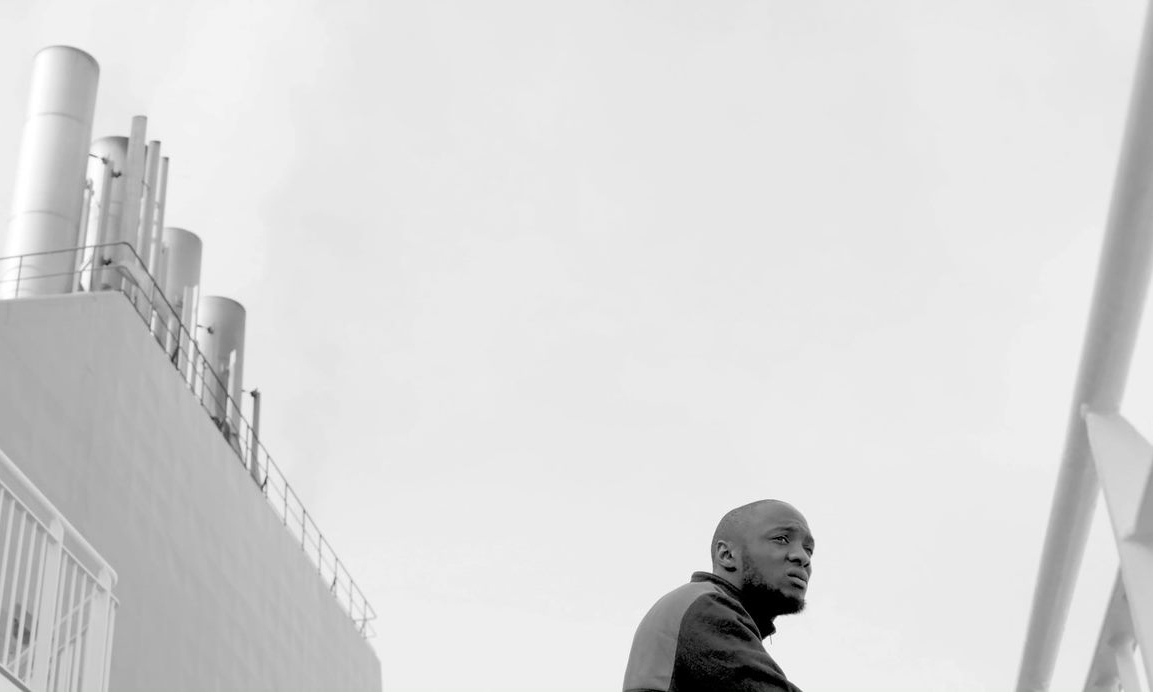 DEMON, a Birmingham film being described as a “millennial noir film” is set to hit the film festival circuit this month.

Filmed in the Midlands and London, it is directed by George Bartlett and stars Ryan Walker-Edwards, both from Birmingham. The two self-produced a neo-noir psychological drama with a DIY approach, which you can read more about here. DEMON is set to premiere in competition this year at Cinequest Virtual Festival (titled “Cinejoy” and occurring March 1-14) and the live Cinequest Film Festival (August 16-30 in Silicon Valley).

The story follows Black British Brummie Ralph, an office worker from Birmingham. Retracing the protagonist’s attempt to avoid a debt collector by fleeing London to a mysterious motel on the outskirts of a forest, the film dives into the collective anxieties of the Generation Z-Millenial gap. It presents the public with a nightmarish, tensed atmosphere and numerous plot twists. Featuring heavy weight British Talent: Gary Beadle (Summer of Rockets), Jemma Redgrave (Love and Friendship), Rachel Jackson (Beats), David Schaal (Down Terrace) Jacob Hawley (BBC Radio: On Drugs). Watch the trailer here.

You can watch the film at the Cinequest Virtual Festival here.