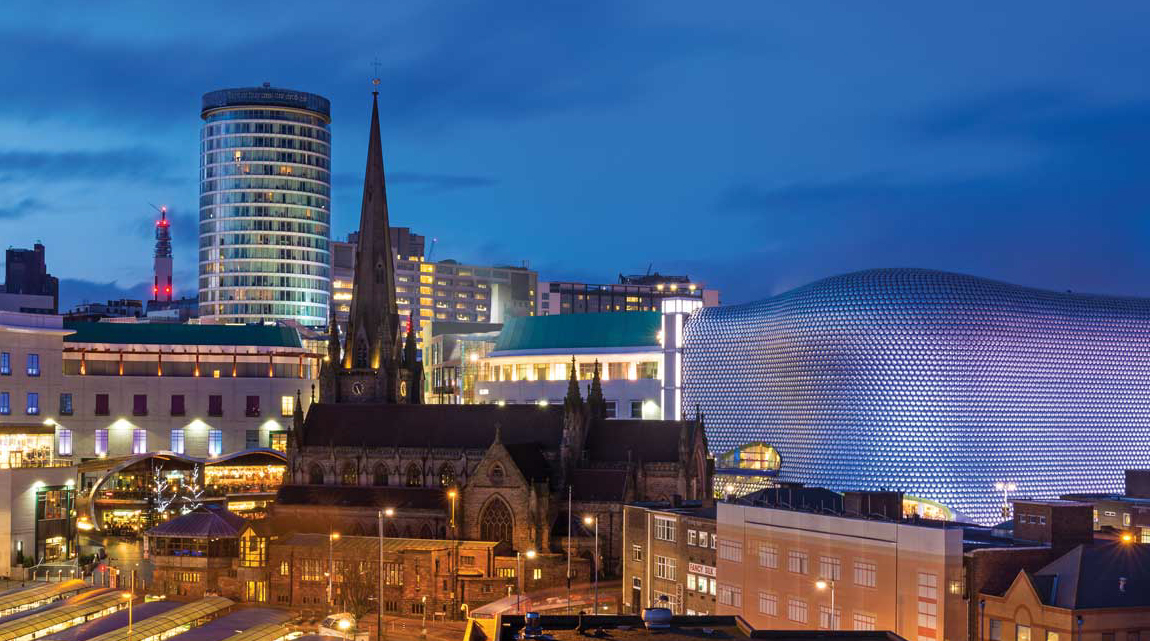 By February 23, 2021Uncategorized
No Comments

Screen and Film School Birmingham and Performers College Birmingham will offer BA (Hons) level courses from its new campus in Digbeth this September.

The Department for Culture Media and Sports estimates that the creative industries were the fastest growing sector of the past decade. By 2019, they contributed £115.9bn gross value added to the UK economy, second only to the digital industry and more than the aerospace, automotive and life sciences sectors combined.

A planned film studio expansion – led by Peaky Blinders creator Steven Knight – will be located a short distance from BIMM’s two new colleges. They will sit alongside the established BIMM Birmingham, which opened in September 2017. All three BIMM colleges are building outreach initiatives with local schools and FE colleges and have formed relationships with industry organisations such as Birmingham Royal Ballet, Birmingham Hippodrome, Birmingham Film Festival, Optomen, North One, ACE Dance and Music, and Nicholson Studios.

CEO and head of institution for the BIMM Group, Adam Carswell said: “I am exceptionally proud of the success we have seen in our music colleges in our UK and European cities. With nearly four decades of experience, we’re recognised as being at the forefront of UK music education and we are excited to bring our unique approach to both the performing arts and filmmaking sectors. Finding a path to building a successful career in the creative industries can feel daunting to many young people, which is why we work in partnership with the industries we serve to ensure our students have everything they need to hit the ground running when they graduate.

“While the recent pandemic has brought many challenges, it has also demonstrated the agility and resilience of the creative industries. With the ever growing opportunities in the sector, there’s never been a better time to be a student or practitioner in today’s diverse, creative and world-leading industry.”