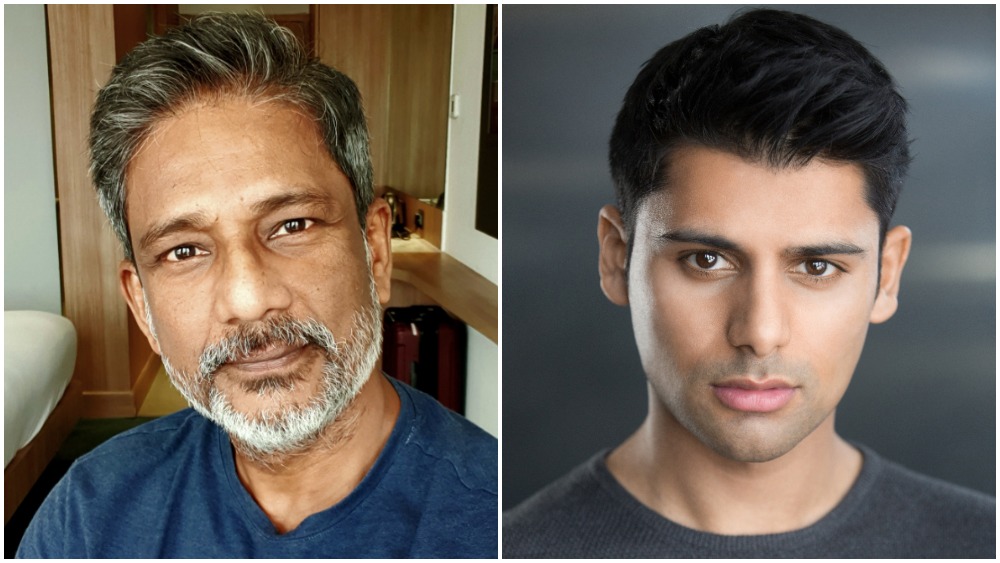 By December 1, 2020Uncategorized
No Comments

Written by Neetha Syam (“Thaara”) and to be directed by Nathalia Syam, “Footprints on Water” will tell the story of an illegal immigrant father in the U.K. who is frantically searching for his missing daughter while trying to avoid the police radar. Through this search, the film will portray the lives of immigrants of various nationalities who arrive in the U.K. hoping to turn their lives around.

Hussain will play the father, and Indian actor Lena Kumar (“Anveshanam”) will portray his wife, who is the missing girl’s stepmother. Another Indian actor, Nimisha Sajayan, who was the lead in 2019 Venice Film Festival title “Shadow of Water,” will play the daughter. Aakeel plays the role of an Afghani refugee.

The film is produced by Mohaan Nadaar’s London-based outfit The Production Headquarters, whose credits include several U.K.-India features, including the upcoming, Scotland-shot “Rat on a Highway” featuring Bollywood star Randeep Hooda (“A Suitable Boy,” “Extraction”).

“This story is written by two sisters and it feels like its their first-hand experience that they have painted in words,” Hussain told Variety. “I trust that they will be able to transform words into intense and moving visuals. I feel the truthfulness in their endeavor. The dreams, the hope, demolition of the dreams, the realization as to what are the most important aspects in life, are very engagingly interwoven in the narrative. As immigrants of Indian origin brought up in Britain, we’ve had a ringside view into the lives of various people, their cultures and ethnicities,” Nathalia Syam told Variety. “Neetha’s script will be visually approached by elements of realism. Through the plot of an illegal immigrant father’s search for his missing daughter, we raise the question of what happens, when the invisibles go missing.”