Now, people can chat with others, get advice, take part in courses and feel connected. This online tool provides a safe space for industry professionals, allowing them to express their thoughts and concerns openly and anonymously.

As well as receiving support in group or one-to-one chats they can also access guided self- help courses on managing a range of mental health difficulties including depression, stress, panic and grief, as well as problem-solving and assertiveness training. The platform –accessed via the charity’s website at filmtvcharity.org.uk /community – also offers self- assessment tools and allows people to track their progress. Community posts are monitored 24/7 to ensure safety and anonymity.

Spread the word. You can access the platform here: https://filmtvcharity.org.uk/we-can-help/community/

This comes as The Film and TV Charity distributes much-needed funds to workers and freelancers hit hard by the closure of productions across the UK. A survey 1 for The Film and TV Charity found that more than nine industry freelancers in 10 (93%) were no longer working due to the crisis while three quarters (74%) did not expect to receive any support since they were not eligible for government support schemes or had not been furloughed. Launched last month The Film and TV Charity’s Covid-19 Emergency Relief Fund – providing one-off grants of between £500 and £2,500 depending on need – awarded a total of £3 million across 2,000 applicants. A further £140,000 has been distributed via the PRESS RELEASE 2 charity’s long-standing Hardship Fund to nearly 400 people receiving stopgap grants of up to £500 covering essential living costs.

Meanwhile the charity’s free 24-hour Film and TV Support Line, providing advice on mental health as well as financial and legal problems, received over 1,000 calls in April, four times the average number during the two years prior to the Covid-19 pandemic.

Alex Pumfrey, CEO of The Film and Television Charity, said: “Mental Health Awareness Week is an opportunity to reflect on the mental wellbeing of a brilliant, successful and creative community that’s having to cope with the toughest challenges imaginable. The online community we’re launching today gives everyone in film, TV and cinema an opportunity to talk openly and anonymously, giving as well as receiving advice, comfort and support. Coupled with online courses on dealing with mental health difficulties, the online community will provide a much-needed resource for those who feel left out and isolated, and aren’t able to turn to company structures for help.

“As the industry now works out how best to return to work it is vital that we put both physical and mental wellbeing considerations front and centre of our plans for recovery. We need to consider the mental pressures and anxiety that thousands of people in the workforce are experiencing and be conscious of the fact that many will also have unresolved financial problems. The Film and TV Charity will continue to highlight the importance of mental wellbeing in our industry, and do all we can to support people through, and out of the current crisis.”

Online survey conducted by The Film and TV Charity completed by 1,895 people between 31 March and 3 April 2020

Source: The Film and TV Charity 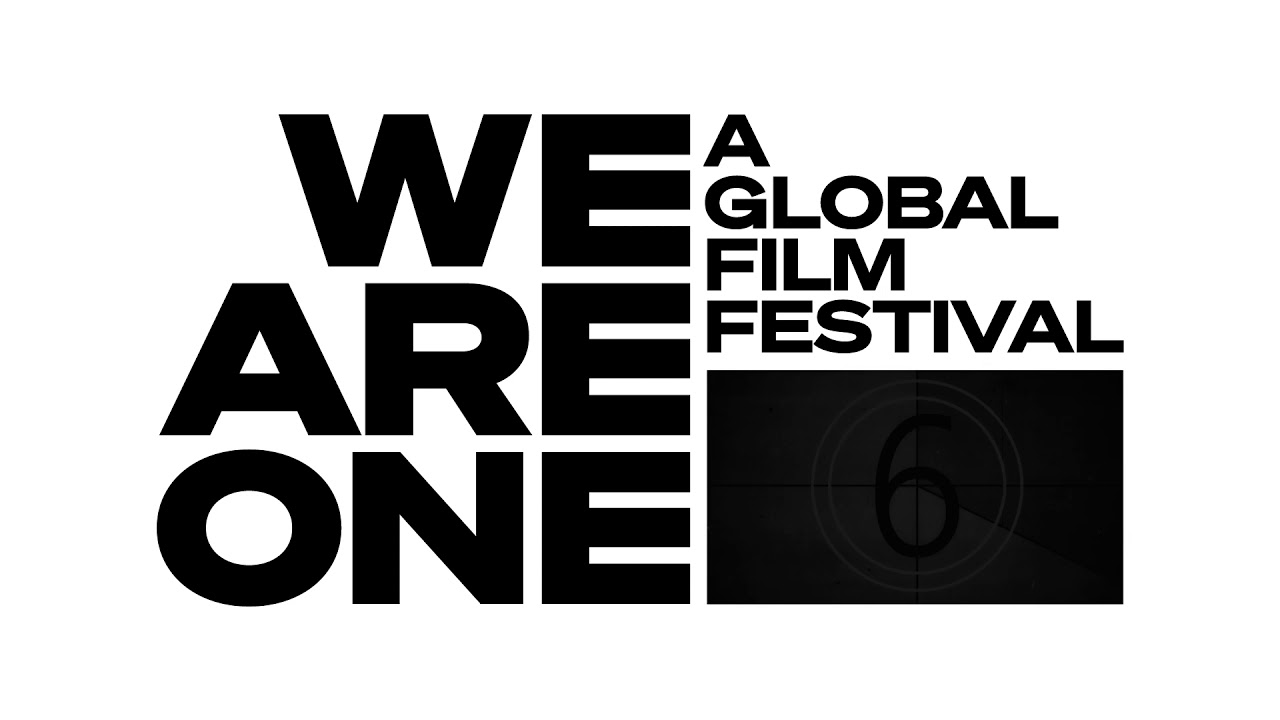