We Are One: A Global Film Festival is a free 10-day online festival, exclusively on YouTube. It was born out of the idea that the film community can come together in times of crises – both in celebration of films and in support by providing much needed relief for COVID-19 efforts. The 10-day online festival is curated by the world’s most esteemed film festivals, seen below. It runs from May 29 – June 7 on www.youtube.com/weareone.

Each film or program will have a first screening at a scheduled time but don’t worry if you miss it! Many of the films will then be available on VOD to watch at your leisure through the course of the festival. You can find the We Are One Global Festival full schedule here.

All the films and programs are available for free during this limited time to raise funds for COVID-19 relief. 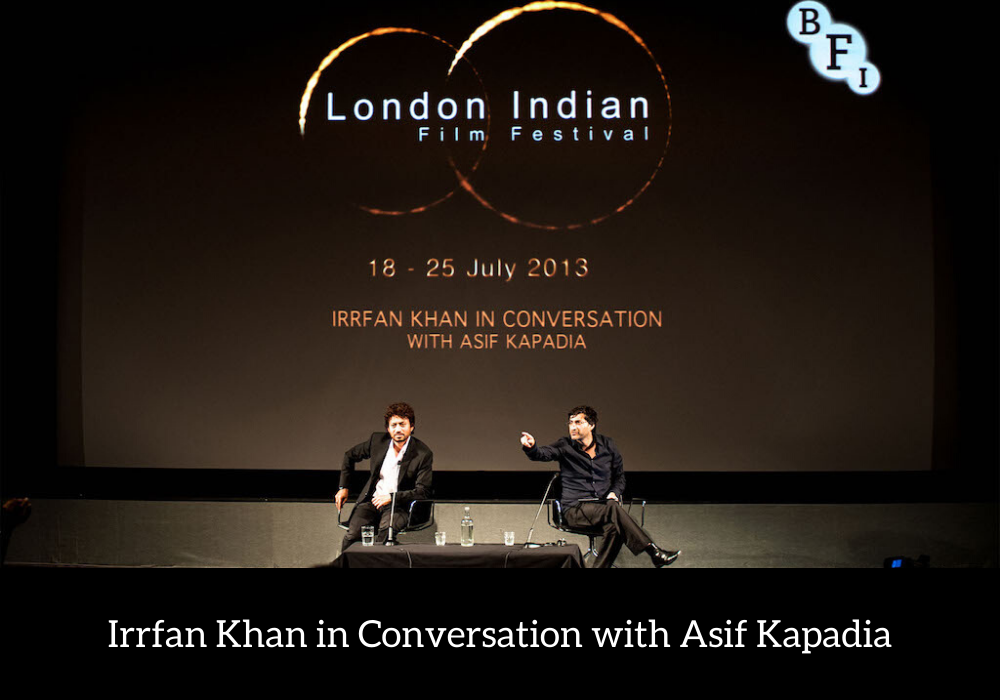 Join Love LIFF at Home for masterclasses and industry talks

Join Love LIFF at Home for masterclasses and industry talks