The Baftas will be hosted by Richard Ayoade behind closed doors this year, and nominees will accept their awards virtually. The TV awards were due to go ahead on May 17, while the craft awards, which celebrate technical achievements, were due to take place on April 26, but were postponed because of the coronavirus crisis.

Both ceremonies will take place as closed studio, socially-distanced shows, and nominees will be invited to accept their awards virtually. Ayoade, who will host the show for the first time, said: “I am as surprised as you are that this is still going ahead.”

Mangan, who is returning as host of the craft awards for the ninth year, added: “I’m absolutely delighted to be hosting the Bafta Craft Awards again, handing out our industry’s highest accolades to the people who make this country’s television world-leading. The format might have to change a little this year, but nothing will stop me putting on black tie and celebrating their success.”

Amanda Berry, chief executive at Bafta, said: “We are delighted to confirm the new dates and formats for both the Virgin Media British Academy Television Awards and the British Academy Television Craft Awards this year. We want to celebrate and reward the talented individuals who make up the television industry, both behind and in front of the camera, many of whom have continued to entertain and inform the nation in recent weeks. I am thrilled that Richard Ayoade will be hosting the Television Awards for the first time, with Stephen Mangan joining us for a ninth time to host the Television Craft Awards, with them at the helm both events are set to be great entertainment. Following the success of the online British Academy Games Awards in March, we are proud to be delivering a further two awards shows during this difficult time.” 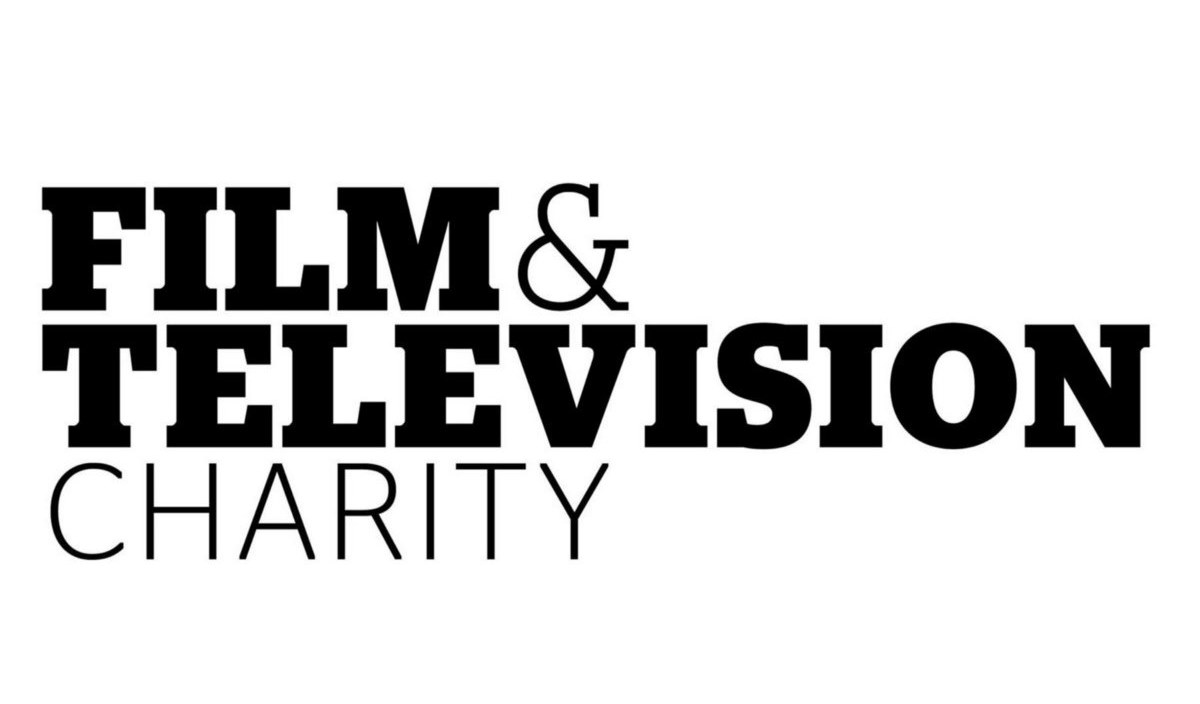