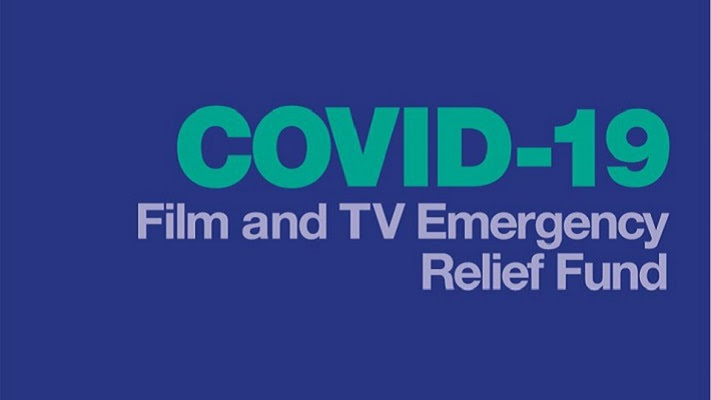 The Covid-19 Film and TV Emergency Relief Fund is here

The Covid-19 Film and TV Emergency Relief Fund has launched to provide much-needed support to the many thousands of active workers and freelancers who have been hit hardest by the closure of productions across the UK. Created by The Film and TV Charity in close partnership with the BFI, the fund opens for applications supported by initial donations totaling £2.5 million from Netflix, the BFI, BBC Studios, BBC Content, WarnerMedia and several generous individuals.

The time-limited fund – applications will remain open for two weeks – is being administered by The Film and TV Charity, with support from BFI staff. The Film and TV Charity and the BFI is covering all overheads, enabling donations to go directly to eligible workers and freelancers across film, TV and cinema. One-off grants of between £500 and £2,500 will be awarded based on need.

Applications for the one-off grants can be made via The Film and TV Charity’s website.

Read more about the fund here.

A new Repayable Grants Scheme to support freelancers who are waiting for Government support payments will open on Wednesday 15 April. For more information, click here.