By February 3, 2020Uncategorized
The winners of the EE British Academy Film Awards (BAFTAs) 2020 have been announced at the ceremony hosted by Graham Norton at the Royal Albert Hall, London, on Sunday 2 February 2020

Leading Actress was won by Renée Zellweger for Judy.

Supporting Actor went to Brad Pitt for Once Upon a Time… in Hollywood.

For Sama, the epic and intimate journey filmed through five years of uprising in Aleppo, Syria, won Documentary.

Bombshell received the BAFTA for Make Up & Hair, and Little Women won for Costume Design.

Writer/director Mark Jenkin and producers Kate Byers and Linn Waite received the award for Outstanding Debut by a British Writer, Director or Producer for Bait.

Learning to Skateboard in a Warzone (If You’re a Girl) won the British Short Film award, while the BAFTA for British Short Animation was won by Grandad Was a Romantic.

The Special Award for Outstanding British Contribution to Cinema was presented to Andy Serkis. Through his pioneering work in the evolving art of performance capture he has widened the parameters of what it means to be an actor in the 21st century.

The Fellowship, the highest honour the Academy can bestow, was presented to producer Kathleen Kennedy by HRH The Duke of Cambridge, President of BAFTA, and Daisy Ridley and John Boyega.

The EE Rising Star Award, voted for by the public, went to Micheal Ward.

The ceremony, hosted by Graham Norton, was held at London’s Royal Albert Hall and featured performances by Cirque du Soleil and Jessie Buckley.

As part of BAFTA’s year-round programme of learning events and initiatives, 50 of this year’s nominees took part in ‘BAFTA Film: The Sessions’ on Saturday 1 February at The Savoy Hotel. The Sessions saw the nominees discuss their craft in interviews that will be available online on BAFTA Guru soon.

Other year-round film activity includes initiatives such as our new talent activity and scholarships programme, BAFTA Crew, BAFTA Elevate, as well as masterclasses, the David Lean Lecture delivered by a leading film director, and the ‘BAFTA A Life in Pictures’ series.

The British Academy of Film and Television Arts (BAFTA) is a world-leading independent arts charity that brings the very best work in film, games and television to public attention and supports the growth of creative talent in the UK and internationally. Through its Awards ceremonies and year-round programme of learning events and initiatives – which includes workshops, masterclasses, scholarships, lectures and mentoring schemes in the UK, USA and Asia – BAFTA identifies and celebrates excellence, discovers, inspires and nurtures new talent, and enables learning and creative collaboration. For advice and inspiration from the best creative minds in working in film, games and television, visit www.bafta.org/guru. For more, visit www.bafta.org. 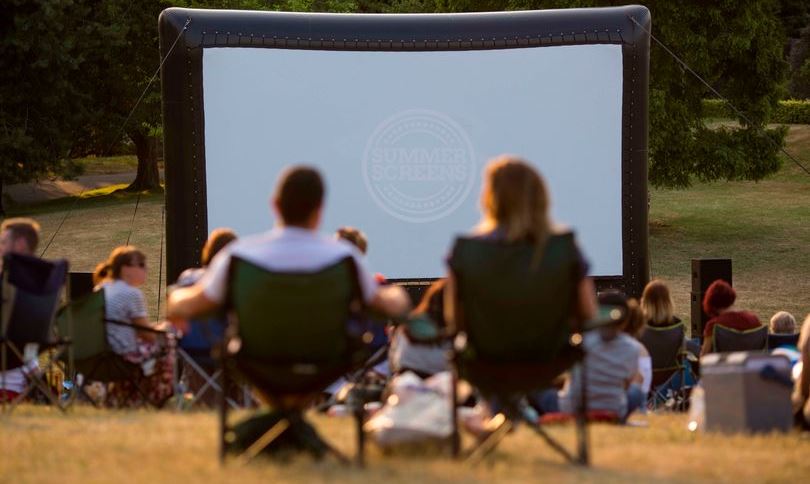