A popular outdoor film event is returning to Birmingham and Coventry this summer two of the region’s most beautiful locations.

Summer Screens is returning to Birmingham Botanical Gardens and Coventry Cathedral ruins – but the films will not be announced for about six weeks when tickets will go on sale.

Among movies that could be shown are Disney big-hitters such as The Lion King and Beauty and the Beast, as well as musicals such as Moulin Rouge and the Greatest Showman and newer blockbusters such as Joker and Once Upon a Time in Hollywood.

These films are listed on the Summer Screens website as being shown this summer – but it has not yet been confirmed which films are being shown at which venues.

All cinema goers under 18 must be accompanied by a parent or guardian, and no children aged under five are allowed.

You can enhance your experience by adding a bean bag or deckchair package to sit on – these come in a prime viewing position plus you get a complimentary drink from the bar, chocolate and popcorn. You can also bring your own blanket or seat if you prefer.

There’ll be plenty of refreshments for film lovers as the Summer Screens bar serving drinks and popcorn will be available. Alcoholic and non-alcoholic drinks will be on sale, along with hot food. 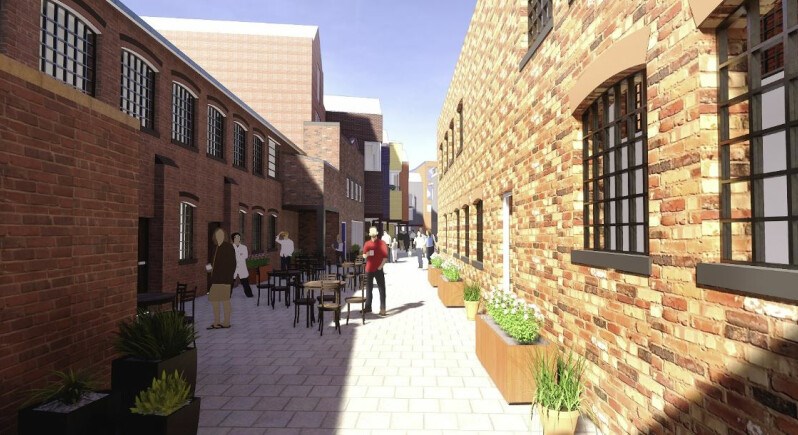