The Show Fund is Film Hub Midlands’ largest open fund, and is for film exhibition projects that support our priorities. It is open to all film exhibitors, from full time cinemas, film festivals, and community groups.

What is the Show Fund for?

Its vision is to inspire a new generation by presenting film and film culture in new ways which make it an essential and compelling part of learning, understanding, and valuing ourselves and the communities in which we live.

If you are in the business of showing films, and would like support to expand your programme and audience, or have an ambitious project you would like to get off the ground – please submit an Expression of Interest.

Read the guidelines and download the Expression of Interest template below.

Phoenix VR – Leicester’s Phoenix received support from the SHOW Fund to become one of the first UK cinemas to screen Virtual Reality films as part of its regular cinema programme. – Find out more

You must be a member of Film Hub Midlands to receive our support, you can register now.

View the guidelines and how to apply
Source: filmhubmidlands.org 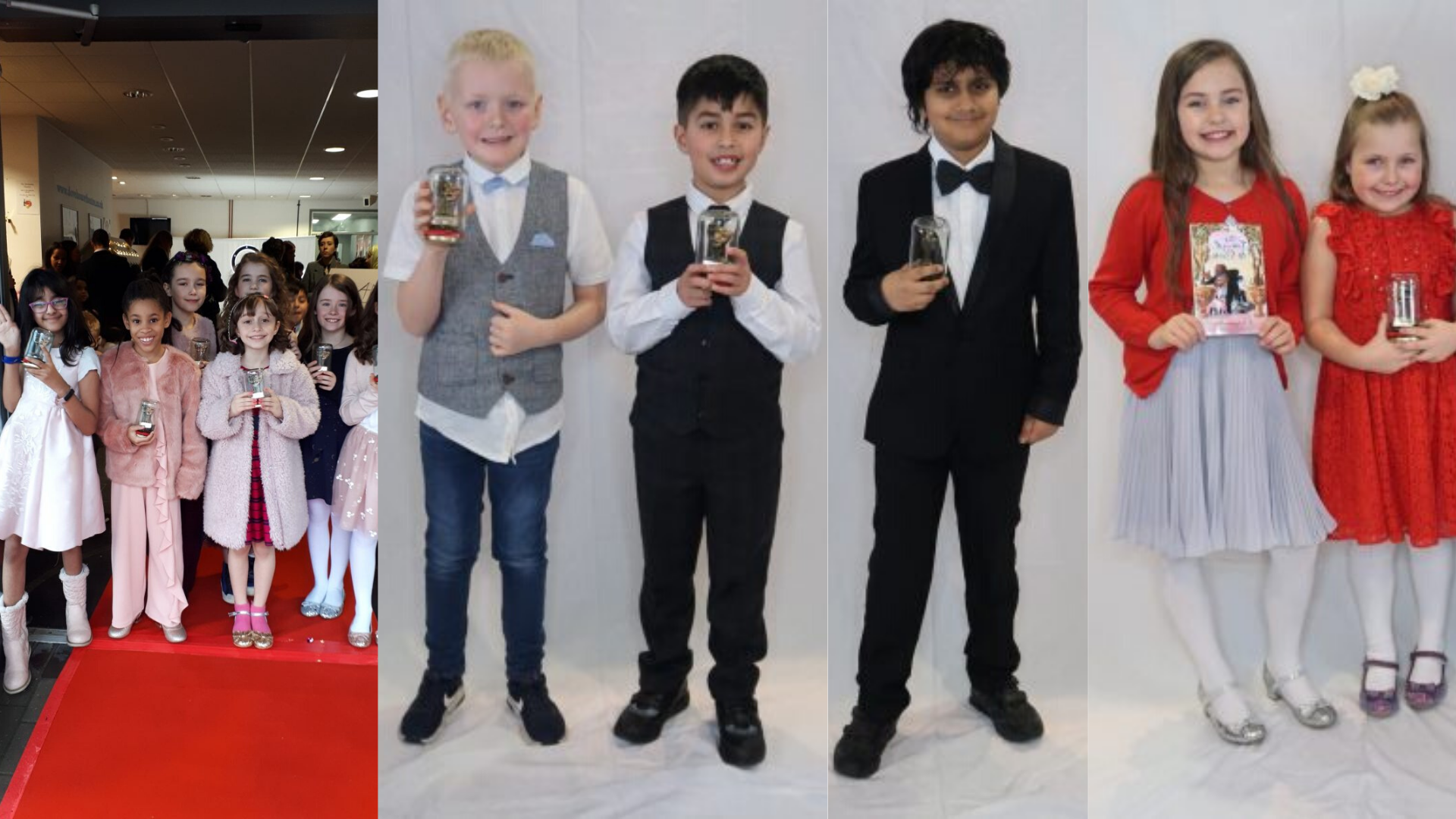