AS it is annual awards season, Solihull’s Minwood Lane film school rolled out the red carpet for its very own glamorous black tie Oscars 2020.

The children’s screen acting academy and agency celebrated the achievements of rising young talents at a special awards ceremony in Dove House Theatre, Solihull. And the young stars certainly dressed the part!

Rather than ‘best actor’ and ‘best actress’ the young stars received awards like ‘most dramatic performance’ for parts in films they have created in the school’s first academic year – and every child received one. The first anniversary awards were presented by the children in the style of a recorded live show. Much like the real Oscars there was a giant ‘Oscar’ balloon, red carpet and sweet cart.

Founder, actor and drama teacher Kamilla Woodburn, said: “Children gave their own their own thank you speeches. On young actor revealed a scroll list of people she would like to thank! All children received an award, we had categories such as thespian award, artistic actor award, characterisation award, performance growth award and dedicated ensemble award. At Minwood Lane our motto is be expressive, be educated, be empowered and be encouraged to be a unique individual.”

Minwood Lane Arts Management (MLAM) was set up for young creatives by 32-year-old Kamilla. A professional actor she started acting at eight and attended Carlton Television Workshop, Birmingham Theatre School and Redroofs School for the Performing Arts. She then trained as a secondary school drama teacher but her dream was always to set up her own drama school for children and young adults. The mum-of-two, who has 80 pupils, aims to teach children how to act for screen with workshops ranging from screen fighting to behind-the-camera work. Projects include animation, short film and live theatre adaptations of Shakespearean plays.

So far films have been modern day adaptations of Shakespeare for children, including The Tempest, Hamlet and A Midsummer Night’s Dream. Pupils are currently working on Macbeth and Romeo and Juliet to be screened in the summer. Her own experience includes stage, film and radio roles including work at the Royal Shakespeare Company in Stratford-upon-Avon, Birmingham Rep and Belgrade Theatre, Coventry. She even played one of the Hogwarts’ students in Harry Potter and the Deathly Hallows Part I and II – while pregnant.

Kamilla said: “You couldn’t tell I was pregnant because of the cloak. For Deathly Hallows part II I was six months pregnant – and they had made me a new costume! It was an amazing experience and we were really well looked after. All the main cast were chatty on set.” 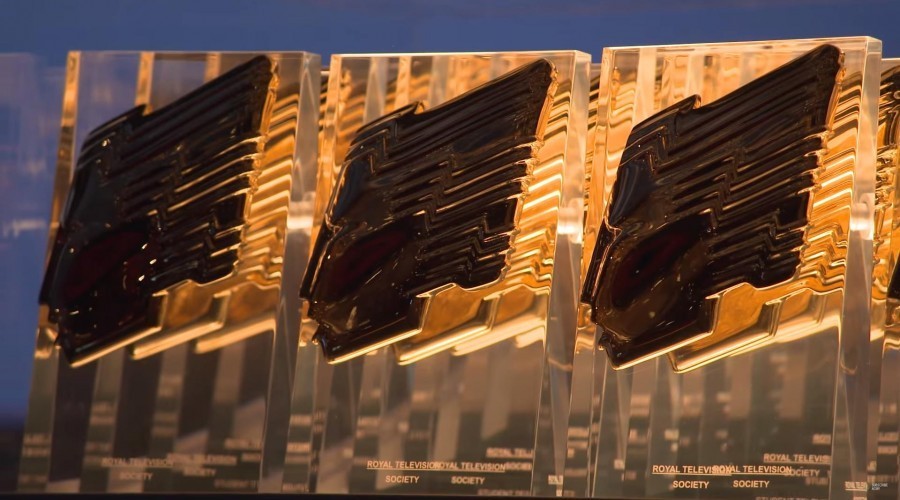