A FULL house is expected at the Artrix cinema in Bromsgrove on Thursday, February 6 for the premiere of Father’s Daze, a film produced and directed by BeeBee Films, a Redditch based film production company.

The film is available to watch here: www.vimeo.com/ondemand/fathersdaze

Filmed in Birmingham and Redditch

Shot mainly in locations around Redditch and South Birmingham, the film portrays events based on the true story of a single parent father struggling to provide for his children and simultaneously fight off demands for money from the newly set up Child Support Agency which seems unwilling or unable to take his individual circumstances into account.

Starring several up and coming actors from the Birmingham Conservatoire, including Chris Del Manso, the film showcases what can be achieved by harnessing talent in the local area.

Director Brian Becker said: “Producing a feature film is an extremely challenging task and I would really like to thank the many local people who made it possible, in particular those who gave up their time to be extras or help us make everyday venues into film sets.

“Five Redditch residents even opened up their own homes to the film crew. I hope they enjoy seeing the result on the big screen in Bromsgrove.”

A limited number of tickets are still available for the premiere screening. Book yours through www.artrix.co.uk/whats-on/all-shows/screening-of-fathers-daze or phone the Artrix Box Office on 01527 577330.

Following the screening, the film will be available to watch here: www.vimeo.com/ondemand/fathersdaze 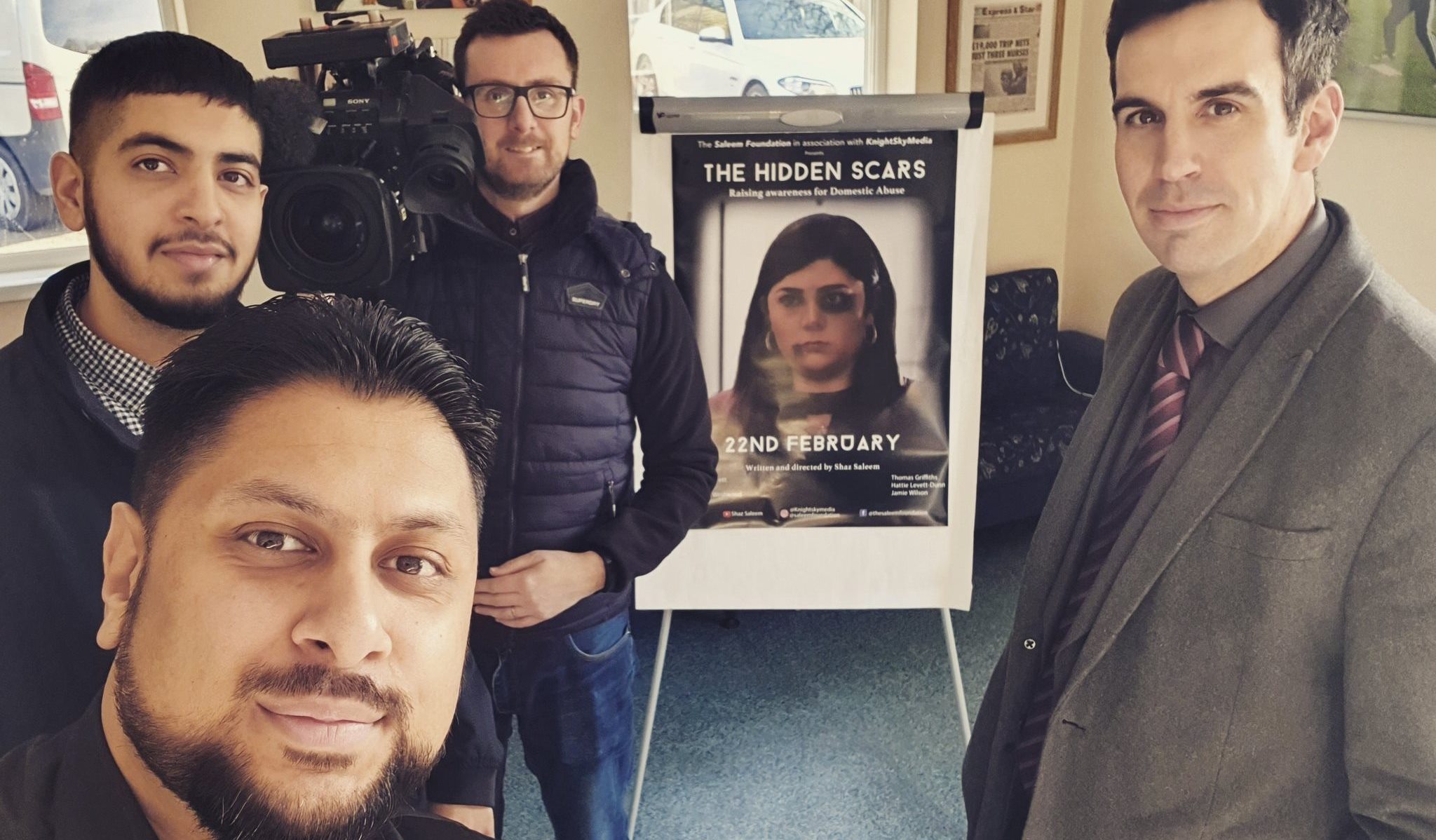