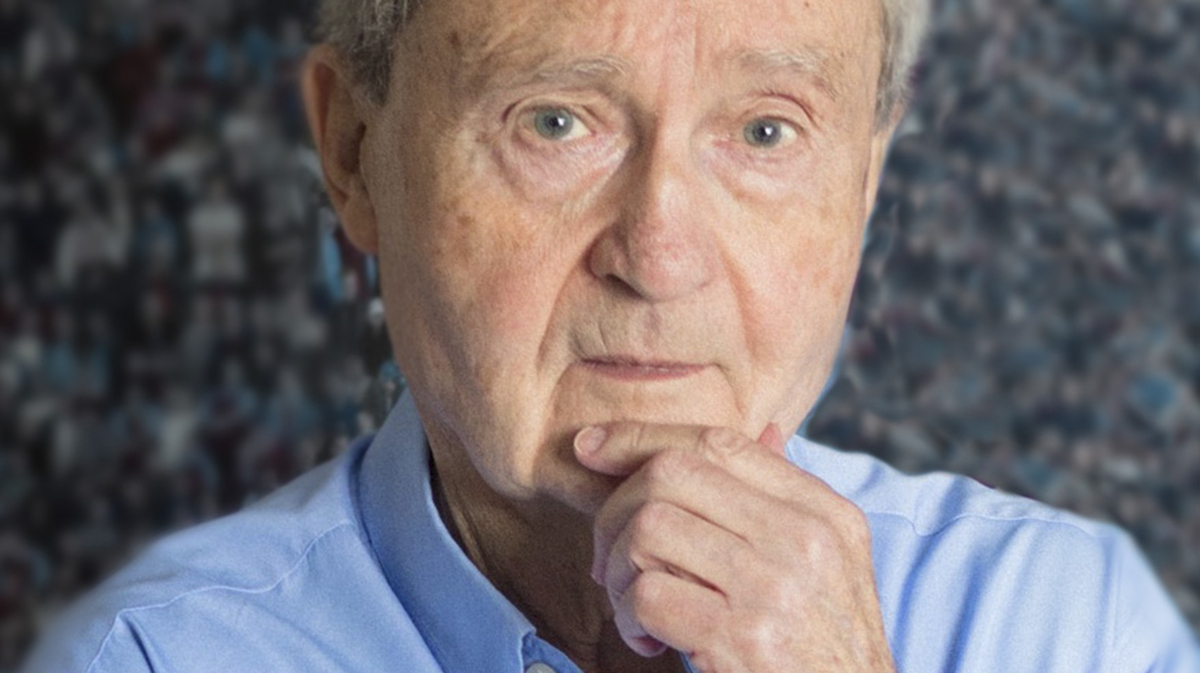 Tributes to Tony Garnett, producer of Kes, Cathy Come Home and This Life

By January 13, 2020Uncategorized
No Comments

Tributes have been paid to Birmingham-born TV and film producer Tony Garnett following his death at the age of 83. Originally an actor, Garnett produced such seminal Ken Loach works as Cathy Come Home and Kes, and later produced influential TV series This Life. World Productions, the TV company he founded, said he died on Sunday “after a short illness“. Loach said Garnett “believed in drama, in film and its power to communicate truth”.

“He understood the basic conflict at the heart of society, between those with power who exploit and those who are exploited,” the director told Radio 4’s Today programme, “He was a brilliant, complex man, intensely loyal and generous-spirited.”

Line of Duty creator Jed Mercurio said he was “an inspirational figure who’ll be greatly missed”. He wrote on Twitter: “Tony was instrumental in giving me my break into TV when I was a junior hospital doctor who’d never written anything. They don’t make ’em like him any more.”

Garnett was also remembered with affection by former Line of Duty cast member Daniel Mays, who called him “the nicest man… Very sad to hear of the passing of the great Tony Garnett,” he wrote. “His legacy and body of work is truly exceptional.”

New Tricks writer Lisa Holdsworth, who chairs the Writers’ Guild of Great Britain, wrote: “Every TV writer in the UK owes him a debt of gratitude. He elevated our medium by showing how fierce, relevant and vital it could be.” Other writers and actors added heartfelt tributes on Twitter.

Born in Birmingham in 1936, Garnett began his career on screen in 1960s TV shows including Emergency Ward 10 and Z Cars. His subsequent work with Loach, Jim Allen and others was characterised by hard-hitting social realism. Through World Productions, the company he founded in 1990, he executive produced such TV series as Between the Lines, Ballykissangel and This Life. The latter, he revealed at a BFI talk last year, came about when Michael Jackson, then controller of BBC Two, wanted a drama “about young people who are just starting their first jobs”.

“He said, ‘Could they be lawyers?'” Garnett recalled. “I said, ‘They can be anything you like Michael.'” The show, about a group of young lawyers sharing a house in London, ran for two series and gave early breaks to rising stars like Jack Davenport and Andrew Lincoln.

Garnett enjoyed much success at the BBC but could be highly critical of the corporation.

“I have criticised the BBC in the past because I think it’s very important for all of us,” he said in 2014,  “I’m a defender of the BBC but at the same time a loyal defender of the opposition.”