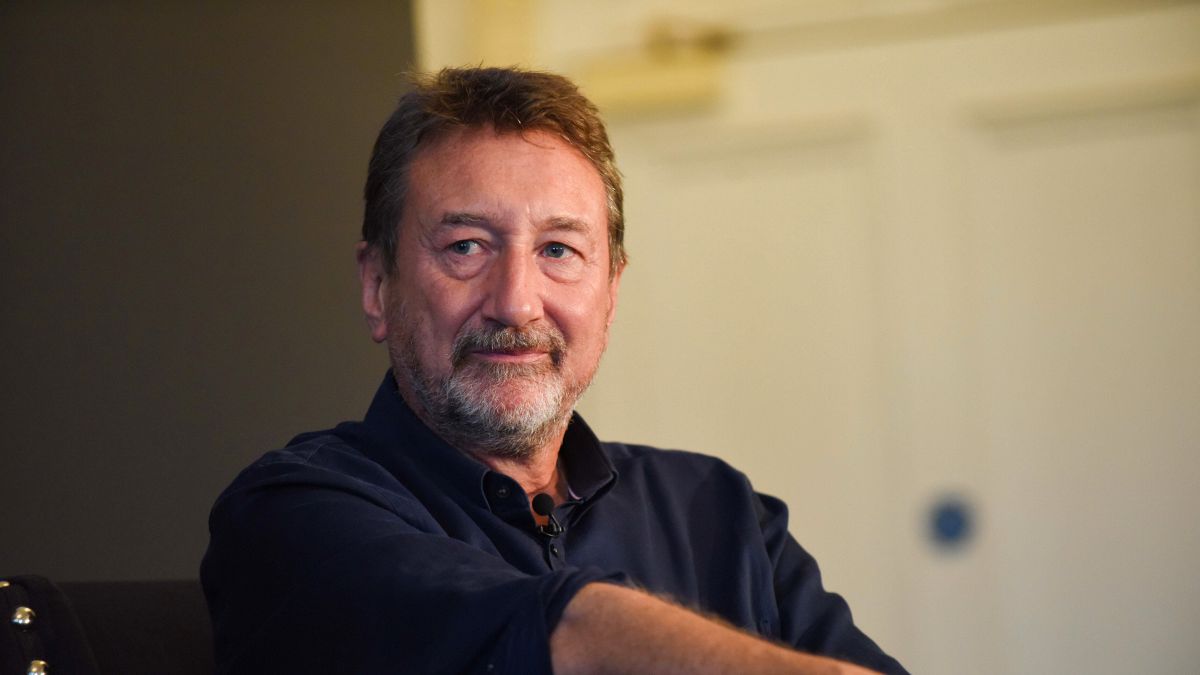 By January 8, 2020Uncategorized
No Comments

The writer and creator of hit BBC drama Peaky Blinders has become a CBE in the Queen’s New Year Honours. Steven Knight was recognised for services to drama, entertainment and the community in Birmingham, which provided the inspiration and setting for the programme.

On finding out about his CBE, Mr Knight, whose film and TV credits also include Taboo, Dirty Pretty Things and Eastern Promises, said it was “amazing”.

Mr Knight, who grew up in Birmingham’s Small Heath area, joked he would be celebrating “Tommy Shelby style”, saying the fictional gangster “occasionally has a bottle of champagne… So that’s what I’ll do. I am very honoured to receive this award and would like to think it might reflect on the people of Birmingham whose stories and spirit have informed a substantial part of my work.”

The 60-year-old, who also wrote BBC One’s adaptation of Dickens’ A Christmas Carol, created Peaky Blinders based on retellings of his parents’ childhoods growing up in Birmingham in the 1920s. It first aired in 2013 and has now run to five series, attracting a global following of fans.

“I’ve just finished writing series six and it’s the best yet,” Mr Knight, who lives in East Sussex, said, “but we always say that.”

In October, Mr Knight revealed plans to launch a new group to boost creative output in the West Midlands, including a £100m film and TV studio. Much of the first series of the drama following Birmingham’s gangsters was filmed in Yorkshire after “a combination of the Luftwaffe and the local council in the 60s and 70s” made filming in the city difficult, Mr Knight told Radio 4. He has been a vocal advocate for Birmingham, which he said suffers from “self-deprecation”, and hopes the new studios will be transformative for the region. He also made the city the venue for the first official Peaky Blinders festival.