A new spot promoting EE’s rollout of 5G across the UK saw the brand stage “The Worlds First 5G-powered AR performance” at Birmingham’s New Street Station. British band Bastille, who were also chosen to soundtrack John Lewis’ 2019 Christmas ad, put on the show which was streamed live to rail passengers in transport hubs across the UK.

360 cameras captured the performance which was layered over with augmented reality animations while being streamed perfectly in sync across the UK. Passengers at Birmingham New Street were encouraged to put on Nreal glasses to experience the AR effects, while across the UK mobile phones with an EE themed portal let people walk through and into the live music experience.

Film Birmingham, the city’s film & television office helped facilitate the shoot which took place in November. Sindy Campbell, Head of Film Birmingham says “as the location is run by Network Rail, the production company liaised with the station directly to use the station. Film Birmingham’s part was finding a suitable unit base, a local security firm, waste management, bus lane closure and sourcing and delivering 40 panels for heras fencing within 2 hours”.

According to recent estimates from the Office of Rail and Road, Birmingham New Street was the busiest station outside of London welcoming almost forty-eight million passengers in 2018/19, ranking fifth in the UK.

Campbell notes that “the production were concerned about the numbers of people using the station and showing up to see the band. We sourced a local security firm that had worked around the clock to ensure the location was secure and manage the crowds.  A bus lane closure was required for the cherry picker to gain access to the station. Film Birmingham facilitated this, liaising with all involved and co-ordinating the get in/out whilst ensuring public safety”. 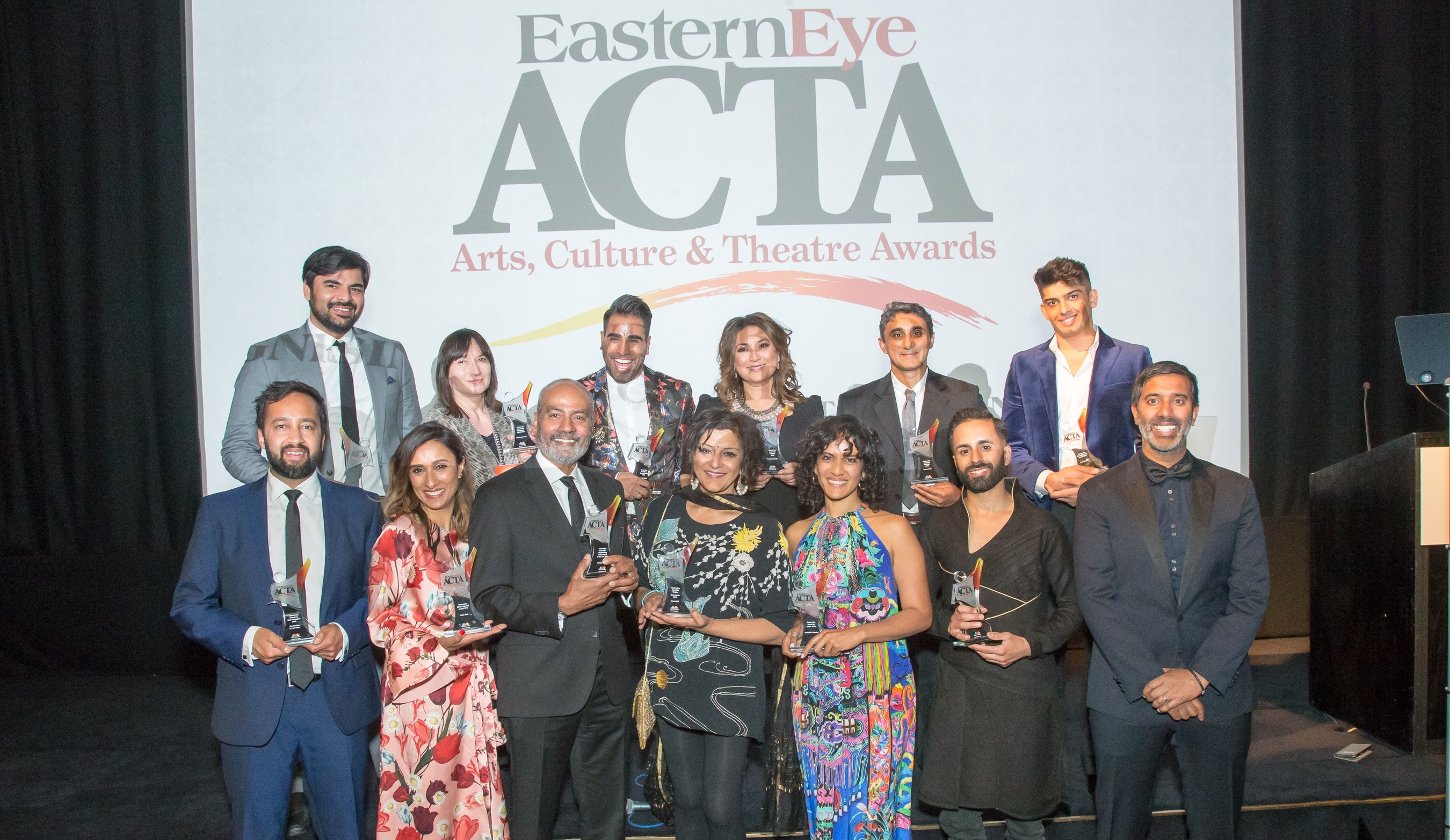