According to the Department for Digital, Media, Culture and Sport (DCMS), the creative sector’s worth rose from £94.8 billion in 2016 to £101.5 billion in 2018, and has grown at nearly twice the rate of the broader UK economy since 2010.

What is significant is that British Asian involvement in the arts is growing year on year, as we have seen with ACTA, which has certainly made a difference since it was launched in 2016. What is really important is that there should be week to week coverage of the sector, which is why Eastern Eye has now introduced a dedicated arts & culture section in the paper.

This is just a selection of the 2019 ACTA winners: Mandip Gill (assistant to Dr Who) for Eastern Eye People’s Choice Award, voted for by the public and Eastern Eye readers; Sudha Bhuchar and Kristine Landon-Smith for their outstanding contribution to the creative industry; Nitin Ganatra and Shobna Gulati for theatre; Vinay Patel for best scriptwriter; Ash Tandon for best TV actor; Paul Chowdhry for comedy; Indhu Rubasingham for best director; the Singh Twins for art; and so on.

In successive years, the V&A, Tate Modern, the Science Museum and The Queen’s Gallery in Buckingham Palace have also been recognised for their contributions to British Asian society at large.

Britain is extraordinarily rich in the creative industries and it has to be emphasised that the arts are for everyone. ACTA is a step in trying to achieve that goal. Eastern Eye aims through ACTA to give British Asian artists it full support. 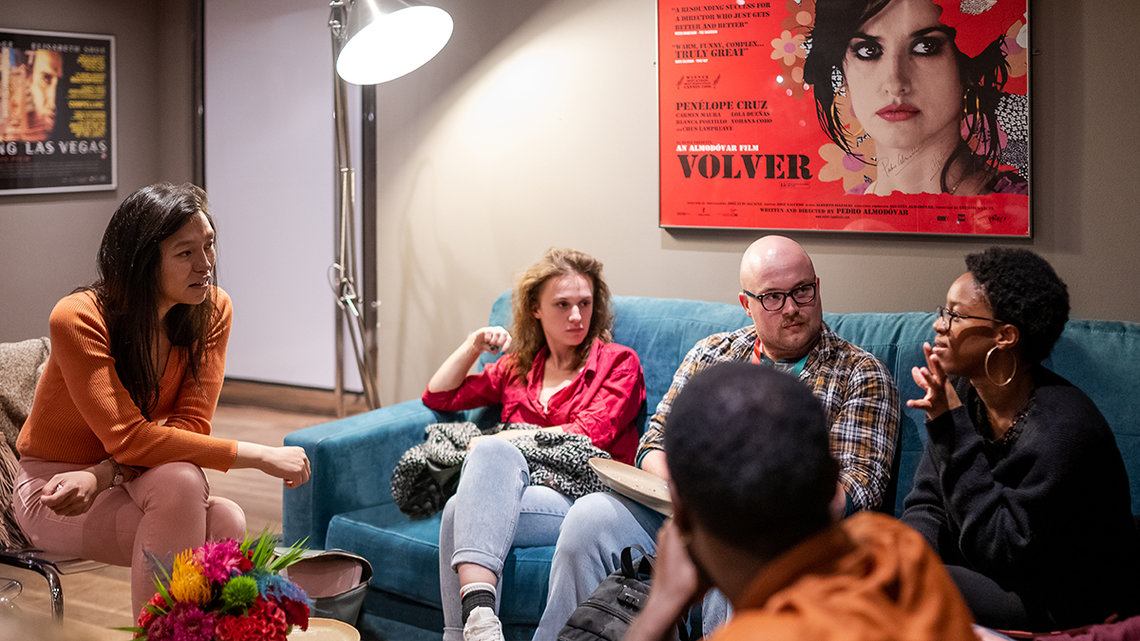