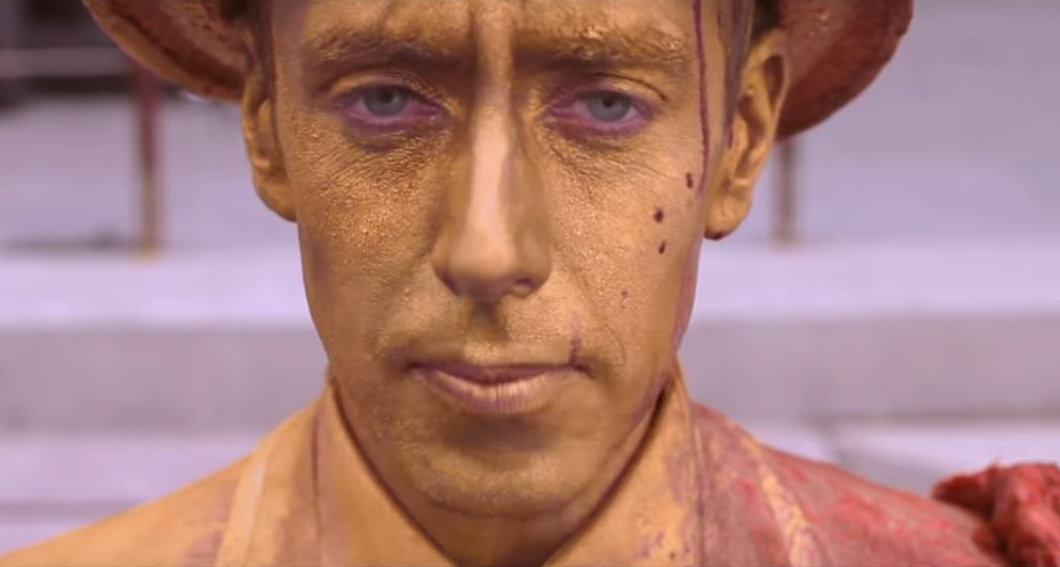 By January 8, 2020Uncategorized
No Comments

A Bewdley film company’s short movie about a living statue street artist caught in the midst of a zombie apocalypse has gone viral. Dark Matter Films’ seven-minute video has racked up more than half a million times since it was made public on YouTube in December 2019.

‘Still’ was shot in Birmingham’s bustling Jewellery Quarter in 2015 and has since been doing the rounds at 25 film festivals all over the world, where it won nine awards. This is the first time the movie has been available to watch for free online, and filmmaker Carl Timms has been blown away by the response, with one commenter describing it as the “most original idea I’ve seen for a zombie apocalypse movie”.

Carl said: “I knew the moment I had the idea for Still that this was an original approach to the mostly tired zombie genre, however I never expected it would take off like this, it’s been a lovely shock to see positive comments from all around the world.”

‘Still’ was funded entirely by crowdfunding and was shot in just two days. It featured more than 100 Midlands-based extras and crew.