The British Academy of Film and Television Arts (BAFTA) has published the rules and timeline for the EE British Academy Film Awards 2020, following its annual review of all categories. BAFTA’s Film Committee undertakes this review each year in consultation with a wide range of stakeholders across the industry.

BAFTA will be introducing a Casting award. This is the first new category since Outstanding Debut (as the Carl Foreman Award) was presented in 1999 and will recognise achievements in the craft of casting and its importance in film-making. A Casting award will also be introduced to the British Academy Television Craft Awards in 2020, marking the first time BAFTA has simultaneously introduced a category.

Pippa Harris, Chair of BAFTA, said “BAFTA’s Awards exist to recognise excellence across the industry and we are delighted this year to be including the highly skilled work of casting directors for the first time. Casting is essential to the screen industries, and vital in terms of promoting diversity and inclusion on-screen. We hope this Award will also help to promote an understanding of casting and look forward to seeing who will be the first winner in February!”

Lucy Bevan, Casting Director (Cats, Maleficent), said “I am delighted that a Casting award will be introduced at both the Film and Television Craft Awards this year, it is a great honour for our industry to be recognised by BAFTA and I look forward to seeing many deserving, talented casting professionals receive the award in the years to come. I would like to thank BAFTA on behalf of casting directors across the world, it is terrific news for our profession.”

BAFTA also announced that the Original Music category is to be renamed Original Score, underlining a focus on composer and score, and acknowledging the integral part they play in contributing to the narrative, atmosphere and emotional landscape of the film.

The Film Awards will take place in London on Sunday 2 February, with nominations to be announced on Tuesday 7 January. The Film Awards will be returning to the Royal Albert Hall for a fourth year. The 2020 timeline is available in full at www.bafta.org

Friday 6 December                   Deadline for requests to changes to the Draft Entered, Films list and SVFX Statements 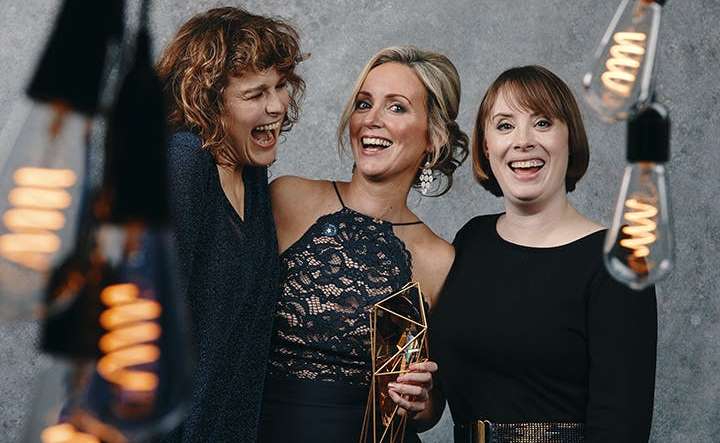