By August 7, 2019Uncategorized
BIFA is now accepting entries for the Best British Short Film Award, supported by BFI NETWORK, for the 2019 Awards ceremony. See the below call for submissions from BIFA, and please read carefully as there are a few small changes this year:

Entering a short film to BIFA is still free for the majority of the time that entries are open. However, there are some new deadlines and fees towards the end of the entry period. To avoid these, please enter your films as early as possible!

The new deadlines & entry fees for short films are*:

Friday 30th August is the final entry deadline and no entries will be accepted after this date.

If you can’t enter your film before the fees kick in (eg. if you won’t hear about a festival acceptance until after the 8th August), please contact us on hello@bifa.film and we may be able to issue a fee waiver.

The following festivals have been added to the list of festivals that qualify short films to enter the category:

You can see the full list of BIFA 2019 qualifying film festivals for short films here.

We have also updated our list of qualifying online channels, which is now:

The following festivals have been removed from the list. If your film has played at one of these festivals and you wish to enter it to BIFA, you can get in touch to ask for an exception to be made:

We’d like to get more short film filmmakers aware of, and thinking about, the BFI Diversity Standards. We will be asking all entrants to familiarise themselves with the Diversity Standards and to informally assess their films against them as part of the entry process. You don’t need to formally meet the Standards but you do need to tell us how your project contributes to meeting their aims.

You can read more about the BFI Diversity Standards here.

We will no longer be accepting entries of music videos, fashion or experimental films. The category is for short fiction or documentary films.

HOW TO ENTER A FILM

If you have any questions or problems, please get in touch with us via hello@bifa.film 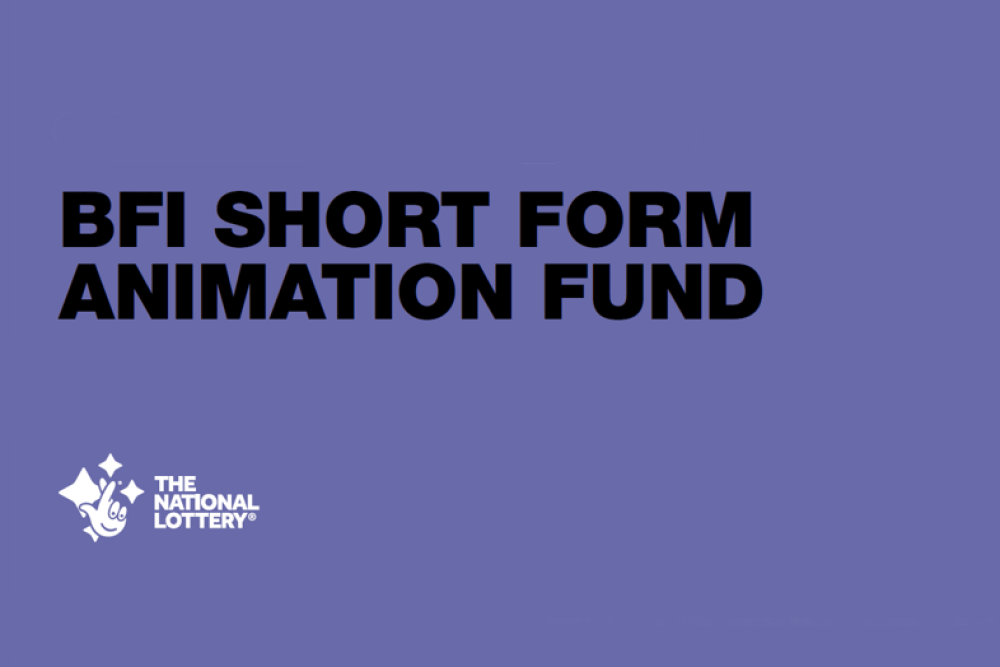