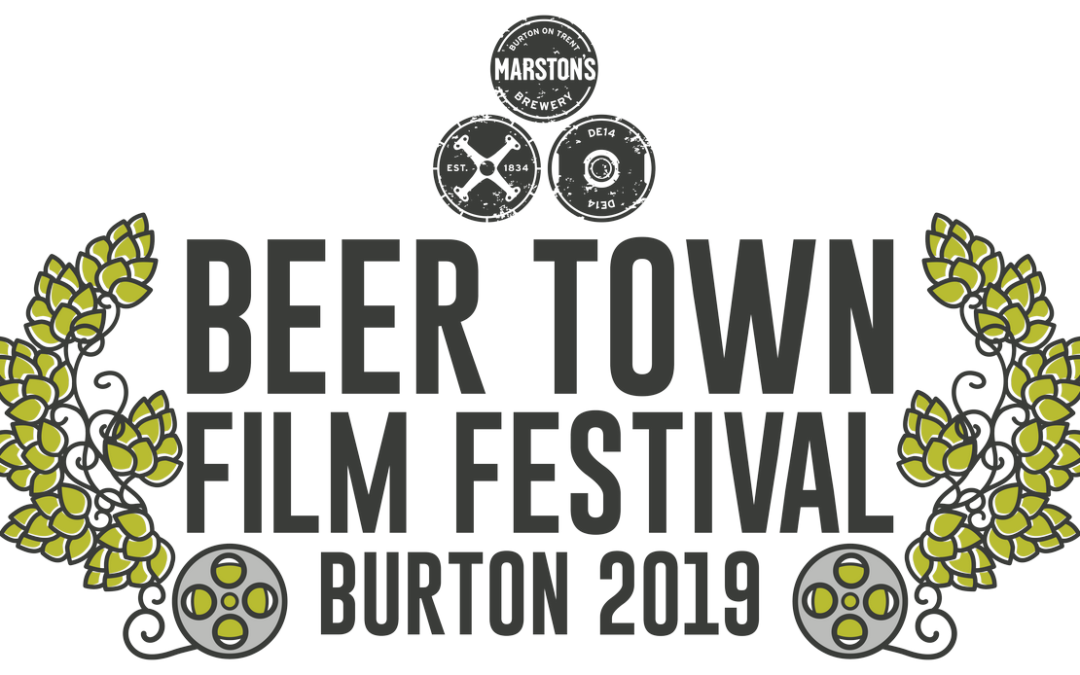 Worcester filmmaker, Daniel McKee is the overall winner of the Beer Town Film Festival 2019, for his short production, “If you never answered x”. Even better, it was Daniel’s first ever fiction film, and it was judged the best by four award-winning filmmakers. Daniel is already looking ahead.

He said: “It is amazing to win an award, let alone the entire competition. Already the judges in my category have gone on to share the film and given it a new lease of life and I am definitely spending the prize money on my next film.”

Beer Town Film Festival, sponsored by Marston’s Brewery in Burton Upon Trent, announced the winners of its short film competition on Saturday and the festival’s Best Overall Film was awarded to Daniel, who gets the Hop D’Or trophy and £1,500 cash prize.

A spokesman said: “The Fiction Short category was the most popular again this year attracting over half the entries. Daniel McKee’s “if you never answered x” topped the vote for this category judged by four award-winning filmmakers themselves, Deborah Haywood, Giles Alderson, Dom Lenoir and David Morris alongside renowned TV actor Steven Hartley. McKee is a 27-year old London-based filmmaker from Worcester who studied filmmaking Arts University Bournemouth and usually makes short animated films. The film examines the heart-rending narrative of a missing person through the responses and notifications on a mobile phone.”

Now in its second year, the filmmaking competition ran from October 2018 to February 2019 and attracted 739 entries from entrants from all over the UK. Entrants made short films for six different categories, representing 86 hours, 24 minutes and 18 seconds of viewing time.

Marston’s Marketing Manager, Kirsty Polmeer said: “The standard of entries this year was much higher making it an extremely difficult job, but I would also like to say a huge congratulations to Daniel McKee for his gripping and highly original film.