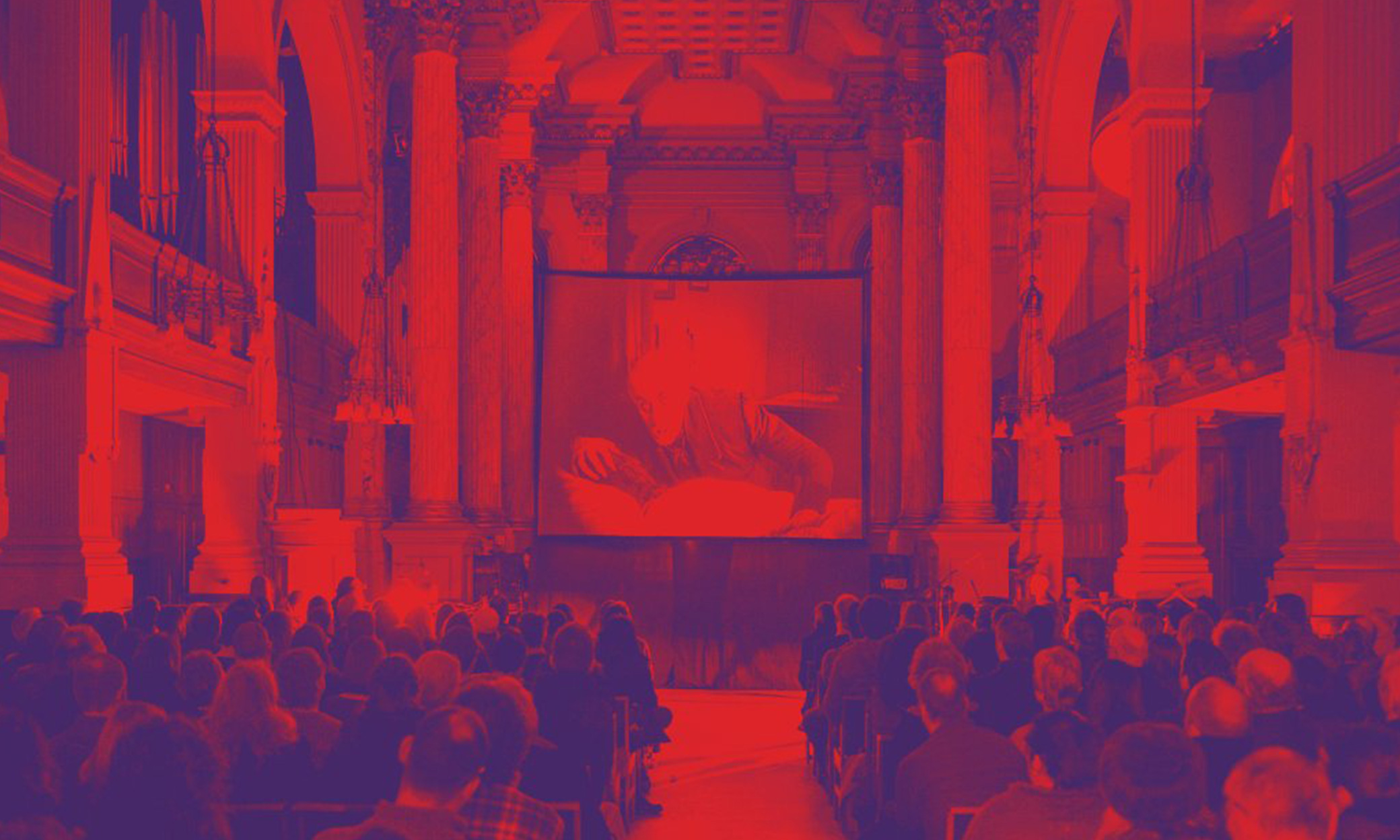 By March 18, 2019Uncategorized
No Comments

Flatpack Film Festival 2019 will be unrolled in Birmingham 30 April – 5 May. You can get your tickets or festival passes here.

Here’s what Flatpack has to say about their annual festival:

Flatpack is a festival which takes over venues across the city every spring. It draws people from far and wide with a mixture of films, performances, contraptions and surprises. And, it has been described as “magnificently eclectic” (Time Out), “joyously inventive” (the Guardian) and “the UK’s most creatively curated film festival” (the Independent).

But Flatpack is not just a festival – it’s also a state of mind. Actually, that’s overstating it, but it’s not confined to one time or place. The annual event was spawned from the year-round antics of 7 Inch Cinema. This was originally a mixed-media film night at the Rainbow pub in Digbeth. This then grew to embrace inflatable cinema-tents, archive detective-work and DVD compilations. So ten years on we continue to produce our own projects and provide guest programming for others throughout the year. Recent collaborators have included Home of Metal, Green Man Festival, First Light, Birmingham International Dance Festival plus the Independent Cinema Office.

The kind of work we put on depends upon the project. However, recurring themes include animation, music, artists’ film, archive discoveries, offbeat shorts for kids and live cinema. We are firm believers in creating a sense of occasion, exploring the fertile territory where film bumps up against other artforms, and showing people things they might not otherwise have seen.

Flatpack is a Charitable Incorporated Organisation (no.1162754) and a member of Birmingham Festivals.

You can get your Flatpack Film Festival 2019 tickets or festival passes here.