“Making Your First Blockbuster” is a brand new film-making book by Paul Dudbridge. It is aimed at the intermediate/professional film-maker and covers writing, directing, cinematography, editing, special effects, visual effects, action, stunts, and working with firearms. The opening line of the introduction reads “I wanted to write the book I wish I had when I was 18.”

The book’s Birmingham launch will be at the Mockingbird Cinema and Kitchen, Thursday, March 21, 5:45 – 8:15. Paul will be talking about his book and showing some clips. Then, books will be available for purchase which he will be signing.

“Making Your First Blockbuster” is a conversational book with helpful tools, tips, and techniques to help film-makers. The publisher, Michael Wiese Productions, previously published “Save the Cat”, “Shot by Shot” and “The Writer’s Journey”.

Paul Dudbridge is a British director, producer, and cinematographer.

As a producer and director, he helmed the science-fiction series/feature film, “Horizon”, which went on to win a number of awards at international film festivals, as well as earning him a Best Drama Director nomination at the Royal Television Society awards here in the UK.

This year he’s producing horror feature film “Hobbe’s House”, and producing and directing a re-imagining of H.G. Wells’s classic novel, The Invisible Man, titled “Fear the Invisible Man”, which goes in to production this Summer.

When not filming, Paul guest lectures at various universities and colleges around the country. Most recently, he ran the ‘Writing and Directing’ module for the Masters course at the University of Bristol. He also taught Cinematography at Falmouth Film School, and Advanced Cinematography workshops for BECTU, the UK’s media and entertainment trade union. His first book, Shooting Better Movies: The Student Filmmakers’ Guide, was released by Michael Wiese Productions in 2017.

“What a great book! Can’t recommend this enough. Practical, experienced advice on all aspects of film making, from start to finish. I’m going to recommend this to my students. I wish I’d had this book when starting out”. – Dean Cundey A.S.C., Director of Photography (Jurassic Park, Back to the Future trilogy, Apollo 13)

“An absolute wealth of filmic knowledge. Jam-packed with essential skills and techniques for both amateurs and veterans alike.” – John Badham, Film Director (Bird on a Wire, The Hard Way, Drop Zone)

“Intelligent, informative, and creative in all areas of film making. A must read if you have any visual effects in your movie.” – John Swinnerton, Visual Effects Artist (King Kong, Casino Royale, London Has Fallen)

Register for the event here.

For more industry events and opportunities, visit our news page. 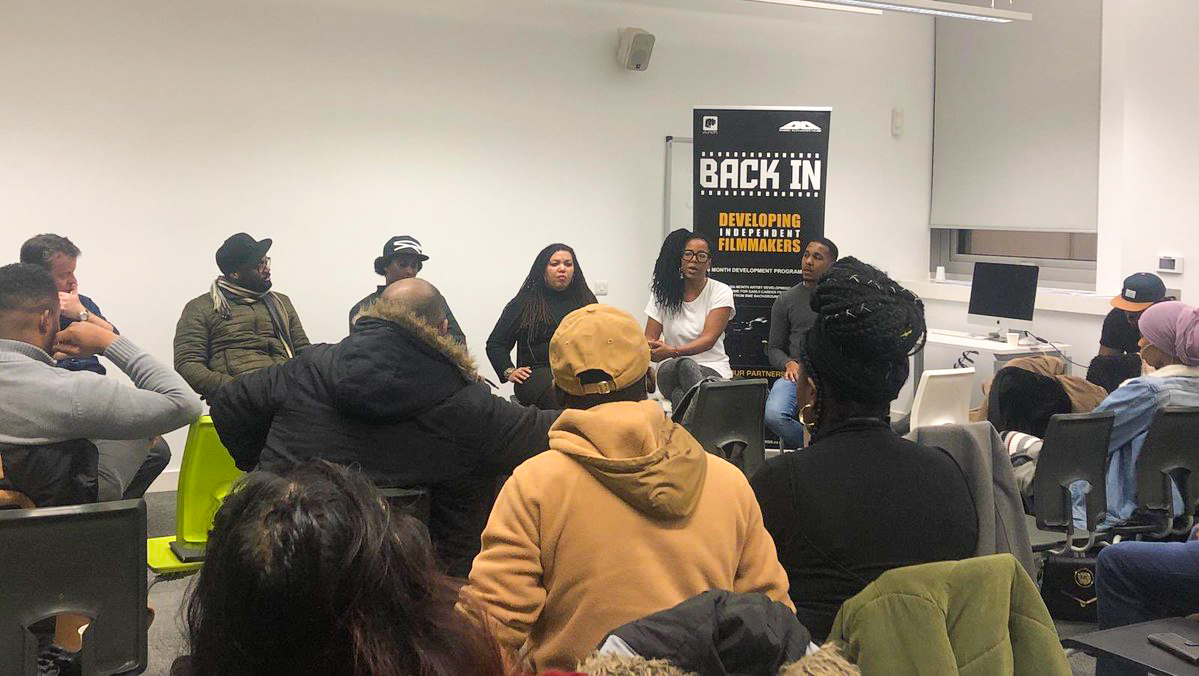