Last year, Bumble’s Female Film Force was an unprecedented success, Bumble has decided to do it again in 2019 — but they’re taking it international.

Bumble is expanding their initiative, which offers grants to aspiring women filmmakers, to include France and Germany. It will again include the UK, where the inaugural competition yielded 1,100 pitches. Here is what they have to say:

Once again, we’ll give five female teams (writers, directors, or producers) £20,000 each to make a short film. They must have a theme rooted in Bumble’s values of kindness, respect, and equality.

So, why are we doing this? Look no further than this past awards season — or, indeed, any in the film industry’s history. In February, the Academy Awards bestowed Oscars overwhelmingly to men (73% of winners). Across the Oscars, BAFTAs, and Golden Globes, every Best Director nominee was a man.

At this year’s BAFTAs, only a third of the winners were women (34%). In France, only one woman, Jane Campion, has ever received the Palme d’Or at the Festival de Cannes. That is during its 70-year history. And in Germany, only about 15% of films shown in cinemas are directed by women. In the last 17 years of the Berlinale, only four women have won the Golden Bear.

We want to do our part to help redress this gender imbalance.

How to Apply to Bumble’s Female Film Force

To enter, women across the UK, Ireland, France and Germany can download Bumble, head into Bumble Bizz, our professional networking mode, and match with the Female Film Force application card. We encourage anyone who identifies as a woman to apply.

Applications for Round One of Bumble’s Female Film Force will close on March 20th. We will then announce a shortlist, and filmmakers will need to submit further materials to support their ideas.

Then, our team will ask ten teams to pitch to our industry panel in London in May.

Bumble will announce the five chosen teams in June, with films delivered in January 2020. We will showcase those films at an exclusive industry event.

Over the production period, our five filmmakers will also receive guidance from leading industry experts as part of a bespoke mentorship programme created in partnership with WDW Entertainment and Female Film Force Producer Elisabeth Hopper.

A panel of industry experts from France, Germany and the UK will judge the submissions to find our teams of women ready to bring their stories to life. 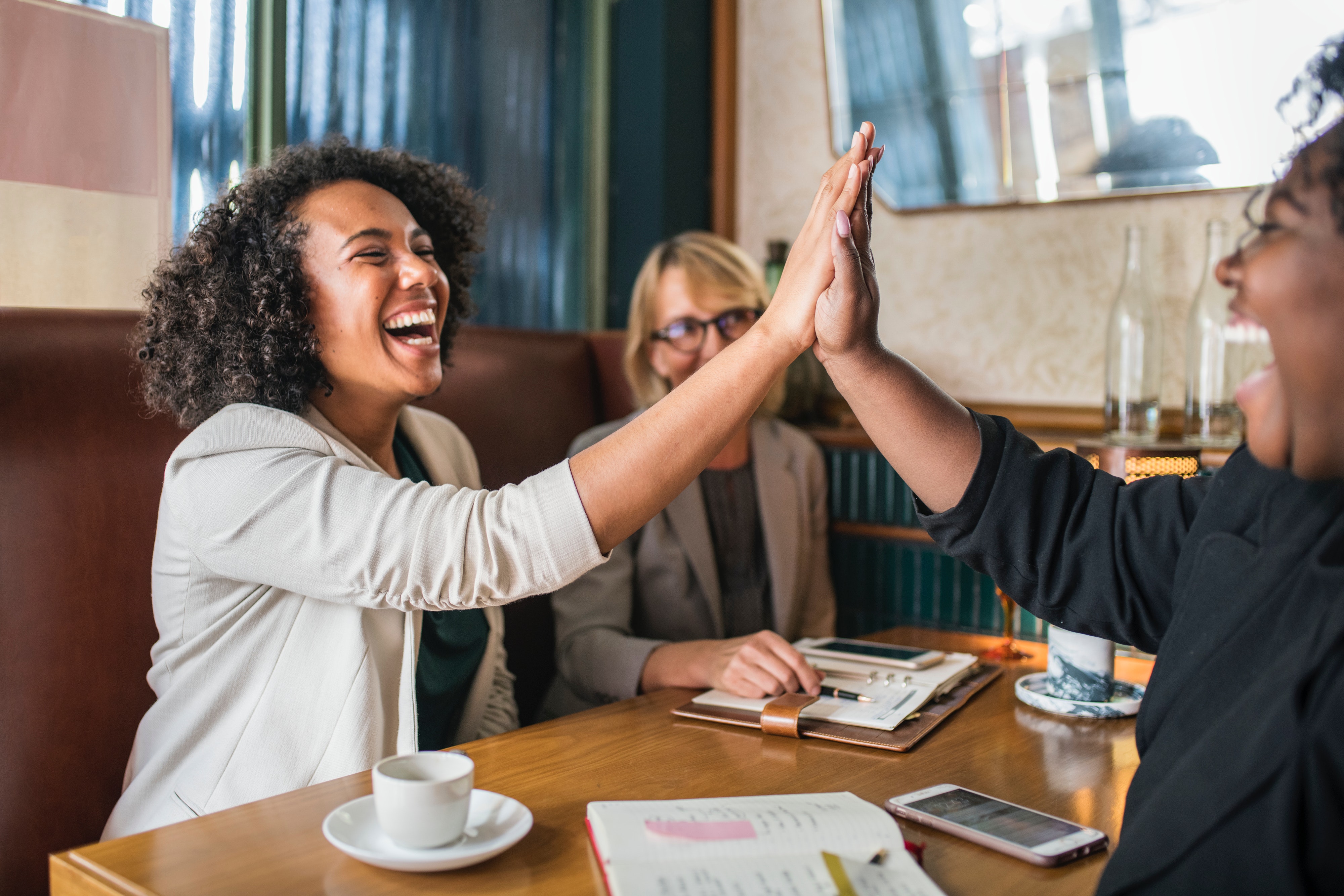