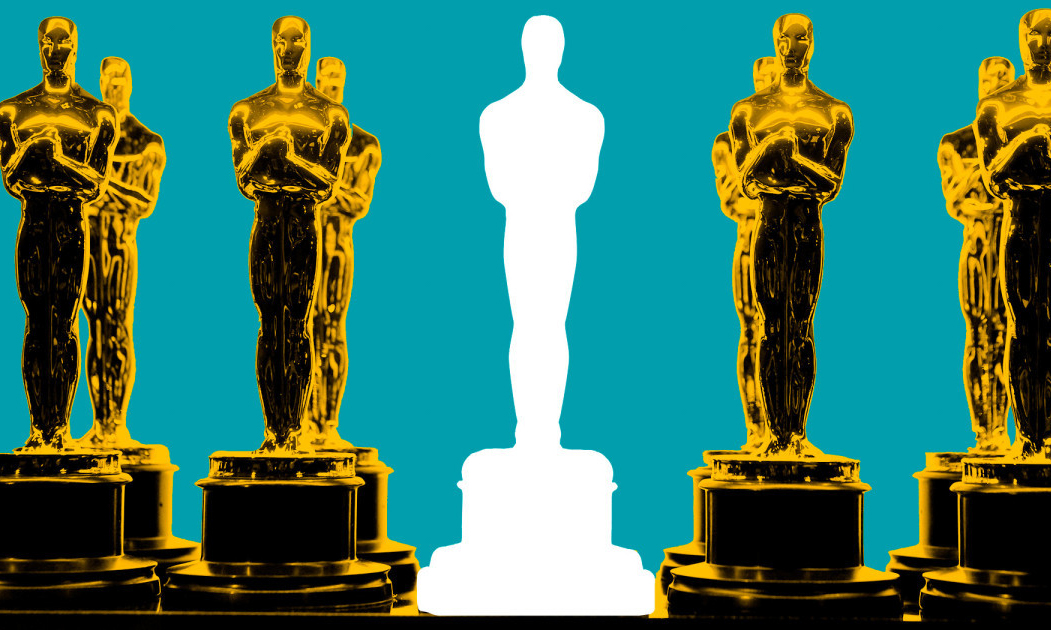 By April 8, 2021Uncategorized
No Comments

The region’s film-makers have been challenged to make an Oscar or Bafta-winning film or TV series within the next five years by the current mayor. This follows the success of shows such as Peaky Blinders. And Andy Street has said the region’s part in the industrial revolution is an obvious choice for a West Midlands story he would like to see on film. He mentioned the work of historical figures including Abraham Darby and Matthew Boulton at a time when the “world’s future changed”.

You can read the Oscar challenge in a 168-page document setting out his plans for a second term. Mayor Andy Street became the first West Midlands mayor in 2017. His April 6th manifesto for re-election pledges to “open the new Mercian Studios and the Creative Content Hub in Digbeth”. He also says he wants to help BBC in their relocation to the West Midlands. This move promised to create many new jobs for local people.