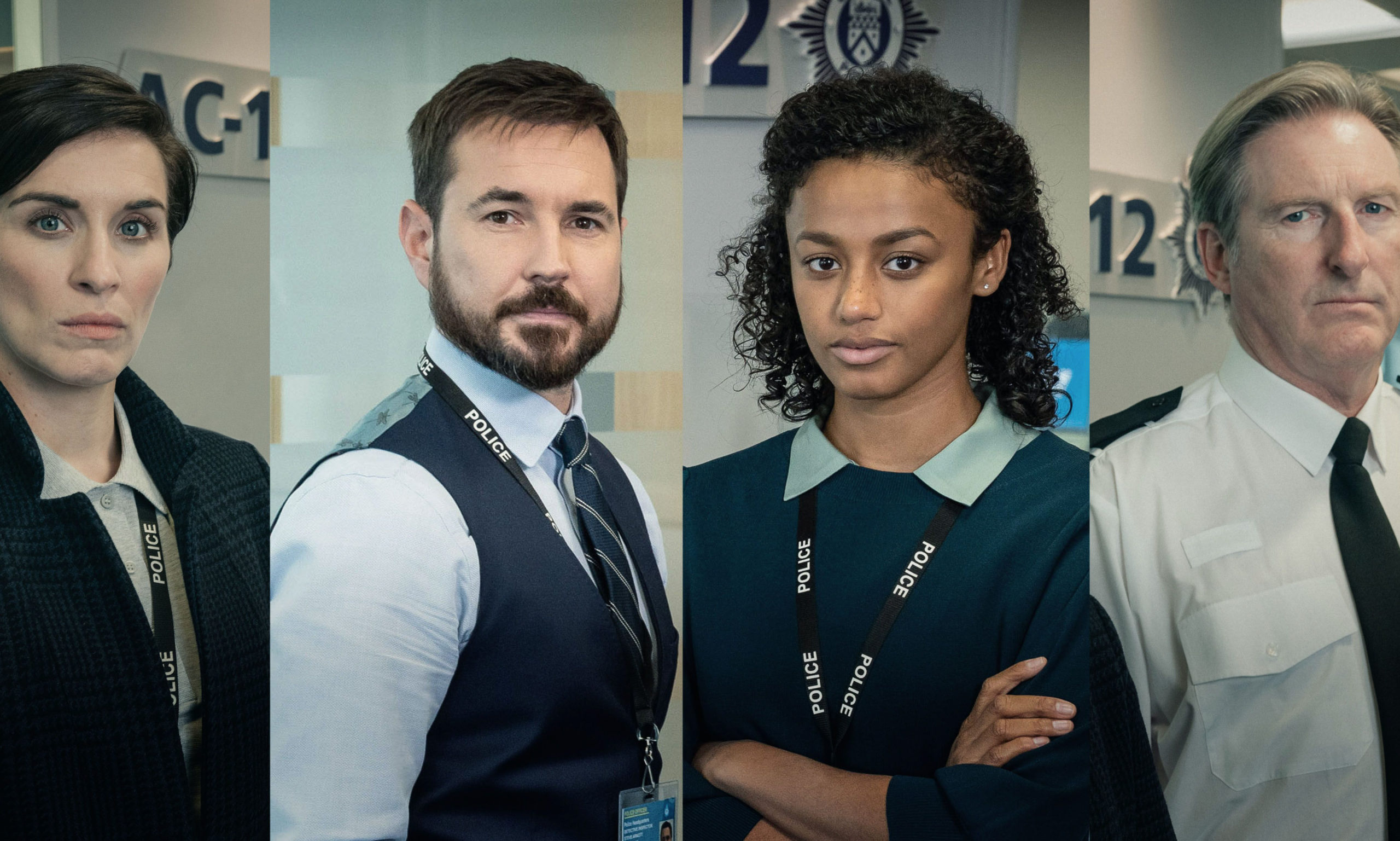 By April 21, 2021Uncategorized
No Comments

According to Marie Claire Reporter Rosie Grant, it feels like “the whole world and their nan has caught the Line of Duty bug”. The proof is in the stats: the show’s popularity has almost doubled over the last year, with figures showing the first episode of the sixth series broke BBC records with an all-time high audience figure of 9.56 million.

So, as the sixth season of the hit BBC crime drama nears to an end, Marie Claire has turned into its own detective and delved deeper into the show’s history. Here are their eight interesting facts about what truly happens behind the scenes.

1. Can you spot Jed Mercurio?

Did you know? Line of Duty writer Jed Mercurio made a secret cameo in one of the episode So, can you spot him? In 2020, Mercurio tweeted that he had been driving the grey Golf in front of Lennie James and Gina Mckee. His Tweet shared: “No one on set knew the route we’d recce’d, so Lennie followed me through the streets of Birmingham while they filmed the scene in the car behind”.

Who knows – maybe in future episodes, Mercurio will make more of an appearance. For now, we’ll be paying close attention to who may be behind the wheel.

2. No one knew Martin Compston was Scottish

Scottish actor Martin Compston is a fan of method acting, and stayed in character even when cameras stop rolling. For the entirety of Line of Duty filming as Steve Arnott, he reportedly spoke with a London accent. When they finished recording season six, Martin apparently surprised the whole crew with his native Scottish dialect.

When the UK – and subsequent world – was first hit with coronavirus in early 2020, Martin Compston returned home to Vegas.

During the lockdown, he himself says he ‘ate too much and drank too much’. Meaning, when he returned to filming, his iconic DI Arnott waistcoats no longer fitted.

“That was a really tough day, I was bursting out of everything,” he shared. Vicky McClure, who plays Kate Fleming in the series, teased that Martin ‘had to get an exercise bike for his flat and [only eat] soup for two weeks’.

4. One messed-up audition led to a huge success

Vicky McClure, aka Kate, has revealed she was certain she wasn’t going to be casted in the show after her audition.

McClure told GQ :“I remember my audition being a shocker. I hadn’t learned my lines, and I missed my mouth when I went to have a drink of water and it all went down my top”.

McClure was still cast as detective Kate Flemming – we guess her audition was one to remember.

Fun fact: Craig Parkinson, who plays Matthew Cottan in the show, was supposed to be called Matthew ‘Babs’ Windsor, named after the soap-opera legend Barbra Windsor.

After the filming of Season One had wrapped, the production team made the decision to change the name of Lennie James, who plays Tony Gates, to, ahem, Tony Gates.

His original character name has never been revealed, nor has why the crew deemed it so important to change at the last minute. If you watch earlier episodes carefully, you can actually notice camera cuts when Gates’ name is said.

7. Real family members were in the show, too

Martin Compston’s real wife has appeared on the show, but unlike Jed Mercurio, you can actually spot her.

Tianna Chanel Flynn made her cameo as Tina Watts. Sadly, you only saw her photo on a dating profile – but this does mean that Martin’s dog is next to her in the appearence, too.

As well as Tianna making an appearance, Vicky McClure’s nephew Kai makes a cameo as the son of her character, DI Fleming. Now that is one cool aunt.

This one’s interesting. It’s been widely reported that when writer Jed Mercurio first pitched his idea for Line of Duty to the BBC, he was met with rejection. He waited nine months before BBC 2 picked it up for one season.

Tune in to the next episode of Line of Duty this Sunday at 9pm on BBC One.

A Call for More South Asian Representation On British Television

A Call for More South Asian Representation On British Television