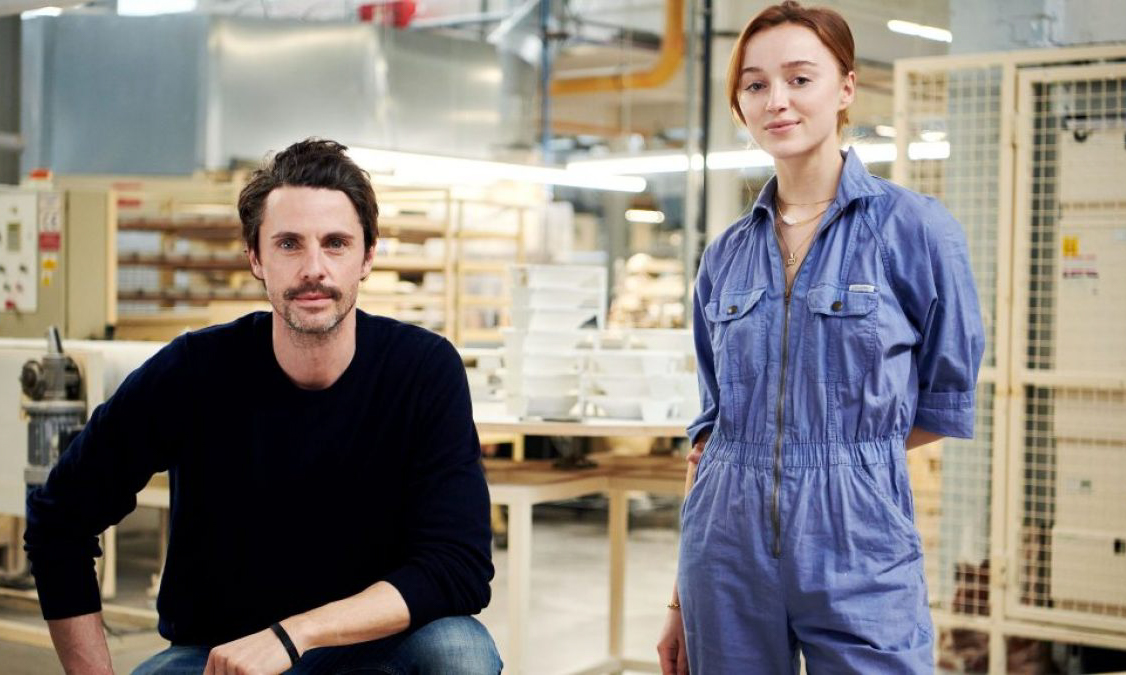 By March 19, 2021Uncategorized
No Comments

Phoebe Dynevor will lead Sky original movie The Colour Room, which will be filmed in Birmingham and the West Midlands. This marks her first major role since headlining Netflix’s record-breaking Regency-era drama Bridgerton. She will star alongside Matthew Goode.

Dynevor will play the role of Clarice Cliff. She was a pioneering ceramic artist who roared to prominence in the 1920s while working in Britain’s Stoke-on-Trent pottery industry. The Colour Room will start production later this month in Stoke-on-Trent and Birmingham. The film will be released in cinemas and on Sky Cinema later this year.

About the ‘Colour Room’

The Colour Room follows the journey of a determined, working class woman, Clarice Cliff, as she breaks the glass ceiling and revolutionises the workplace in the 20th century. Clarice Cliff (Dynevor) is a vivacious young factory worker in the industrial British midlands of the 1920s… Bursting at the seams with ideas for colours and shapes, Clarice takes more and more dangerous risks. However, she manages to stay one step ahead of the workhouse and impress the eccentric factory owner Colley Shorter (Goode) on the way with her talent and innovation.

“Apprenticed to renowned Art Designer Fred Ridgeway (Morrissey) and with support from Colley and other women in the factory, Clarice fights her way through to design the unprecedented Art Deco ‘Bizarre’ range. In the middle of the Great Depression, she ensures the factory’s survival and her future as one of the greatest Art Deco designers and a household name.”

Peate said: “The story was inspired by a single image; a young factory worker leaving her grim, industrial reality behind her and stepping into the rainbow of the Colour Room. A world of joy and possibility. It was thanks to the script winning at BAFTA Rocliffe and being performed on stage that it was picked up.”