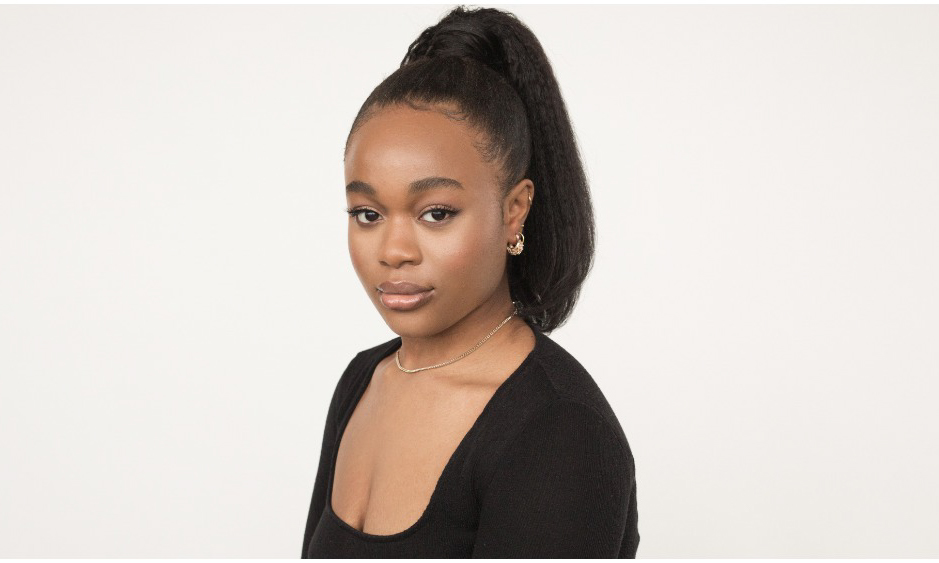 By March 19, 2021Uncategorized
No Comments

One of the bright lights of this year’s awards season, BAFTA best actress nominee Bukky Bakray of the film “Rocks” will star in forthcoming BBC One and Netflix drama “You Don’t Know Me.”

Produced by Snowed-In Production and co-produced with Netflix, the show has now begun filming in Birmingham. “You Don’t Know Me”, with support from the BBC, is also running a remote high-end TV training program with Film Birmingham for 10 trainees from underrepresented groups.

The four-part drama turns on a young man named Hero (Samuel Adewunmi) who, with overwhelming evidence against him, stands accused of murder. At his trial, Hero tells an extraordinary story about the woman he loves (Kyra, played by Sophie Wilde), and how he risked everything to save her. Hero swears he is innocent, but can we believe him?

Bukky Bakray plays Bless, Hero’s younger sister, who is a guiding force for her older brother and believes fiercely in his innocence.

“You Don’t Know Me” will air on flagship channel BBC One and VOD service iPlayer in the U.K. while Netflix has global rights outside the U.K., Ireland and China.

What are the New BBC Projects coming to the West Midlands?

What are the New BBC Projects coming to the West Midlands?