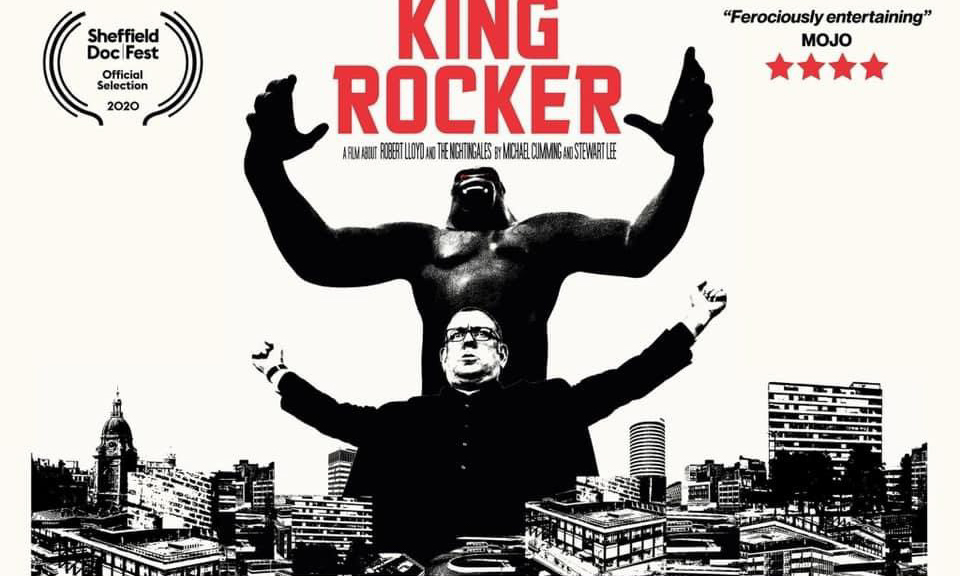 By January 29, 2021Uncategorized
No Comments

The documentary delves into punk history and follows The Nightingales and The Prefects frontman Robert Lloyd, who has gone “under the radar for four decades”.

Set to premiere on Sky Arts on February 6 at 9pm, the film features the likes of Lee and a host of well-known faces including Frank Skinner, Duran Duran‘s John Taylor and Samira Ahmed. In it, the comedian journeys with Lloyd as the latter reflects on his legacy and underground status in comparison to his fellow musicians. Watch a trailer here.

Lee himself teased King Rocker during an interview with NME last year, revealing he had worked on the project before the coronavirus pandemic.

During his chat with NME, Lee also spoke about having his Snowflake/Tornado tour pulled due to coronavirus.