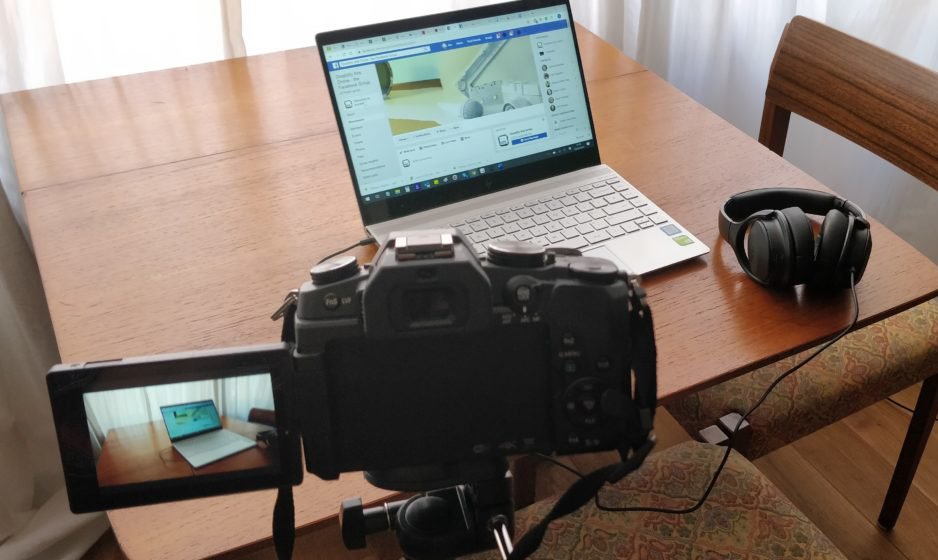 By November 27, 2020Uncategorized
No Comments

The British government has formally announced the creation of a Global Screen Fund aimed at partially replacing Creative Europe’s MEDIA funding following the completion of the Brexit transition period at the end of the year. The $9.4 million fund was confirmed as part of a major spending review setting out Britain’s post-Brexit economic plans as it deals with the COVID-19 pandemic.

As part of a major spending review on Wednesday, which set out plans for the British economy post-Brexit as it deals with the impact of the COVID-19 pandemic, chancellor Rishi Sunak confirmed an initial pot of £7 million ($9.4 million) for the Global Screen Fund, which was first proposed over the summer.

The British Film Institute, which has been calling for $22.8 million, highlighting how MEDIA funding has aided both U.K. exhibition and distribution and British films in Europe for more than a decade, is set to administer the fund. It argued that the sector would likely shrink by 10 percent, costing up to 1,200 jobs, with no replacement arranged.

“Today’s £7 million for a pilot Global Screen Fund announced as part of the Government’s Spending Review is a positive result for the independent screen sector in what we appreciate is a challenging fiscal climate,” said BFI CEO Ben Roberts. “Given the significant contribution of film, TV and video games to the UK economy and our position in the global market, we welcome this new funding which will enable the industry to further grow international partnerships, build on export opportunities and increase our return on investment.”

Simon Crowe, chair of Film Export U.K., added: “Well-reasoned arguments do not always prevail but, thanks to detailed understanding within BFI and receptiveness at [the culture ministry], the case for this support has been compelling. We were really grateful to see other sectors of the film industry endorse our view that independent films are incubators for the talents of the future. These films need nurturing to develop and to reach audiences around the globe.”