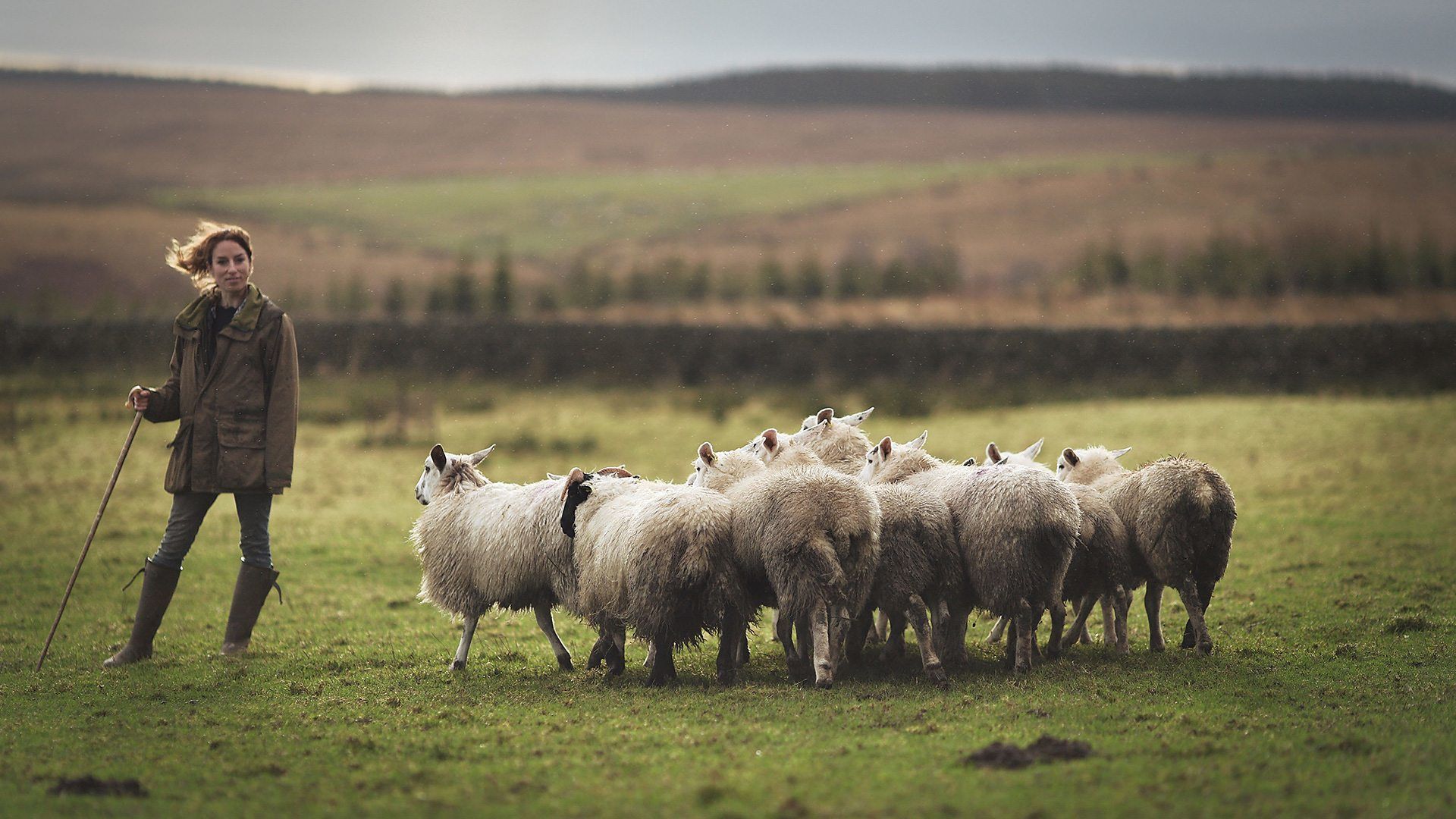 By October 23, 2020Uncategorized
No Comments
BBC Two and BBC Nations has today launched a new co-commissioning opportunity for suppliers based outside of London. The initiative offers guaranteed commissions that will increase representation on the channel from across the UK and also develop a sustainable, scalable pipeline from the nations.

Over the next 12 months, BBC Two and the BBC Nations (England, Northern Ireland, Scotland, Wales) will commission four major new series that reflect the lives of people across the UK.

With a commitment to co-commission at least one eight-part series from each of the Nations, the initiative seeks ideas of scale with the potential to become returning series from suppliers based in their respective areas, telling stories about lives and experiences from those locations.

Patrick Holland, Controller BBC Two, says: “BBC Two already has great success working with Indies across the UK for series like This Farming Life, Cornwall; This Fishing Life and Saving Lives at Sea and we want more shows that celebrate the lives of everyday heroes with people firmly based in particular communities whose jobs or activities make them a vital part of their communities and environment. We are looking to build on this tone and storytelling to find major new brands that explore the lives of other types of work and activities that are based in different parts of the UK.”

Ken MacQuarrie, Director, Nations, says: “Exciting collaborations like this mean we can produce even more programming that reflects the lives of people across the UK and gives new opportunities to the production community in England, Northern Ireland, Scotland and Wales.”

BBC Two has a rich heritage that showcases and celebrates local communities and is interested in bringing more local stories with national appeal to the schedule. The ambition is to find major new brands that are accessible and engaging, which explore the lives of other types of work and activities that are based in different parts of the UK. The series will be co-commissioned by BBC network commissioners from Factual, alongside a commissioner from the respective Nations commissioning team. The programmes will premiere in their respective nation before having a network launch on BBC Two.

Each Nation will set up an individual timetable for commissioning rounds, and will drive the specific editorial focus together with their respective Network commissioner. The commissioning briefs for each Nation, with full details of the process and timetable for that area, will be published on the BBC Commissioning site in due course. The opportunities will be communicated to producers in each Nation by email as they arise.