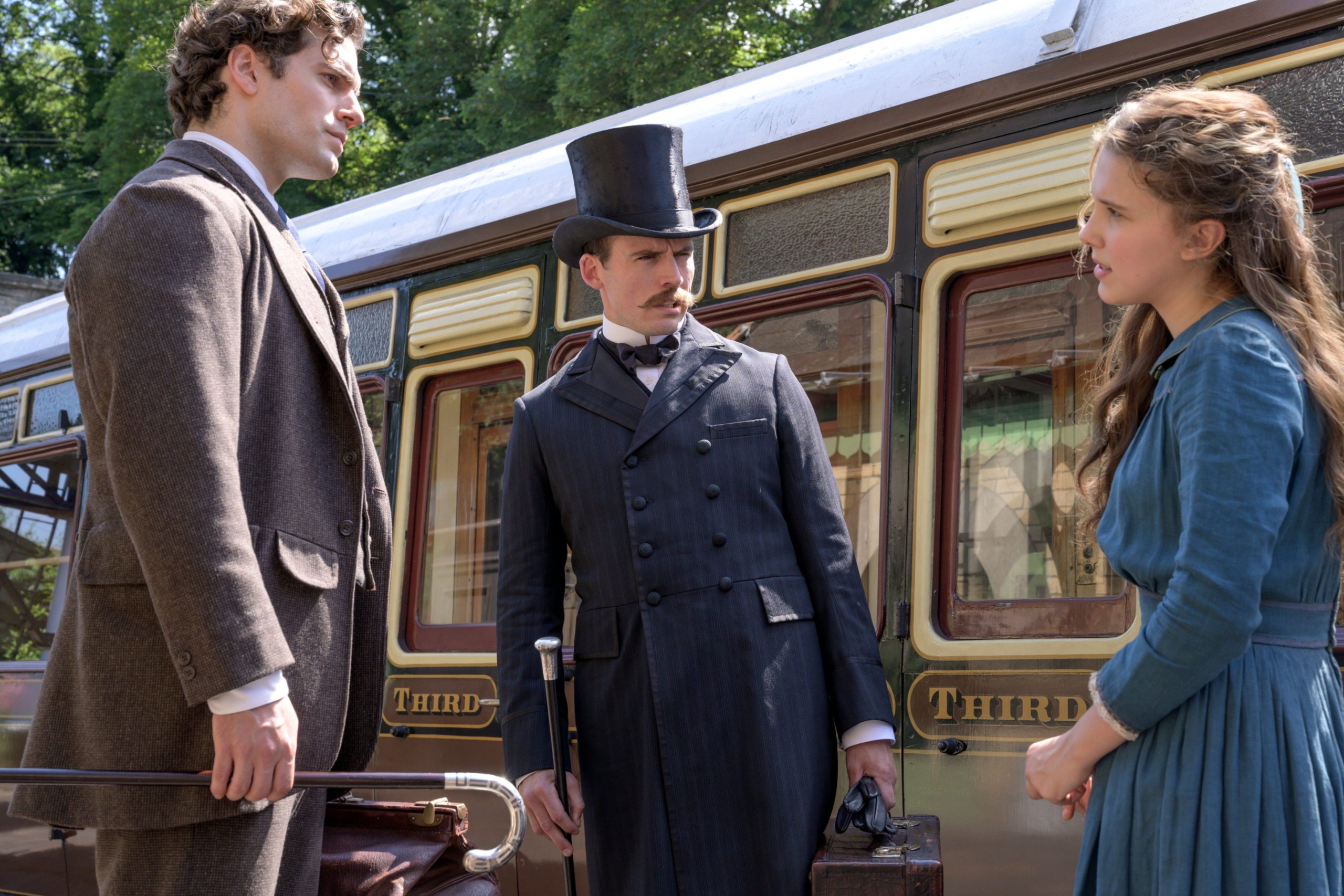 By September 25, 2020Uncategorized
No Comments

Sherlock Holmes has been one of the world’s most famous and revered fictional detectives since Sir Arthur Conan Doyle first released A Study in Scarlet back in 1887. And since the Sherlock Holmes property passed into the public domain, we’ve seen an almost endless stream of new adaptations featuring the Baker Street sleuth in recent years. Netflix is the latest outlet to bring Sherlock Holmes to our screens but in their 2020 film, Enola Holmes, the focus is actually placed on Sherlock’s sister, the titular Enola. Like many of the Sherlock Holmes tales to come before, Enola Holmes is set in Victorian London but just where was it filmed to create these stunning Victorian locations?

Filming took place in London and across England’s West Midlands. Locations in Shropshire and the West Midlands feature, including Benthall Hall in Broseley as well as Arley Station on the Severn Valley Heritage Railway. Meanwhile, in London, Greenwich’s Old Royal Naval College, Fournier Street and Chancery Lane in Farringdon Without all played host to Enola Holmes filming crews according to The Cinemaholic.

Watch it on Netflix

Enola Holmes arrived on Netflix on September 23rd, 2020. The two-hour film follows the titular character (Millie Bobby Brown) as she goes in search of her missing mother. Watching over her shoulder are her two older brothers, the famous detective, Sherlock (Henry Cavill), and the mean, moody and magnificent Mycroft (Sam Claflin).

Enola Holmes, which was filmed in London and the West Midlands, is available to stream now on Netflix after releasing on September 23rd, 2020.