Birmingham Updates sat down with up and coming Birmingham filmmaker Duaine Carma Roberts, of CarmaFilm Motion Pictures, to discuss his newest project – Navy – and how you can lend your support to help get it made. Read the transcript below:

I am a Black British screenwriter and film director from Birmingham. Since the age of 18, I have self-funded my own short and feature films, showcasing actors from my city and the rest of the UK, focusing on non-stereotypical themes and genres, within my films.

The film I’m currently crowdfunding for is called Navy. It is a coming-of-age drama, that follows a young singer from Birmingham. The supporting actors will also be Midlands and from a few other cities around us. The story follows the young singer on their journey to their first show on their debut UK tour. Whilst preparing, we see how they deal with family, relationships, systematic barriers and much more.

I’m 25 now and for the past 7 years I’ve made various self-funded shorts and last year, a feature film, showcasing a lot of talent from our region. I think it’s very important, as a lot of our talent have to leave the city, in hopes of finding opportunities. I feel as the second city, we should have way more films and TV series being made here, as the talent is endless, as I’ve come to see over my years making films. The short films are available via www.vimeo.com/carmafilmuk and the feature film is called Angel City, which is on Amazon Prime, for free, with Prime. 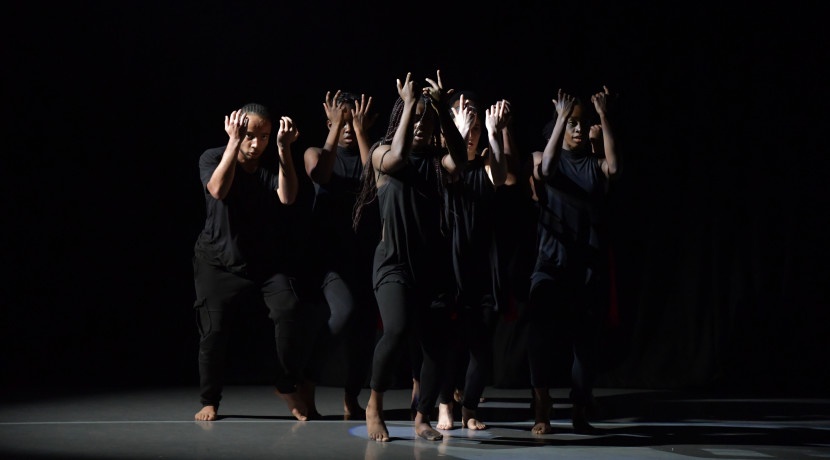