Has COVID-19 stopped you in the middle of your short animation production? Are your international festival plans up in the air? Are you feeling a bit dazed and confused? The British Council is giving an opportunity for UK-based shorts animators to get together and talk over (BYO) coffee.

About the Animation Salon

An informal meet up on Zoom, for about an hour, and free to join.

A range of guests from across the animation sector will look at what’s happening with animation festivals, exhibition, production and funding. After this, there will be a general conversation and give a chance to discuss your current concerns, share ideas about new ways of working online, or even raise call-outs for potential new collaborations.

The British Council will deliver this event in partnership with Animation Alliance UK.

The Animation Salon will be hosted by Gary Thomas, British Council’s Film Programme Manager, who leads on animation for the team. Outside of his role at British Council, he also also runs Animate Projects with Abigail Addison, and coordinates Animation Alliance UK.

Lauren Orme, Cardiff Animation Festival – Lauren is CAF’s Festival Director, having founded the bi-monthly Cardiff Animation Nights in 2014. Her own animated shorts, including the Ffilm Cymru and BFI Network-supported Creepy Pasta Salad, have screened at festivals around the world

Joseph Wallace, animator – Joseph is in mid-production of stop motion short Salvation Has No Name. Produced by Loran Dunn of Manchester based Delaval Film, co-produced by Animation People in the Czech Republic. The film has received support from BFI Network and the Czech Film Fund, and a recent Kickstarter campaign raise over £19k.

This session is primarily aimed at UK-based emergent animators making films intended for festival exhibition. Places are free but spaces are limited. Filmmakers from groups who are under-represented in the industry are particularly welcome.

Register free for this event by clicking here. Places will be allocated on a first come basis; The Council will contact you to confirm your place, with the link to join.

To take part you will need a computer/laptop/tablet/mobile and wifi connection (preferably with video – and you’ll need audio if you want to contribute to the live discussion). You can simply click the link you receive to join directly from your browser, but if you download Zoom in advance you may find it easier to participate. You’ll be able to submit questions or suggest topics in advance, or you can simply contribute on the live chat during the Salon.

The British Council is working hard to make all of our online sessions accessible.

Whilst they perfect a system for this, unfortunately live closed-captioning will not be available for the first Salons. If you require a live transcript they encourage you to use otter.ai/. This is a free software system that live-transcribes audio on your laptop. The session will also be recorded and a transcript will be made available within one week (if you would like this, please email your request after the session). 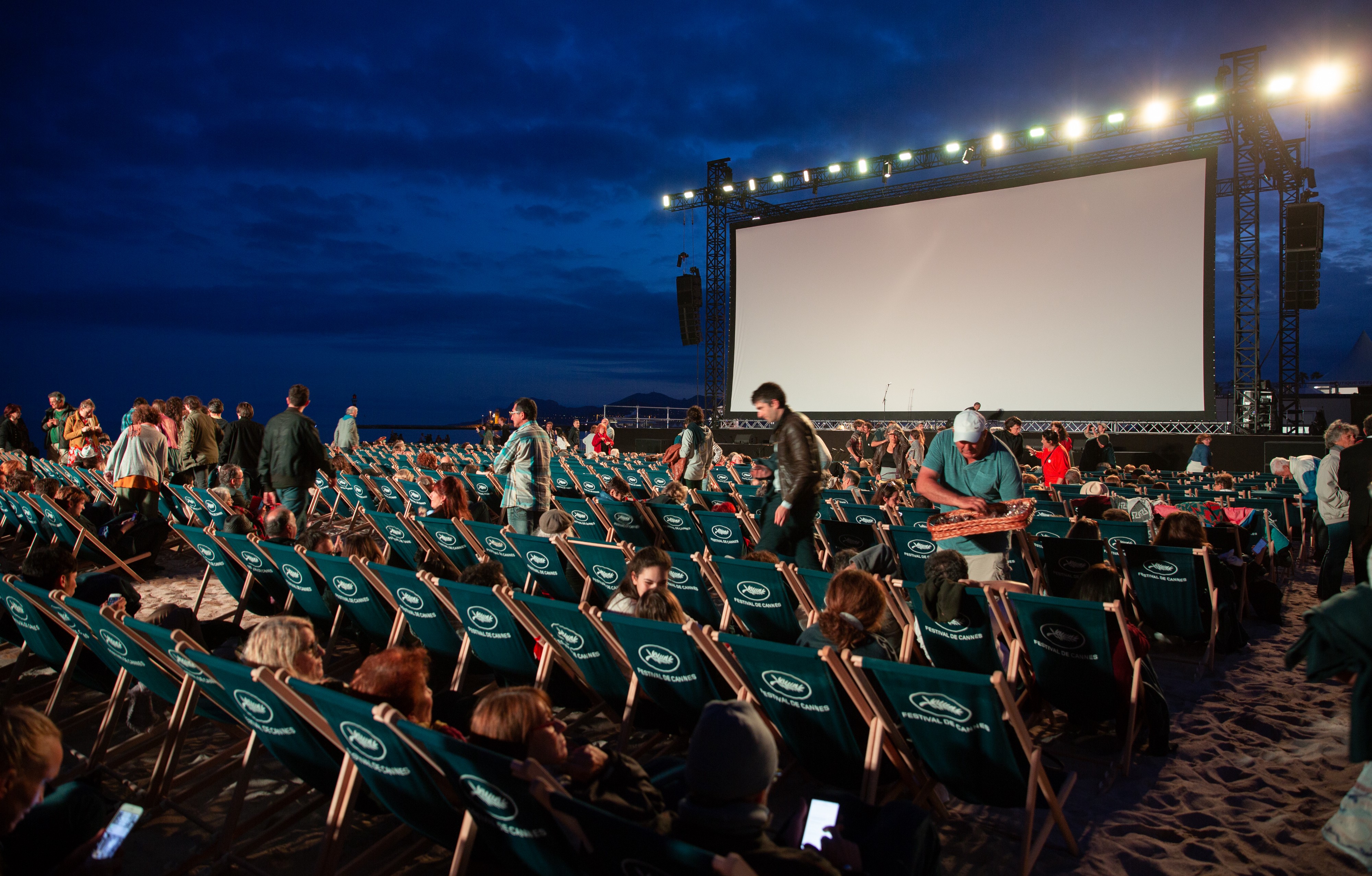