Films that premiere online as a result of the coronavirus pandemic will be eligible for the European Film Awards (EFAs) for the first time.

In an “exceptional” change to the rules, the European Film Academy will also shift the date by which a film should have premiered from May 31 to November 30, 2020. This is under the condition right-holders agree to make the film available on the EFA VoD platform for the 3,800 film professionals across Europe who vote for the nominations and award recipients. It will mean films that would have debuted at the Cannes Film Festival, which was due to start today (May 12), will remain eligible if they line up a premiere before the end of November.

Previously, the rules stated the official screening of a film should take place at a festival or cinema between June 1, 2019 and May 31, 2020. However, the closure of theatres around the world as a result of the Covid-19 crisis has seen several films bypass the cinema and debut on VoD platforms.

EFA chairman Mike Downey said of the rule change: “We cannot ignore the dramatic changes the pandemic has brought to the film industry. Many premieres had to be rescheduled, postponed or moved online. We are therefore exceptionally changing the eligibility rules for the EFAs 2020 to allow those films that could not premiere as planned to still be recognised. One thing remains sure, the European Film Academy remains committed to European cinema and its creators… Hopefully, we are seeing some light at the end of the tunnel.”

This year’s 33rd European Film Awards will take place in Reykjavik, Iceland on December 12 and submissions are now open, with an entry deadline of May 31. 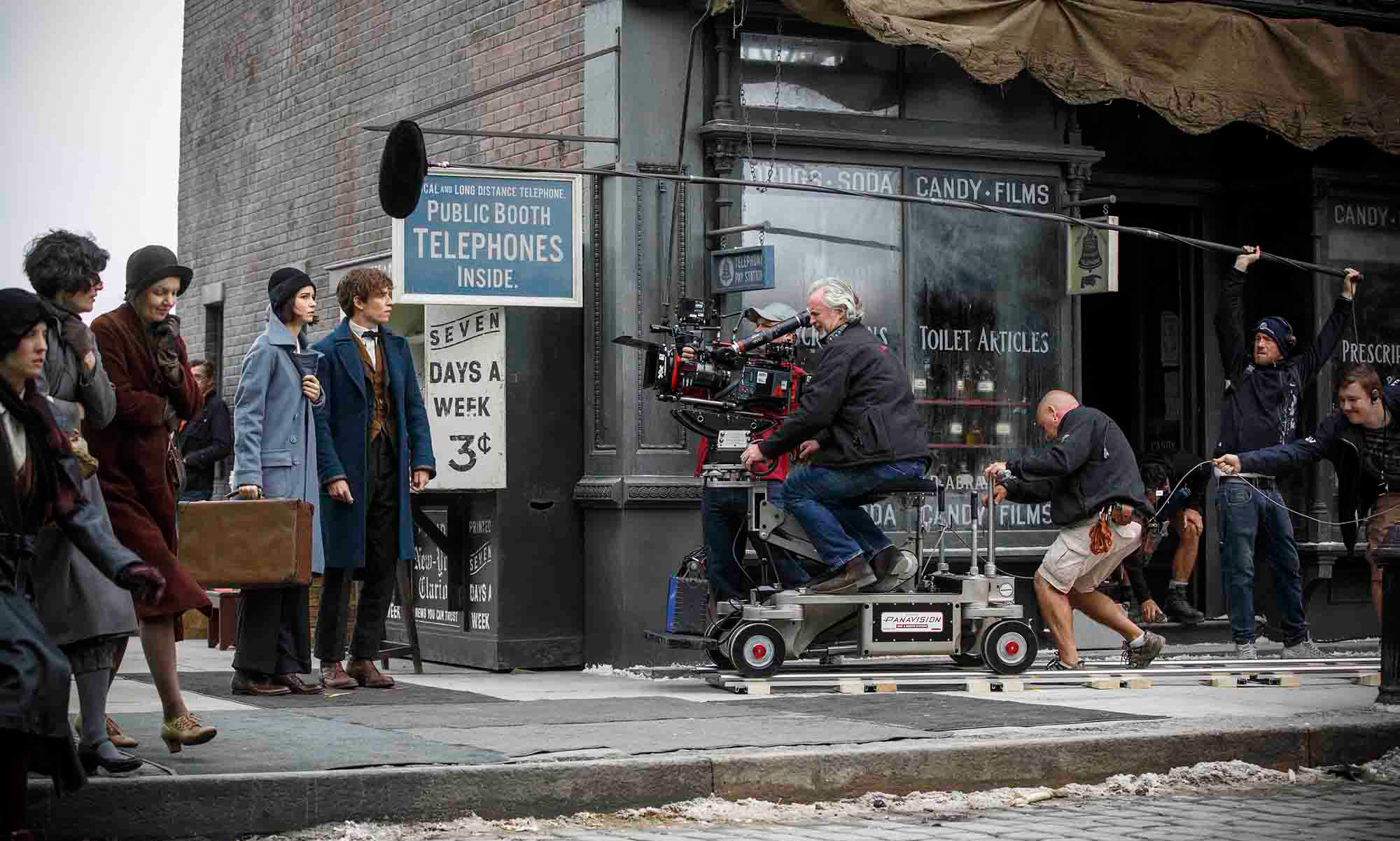