Life and Birth began on BBC1 at 8.30pm on Tuesday, April 21, 2020 and you can read Birmingham Mail’s extensive preview feature here

In the pandemic age of a global lockdown, it’s as moving as it is life affirming.

And proof that no matter what has come before – bubonic plague, world wars, recessions, depressions, atomic bombs, Crossroads and missed penalty shootouts – life will always go on with a renewed sense of optimism. For the mothers to be, the scenes in Life and Birth offer a rollercoaster of emotions throughout the build up to the big day and beyond… because some ladies can end up way overdue when they least expect it. The series confirms that the only certainty about giving birth is its sheer unpredictably, with every journey in a maternity suite creating a new road map.

Life and Birth was shot in three city hospitals and the narrator – former Coronation Street star Suranne Jones – says there are typically 351 births every week for staff to navigate.

Situated next to the giant QE, The Women’s is the UK’s busiest single-site maternity unit. Staff their deliver more than 8,200 babies per year.

One of only two dedicated women’s hospitals in the UK, The Women’s offers gynaecological, maternity and neonatal care as well as a fertility centre. The fetal medicine centre receives regional and national referrals and is also home to the West Midlands Regional Genetics Laboratory – the largest of its type in Europe. The hospital has more than 20 telephone numbers for all of its different departments and is linked to the Birmingham Children’s Hospital through NHS Foundation Trust status.

This hospital is part of University Hospitals Birmingham (UHB) and has a catchment population of some 450,000 people. Its maternity unit typically sees the delivery of 3,000 babies per year.

Like Good Hope, this is part of University Hospitals Birmingham. Its Princess of Wales Women’s Unit usually sees more than 6,000 women per year giving birth.

Every year, Birmingham and Solihull welcomes more than 18,500 babies, and the prediction is that the numbers of babies born is likely to increase over the next few years.

Where is it? Heartlands Hospital is at Bordesley Green East, Birmingham B9 5SS. For all general enquiries, please call 0121 424 2000. 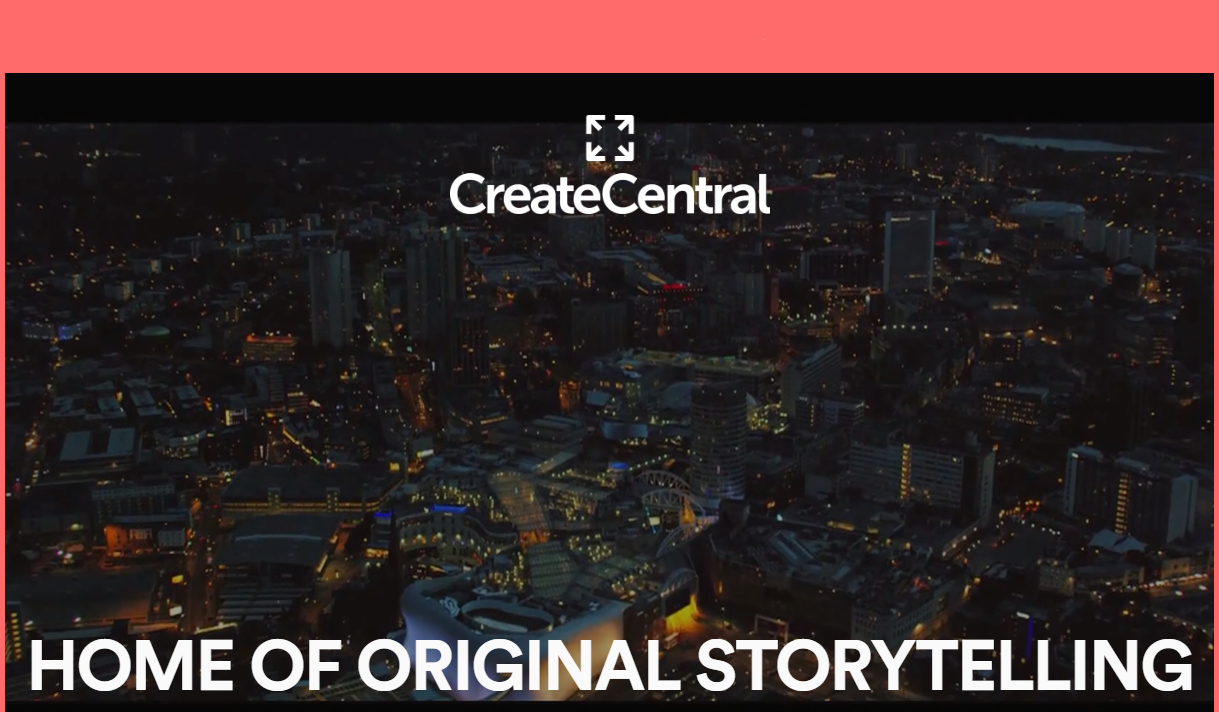