After announcing his debut Gujarati film, Actor Vatsal Sheth confirms that he has wrapped up filming “Hu Mari Wife Ne Ano Husband”. He says it’s a wild comedy film which audiences will enjoy. Vatsal Sheth was interacting with media on the sidelines of Kushal Tandon’s new restaurant Arbour28 in Mumbai.

“It’s a mad comedy film which usually a Gujarati audience enjoys and I am very excited being part of Gujarati film and I hope when the movie comes out, everyone likes it. The film might release in May or June, the dates hasn’t been finalized as yet” added actor.

Vatsal, made his acting debut with Just Mohabbat in the late 1990’s. He then starred in the 2004 film Taarzan: The Wonder Car, Ek Hasina Thi, and series Haasil. 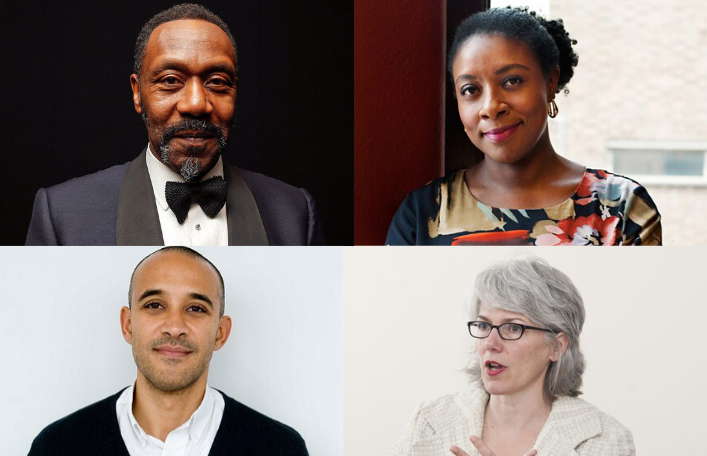