The annual TV Bafta awards have been postponed because of coronavirus. Organisers have said that the ceremony, due to take place on 17 May with nominations announced on 26 April, will now be halted until later in the year, with dates to be confirmed.

In a statement, Bafta added that: “We are continually monitoring the situation ​to ensure we are prepared for the challenges we may face in the coming weeks and months. We are closely following the advice of the World Health Organisation, NHS and GOV UK/Public Health England, and the safety of our members, guests and staff remains our top priority.”

The postponement comes after a range of cultural events and projects have been pushed back, from Bond film No Time tTo Die to tours by musicians including Stormzy and Billie Eilish. TV cancellations have so far been largely limited to production delays rather than events, with the Baftas marking the first major public-facing cancellation. TV shows that have halted production in Britain include Netflix’s The Witcher, and the BBC series Line of Duty and Peaky Blinders.

A number of shows usually recorded in front of audiences in the UK and the US – including the Ellen Degeneres Show and Have I Got News For You – have continued filming without audiences. 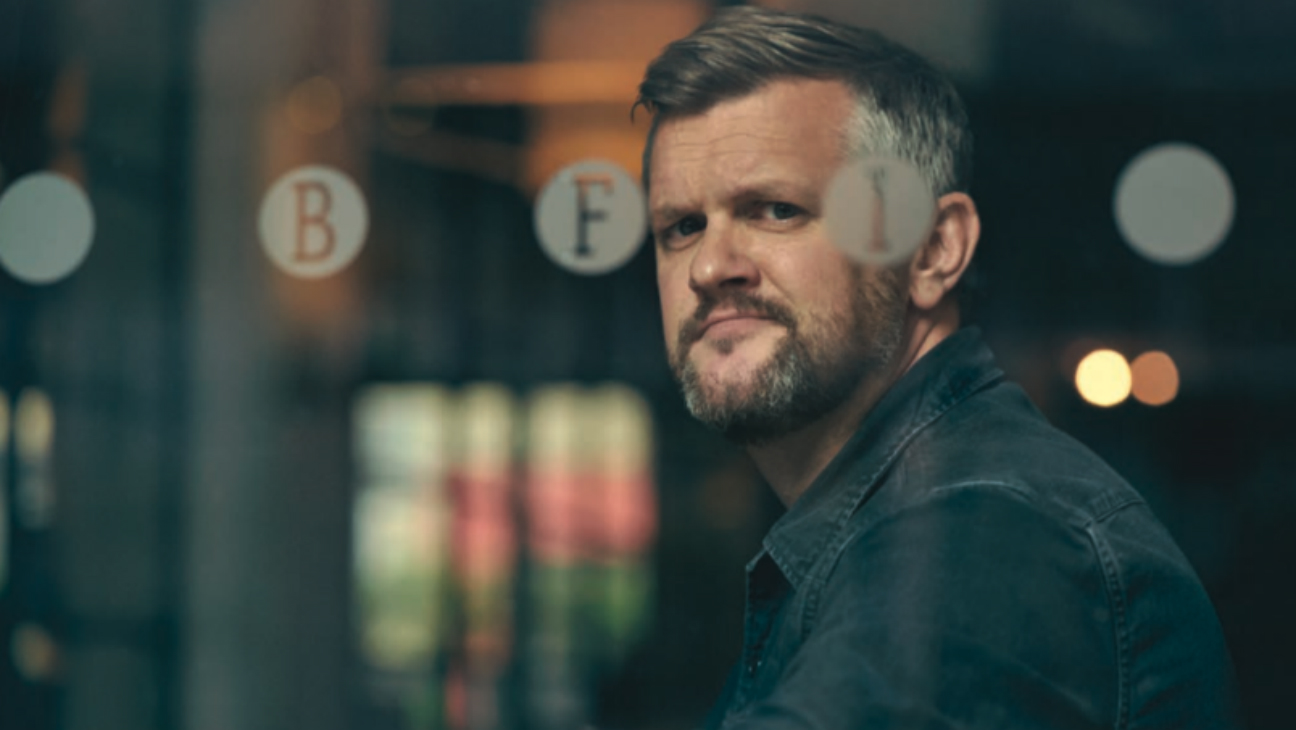